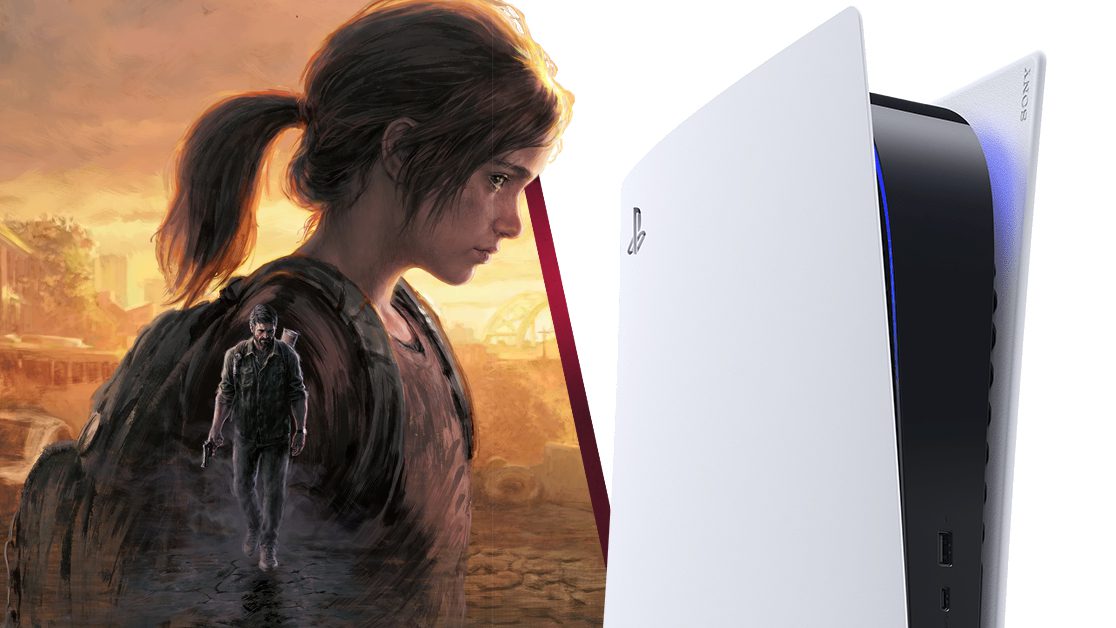 The file size for The Last of Us Part 1 is huge in comparison to the 2014 remaster for PlayStation 4. Which shouldn’t be a surprise.

The Last of Us Remastered had a file size of 48GB when it arrived on PS4 a year after its PS3 release. Despite seemingly being a shot-for-shot recreation of the original, the remade PS5 version comes with a whole host of improvements and new features.

The OG looks better than ever!

For starters, the animations, character models, as well as the environment, have been overhauled. In fact, the game has been completely rebuilt using an updated version of Naughty Dog’s engine. Not to mention that loading times will be vastly improved over the original.

Furthermore, the PS5 remake will also come with enhanced features that you would expect to see on the new-gen console. Such as 3D audio, as well as Haptic Feedback and Adaptive Triggers of the DualSense controller.

The Last of Us: Part 2 will be closer in terms of quality to that of the sequel which was released for PlayStation 4 in 2020. However, the remake will benefit from being developed exclusively with the new-gen console and PC in mind.

what is the last of us part 1 file size?

Are you looking forward to The Last of Us: Part 2? Let us know across our social media channels. The remake will release for PS5 on September 2nd and then for PC at a later date.