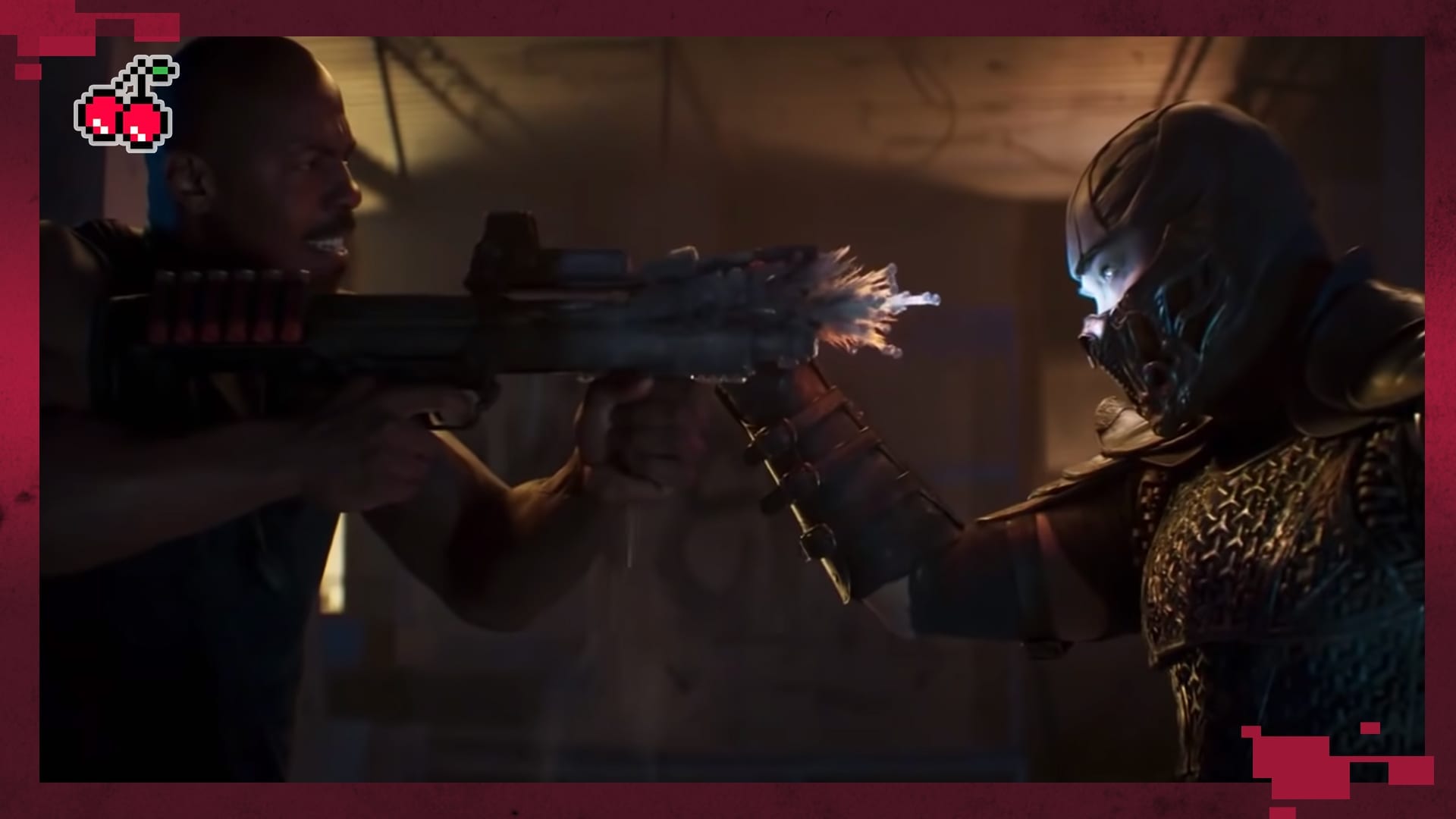 Warner Bros is planning four more Mortal Kombat movies, providing that the first proves to be successful [via IGN].

During a conversation with Variety, Sub Zero actor Joe Taslim revealed that he’d agreed to be in four Mortal Kombat sequels:

“We don’t know if we’re gonna have a sequel — fingers crossed that we have a sequel. If this one’s successful, maybe we do more.”

How Has the Mortal Kombat Film Done So Far?

So far, the new Mortal Kombat reboot is receiving mixed reviews, while still managing to maintain a “fresh” 65% on Rotten Tomatoes. The flick also has a 7/10 rating on IMDB, based on scores provided by 6,508 IMDb users. To put things into perspective, the DC universe film Man of Steel currently has a “rotten” 56% on Rotten Tomatoes, while still receiving a follow-up in the form of Batman Vs Superman and Justice League.

It’s worth mentioning that no sequels have been announced yet, so the future of the franchise isn’t set in stone. However, the reboot has been met with a lot of hype, with the film’s trailer being one of the most viewed red band trailers of all time. While the original Mortal Kombat film is a cult classic, it admittedly lacks the game’s level of brutality. According to the reboot’s director Simon McQuoid, the new film aims to “push the [blood, gore, and fatalities] right to the limit”.

The world of video game movie adaptations has changed a lot throughout the years. Hopefully, Mortal Kombat will count towards this change rather than being regarded as another unfaithful Hollywood cash-in. While reviews have been mostly positive thus far, we’ll have to wait and see whether Warner Bros considers the film a toasty triumph or and fatal failure.

Mortal Komat is coming to cinemas on the 23rd of April 2021. The film will also be available to stream through HBO Max for 31 days.