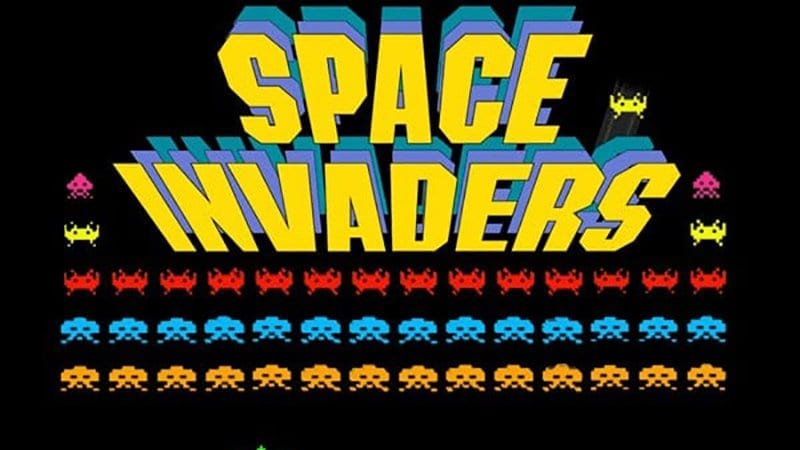 In what’s the most unexpected news out of Hollywood this year, it seems that the next video game movie adaptation that Tinsel Town has its sights on is classic arcade title, Space Invaders.

As reported by Deadline, it was actually Warner Bros. who purchased the rights to the game several years ago, though any plans for the project have seemingly remained stagnant until now.

It’s being reported that New Line Cinema has hired Greg Russo to write the script for the Space Invaders movie, which shows just how much faith has been put into him when it comes to video game-to-movie adaptations.

Russo is the mastermind scriptwriter behind the upcoming Mortal Kombat movie, which hasn’t yet begun production.

The news comes at an interesting time for video game movies, where a sudden slew of adaptation have either just been released, announced or about to go into production.

Detective Pikachu has become one of the most popular video game-based movies of all time, which has hopefully broken “the curse” of bad movies based on video game IPs.

There’s also rumours of a Star Wars Knights of The Old Republic movie in the works too, and then there’s the live-action series of The Witcher which is coming to Netflix later this year.

Yeah. It’s going to be a big few years for video game movies, if you’re into that sort of thing.

Space Invaders might not be your first choice of game adaptation, but with Detective Pikachu setting a new – and high – standard for video game movies, here’s hoping that Space Invaders can make it work too!

What would you like to see from a Space Invaders movie?