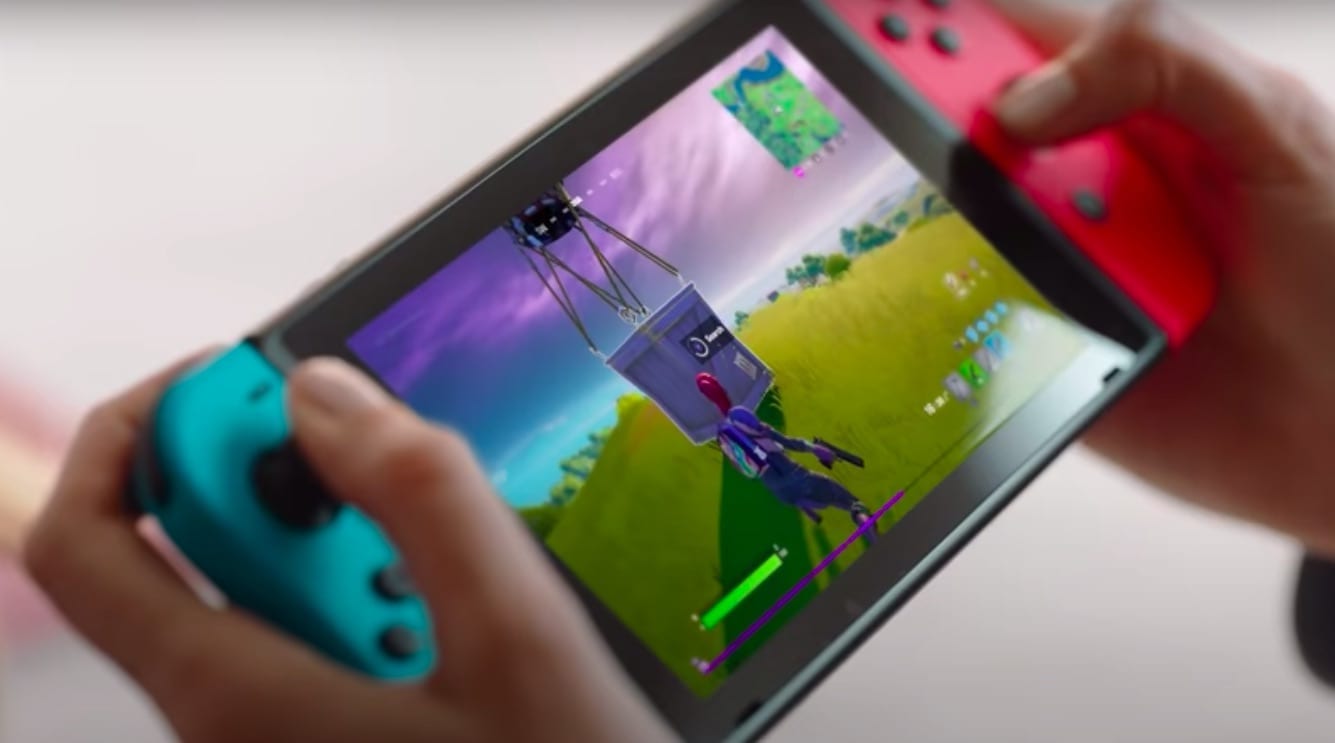 The Nintendo Switch has managed to outsell the 3DS as it hits 80 million units sold worldwide.

The popular handheld hybrid has managed to outsell its predecessor by four million units, with only the Wii, Game Boy and the original Nintendo DS selling more. This is unsurprising, especially considering the Switch managed to sell 24 million units in its first fiscal year. Nintendo claims this to be its most successful period ever [via VGC].

The Switch’s success isn’t much of a surprise, but it’s nice to see the console do so well. The fact that the hardware caters to couch gamers and handheld players alike makes it one of the most diverse consoles ever.

The Switch’s software sales also reached staggering heights, with 176 million games sold for the platform between October and December 2020. This number is part of the Switch’s overall game sales, which total to a whopping 456.49 million copies. Amongst these games was the likes of Super Mario 3D All-Stars, which shipped 8.32 million copies. Nintendo now has 29 titles selling in the millions, 20 of which are first-party games.

Mario Kart 8 Deluxe is currently the system’s best selling game, selling over 33 million copies as of December 2020. Animal Crossing: New Horizons comes in as a close second, selling over 31 million. Animal Crossing has achieved this figure within a year of its release, which may be due to increased interest during lockdown restrictions.

Nintendo also recently denied plans for the “Super Switch”, rumoured to be Switch’s successor. During a private Q&A, the company issued a “tepid denial”, saying that it had “no new model planned” other than the upcoming Super Mario and Monster Hunter editions of the current Switch [via VGC].

With this in mind, it could potentially be a while before we see any upgrade to the Switch hardware, especially since the console is doing so well in its current form.