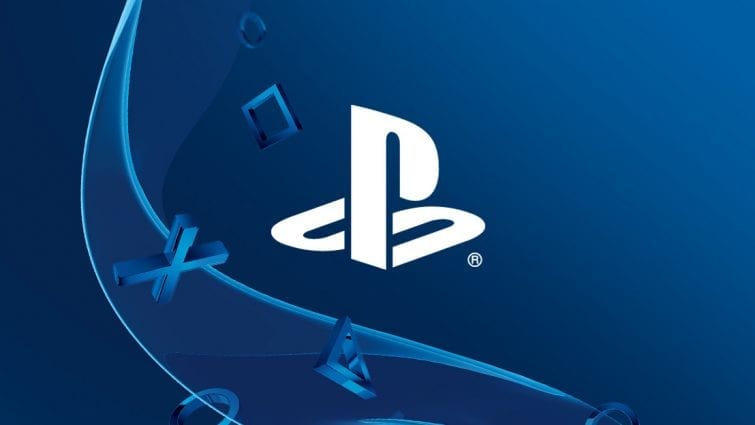 The PlayStation 5 has managed to sell more units than the PS4 did during its first fiscal year [via IGN].

Sony’s newest console has sold 7.8 million units between November and March, while the PS4 sold 7.6 million units during that same period of its own life cycle. Despite the global pandemic and an ongoing semiconductor shortage, the gaming giant has still managed to make 2021 its most successful financial year.

So How Has The PlayStation 5 Outsold The PS4?

According to industry analyst Daniel Ahmad, a chunk  of Sony’s Game & Network Services revenue for the period is attributed to console hardware:

Ahmad points out that Network services account for 69% of Sony’s Game division’s overall revenue, with services like PlayStation Plus and Now generation around $300 million a month for the company.

In contrast to the digital service figures, physical game sales only make up 5% of the company’s revenue for the period. This perhaps to be expected, especially since the company is pushing for a digital future, with the likes of its digital-only PS5 console.

The PS5 has only been around for a few months. Therefore, Sony is likely to benefit from a revenue surge once the console is more readily available.

According to Sony’s CEO Jim Ryan, the company is trying to increase PS5 production by tackling the ongoing semiconductor issue and various other pandemic-related complications [via IGN].

While the PS4 is nearing the end of its life, many players are still using the hardware as their primary console. Thankfully, Sony is planning to make PS4 games until 2022, so fans of the console won’t have to upgrade just yet.