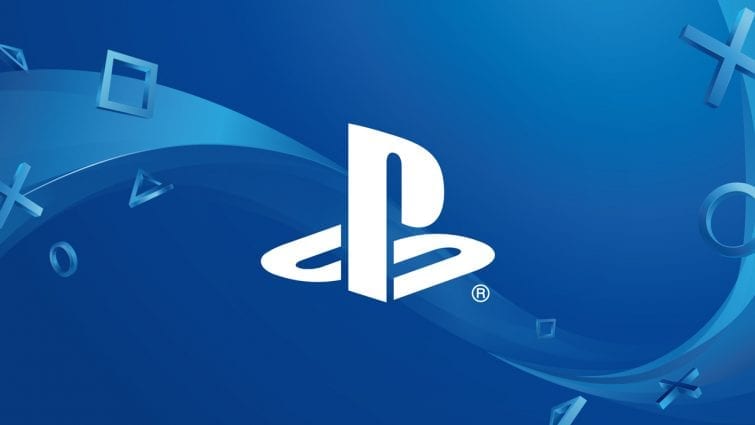 We all know that the PlayStation 5 is on its way. But how close exactly is it?

You may have seen that the latest version of Unreal engine 4 contained code that hinted at the next PlayStation. Alongside all of the other platforms, PS4, Windows, Mac… there was a new platform called Erebus.

This may sound random, but bear with us. The PS4 was codenamed Orbis, PS VR was called Morpheus, and PS4 Pro was called Neo. All of the names stem in Greek Mythology. Erebus is a Greek god that personifies darkness and is one of the first five beings in existence. 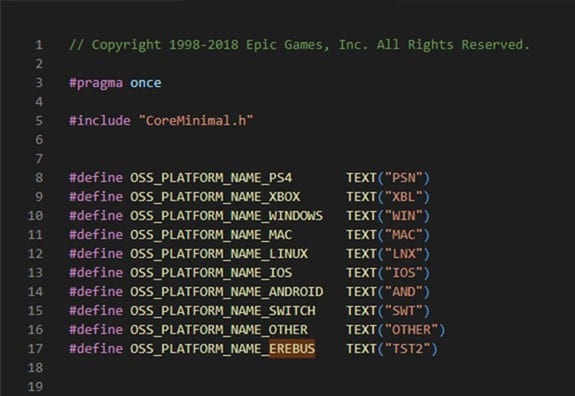 FYI references to ‘Erebus’ in UE4 code only refer to the codename for the Switch version of @FortniteGame before we announced it.

Looks like the PS5 is well on its way.