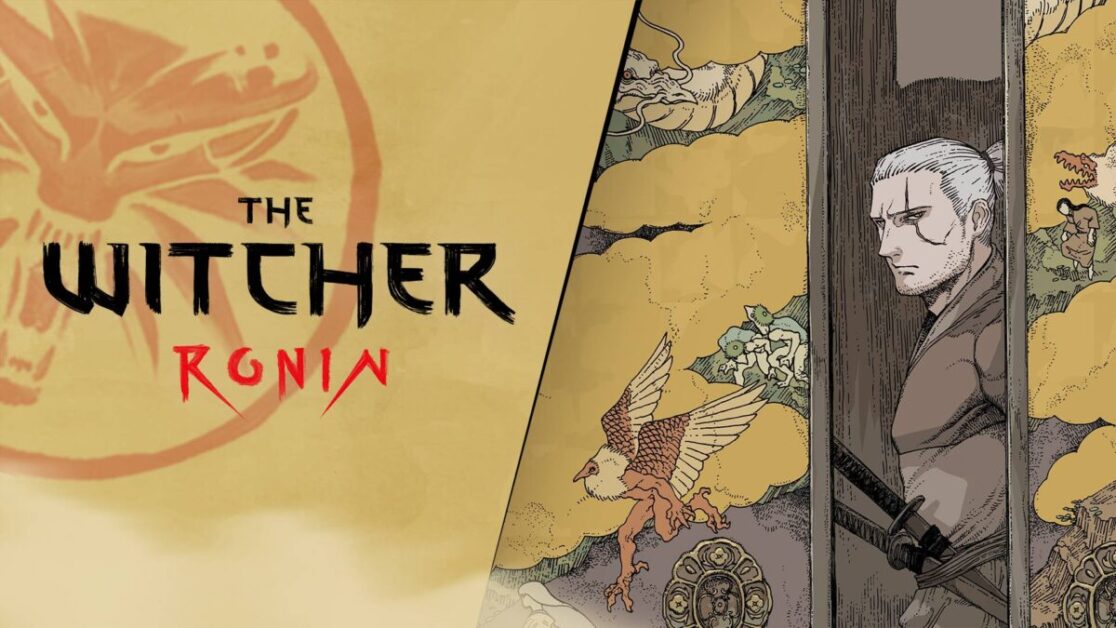 CD Projekt Red has launched a Kickstarter campaign for The Witcher: Ronin manga comic in hardback, and it looks stunning.

The Witcher: Ronin is an original story created and published by CD Projekt Red set in feudal Japan. So, if Ghost of Tsushima and The Witcher collaborated, perhaps Ronin would be the outcome.

The Kickstarter campaign is for The Witcher: Ronin “exclusive” Hard Copy Collector’s Edition. According to the Kickstarter campaign, the: “story focuses on monster slayer Geralt, who must venture across Yokai-infested lands while attempting to track down the mysterious Lady of Snow Yuki Onna.”

What is exclusive with this Kickstarter campaign?

The Witcher: Ronin Hard Copy Manga Collector’s Edition which will eventually be available at retail has 100 full-colour pages. However, this Kickstarter campaign comes with some added exclusives. The Kickstarter exclusives include 45 extra pages featuring three short stories. 10 extra pages featuring a ‘making of’ section, as well as being “hardcover highly quality”.

What can I pledge?

On the Kickstarter campaign, there are several pledge tiers.  The Standard Wanderer pledge which will bag you the book is €35, as well as digital DRM free copies and a variant cover artwork postcard drawn by Ilya Kuvshinov.

The Deluxe Wanderer pledge is €50 and will include everything in the standard pledge, but also a 45x33cm variant cover artwork by Ilya Kuvshinov. There were also higher pledge tiers, but they are no longer available.

Are there stretch goals with this campaign?

No, there are no stretch goals with this campaign. However, you can also pick up a few add-ons with your pledge such as a Geralt miniature, a Tote bag, and a set of 5 pins.

When will I receive my manga?

Are you tempted to back The Witcher: Ronin Hard Copy Collector’s Edition? Let us know across our social media channels.