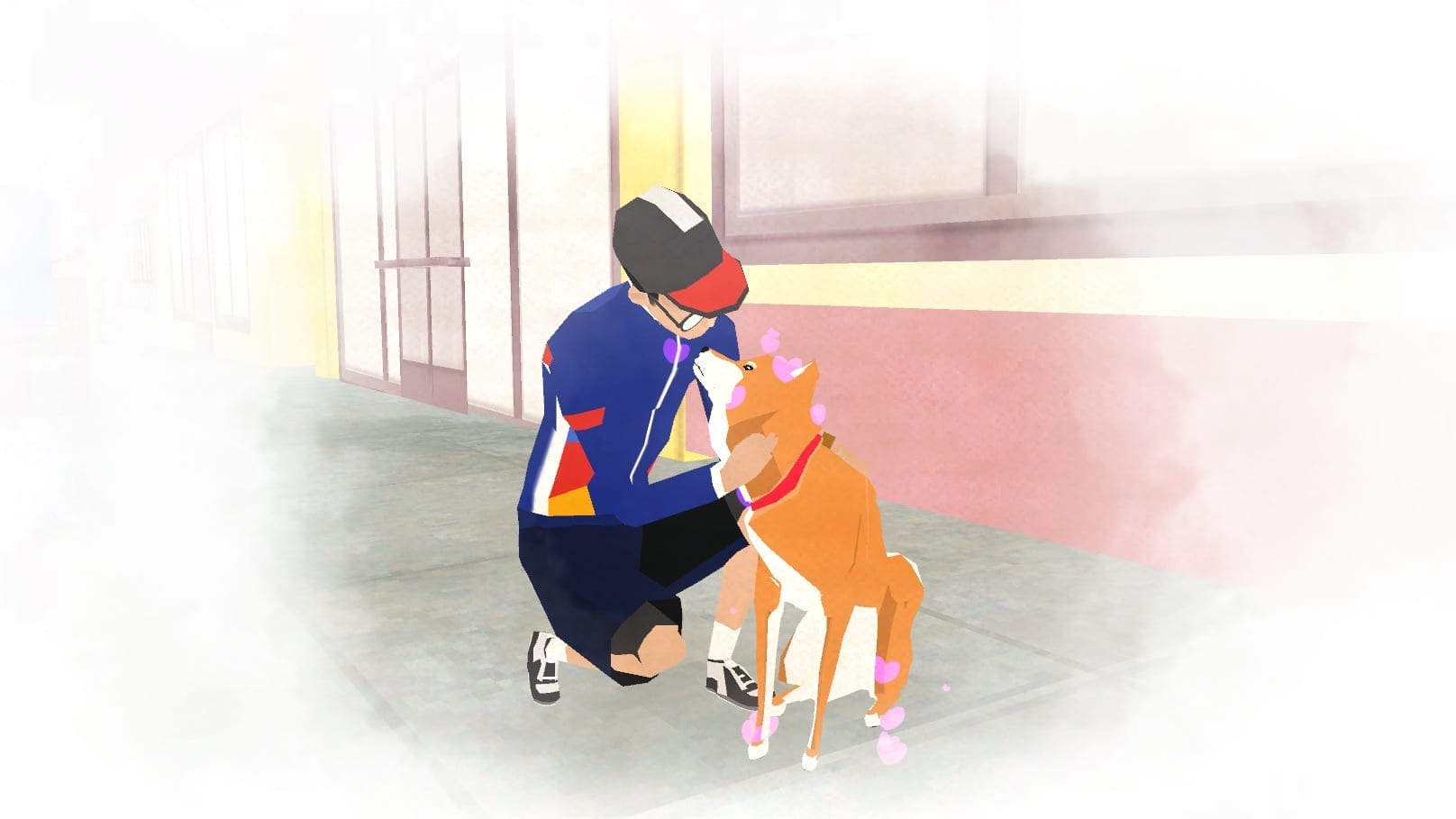 While the majority of the world has Cyberpunk 2077 on their wishlist of upcoming video games, the only thing I want to play right now is A Shiba Story.

Coming from independent studio Foxdog Farms, A Shiba Story is about a person who’s not particularly fond of dogs who inadvertently ends up taking care of a Shiba Inu.

Set in San Fransisco and featuring a jaw-droppingly gorgeous art style, A Shiba Story looks set to be a pure, peaceful and pooch-filled delight.

Foxdog Farms’ official description reads: “You are a dog skeptic who is suddenly asked to look after a Shiba Inu named Sunday.

“With little to no knowledge of how to care for a dog, it’s up to you to learn how to take care of him, and maybe even become his friend.”

You’ll need to learn all of Sunday’s quirks by looking for cues as to when he needs to pee, poop or be petted, plus you’ll be able to explore San Francisco’s Outer Richmond and help Sunday to make friends.

In an FAQ page on the website, Ng talks a little about the game’s inspiration, namely his own Shiba Inu, Kiba.

Ng writes: “[my dog’s]name is Kiba and he’s a weird one. Most of the game is based on my real life experiences with him. In a sense, the game is a memoir of my life as a subject of this cruel and spiteful dog-king.

“Only get a Shiba if you want a dog that ignores you and has no heart. Or if you actually want a cat and not a dog. Mostly kidding – they are great companions, but require a lot of time, patience and discipline. They are the Dark Souls of dogs,” Ng jokes.

Unfortunately, there’s no word yet on when A Shiba Story will be releasing, but a PC and Mac release is planned for the future.

For the time being you can check out Foxdog Farms here, and follow development updates on Twitter and Tumblr.