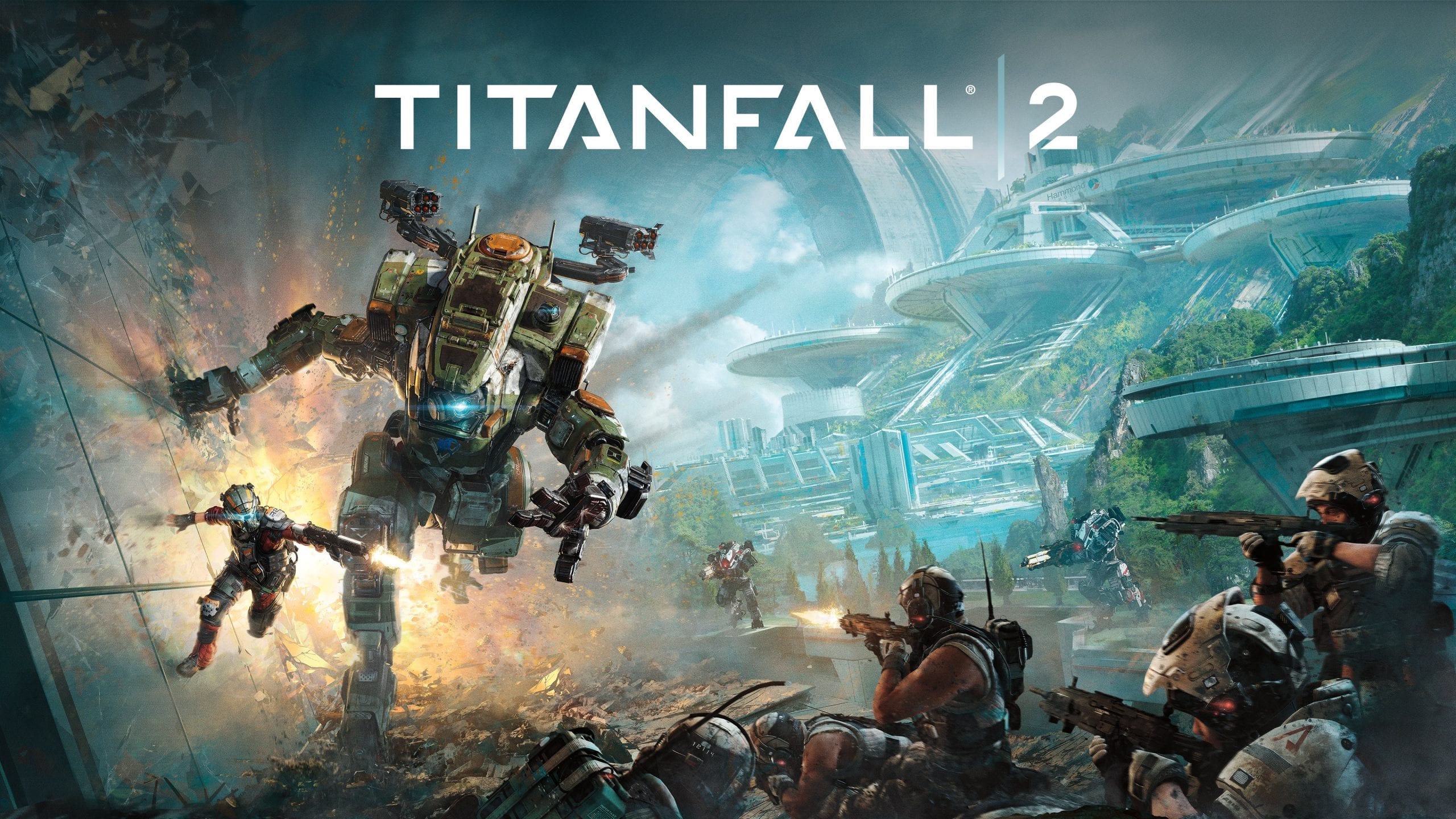 Yesterday, claims were made on Discord and Steam forums that Titanfall 2 had been allegedly hacked and players were exposed to a data breach.

“UNINSTALL THE GAME IMMEDIATELY” reads the headline of an attention-grabbing forum post on Steam. “This is a notice from the NoSkill community discord that we’re forwarding here. Titanfall 2 is currently considered compromised.”

“Please uninstall the game and DO NOT launch it. There are reports of a bug in the game that allow local code execution from the server. Assuming hackers have control of Stryder’s Admin Panel (TF2 and Apex Servers), that could leave both your computer and your console vulnerable to exploits by launching the game.

All platforms are affected. What exactly they could do is still unknown but we’re pinging everyone because running the game as of now is a severe security risk.”

Quite naturally this caused concern amongst the Titanfall community and of course to the developers at Respawn Entertainment.

“We are aware of reports of a security vulnerability affecting Titanfall 2 and are investigating. We have no other information to share at the moment but will update once we do.” Tweeted Respawn.

Respawn Entertainment investigated the problem and has eased the concerns of fans and believe that it has found a way to deal with an exploit that caused the game to crash. Thankfully, however, Respawn also believes that there is no serious risk to players with data being breached on their consoles or PC.

Respawn may have found a fix

“An Update: We’re still investigating this issue but our engineers believe that we’re dealing with a simple exploit that can be used to crash games.” Respawn continued: “We do not believe there are any more serious risks to affected players or their machines.  We’ll update again as we learn more.”

Hopefully, this alleged data breach was nothing to be concerned about. Although, I would perhaps hold back from playing Titanfall 2 until Respawn offers a further update on its investigation.

Titanfall 2 was released in 2016 for PC, PS4 and Xbox One. It was well-received by critics and fans alike but perhaps didn’t sell as well as it should have. Many believe that this was due to EA deciding to release Battlefield 1 and Titanfall 2 just a week apart.

Do you have any concerns with the alleged data breach in Titanfall 2? Let us know across our social media channels.