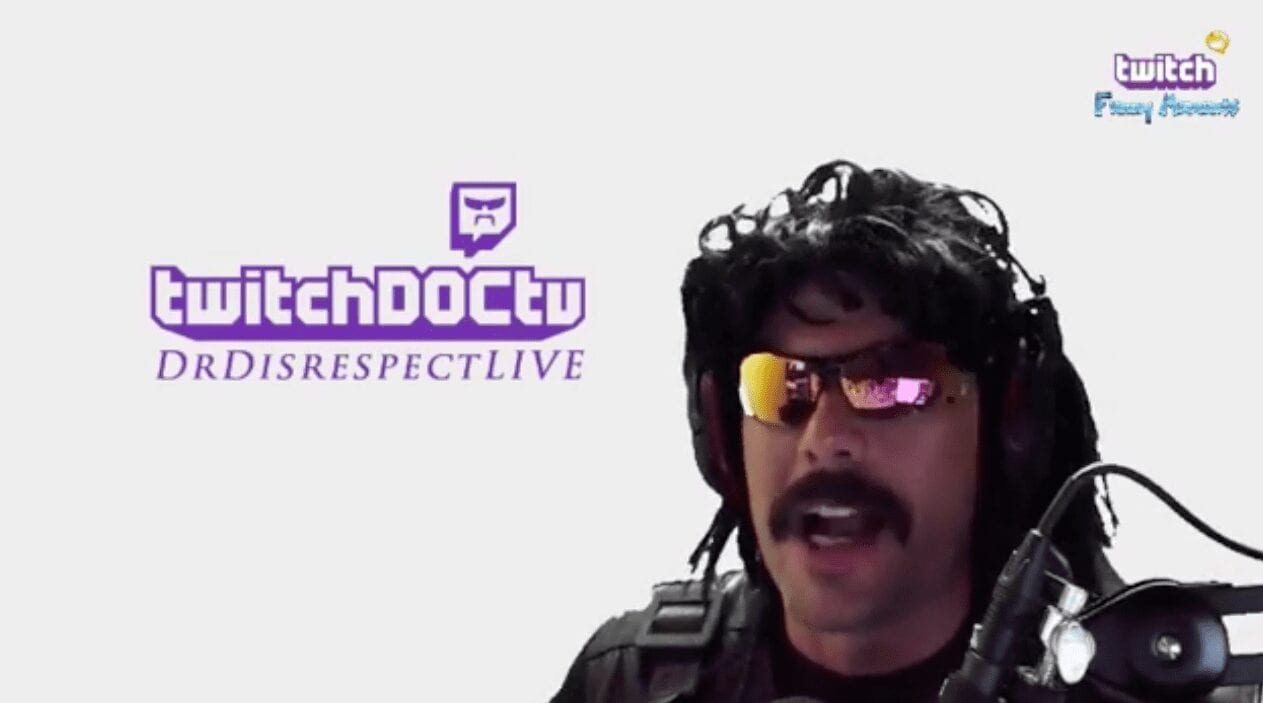 Twitch streamer Dr. DisRespect, otherwise known as Guy Beahm, shocked viewers of his most recent livestream by revealing his house had been shot at.

According to reports, Dr. DisRespect paused his stream and when he returned he told his viewers: “I gotta end the broadcast right now.

“Somebody shot at our house, broke the f*cking upstairs window. This is the second shot. Someone shot yesterday.

“Someone shot yesterday at our f*cking house, and someone shot again right now. It connected with the house upstairs, right? You’re driving by, right? You p*ssy! 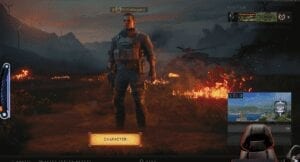 “I gotta stop the stream.”

He immediately ended the broadcast.

Kotaku contacted the authorities in the district who confirmed that an officer was dispatched to the scene and an investigation is underway. They also confirmed there were no injuries and medics weren’t called in.

Worried fans flocked to Twitter to voice their concerns over what they’d witnessed. Esports pro Heather ‘Sapphire’ Garozzo tweeted: “Absolutely scary… was watching Dr Disrespect and someone just shot a gun at his house… WTF…….. Hope he and his family are safe.”

Absolutely scary… was watching Dr Disrespect and someone just shot a gun at his house… WTF……..

Hope he and his family are safe.

She then added that she believes the shooting was part of a drive-by attack, though this is yet to be confirmed.

Drive-by shooting apparently. Happened the day before as well but didn’t hit the house. This one connected with the house and broke windows.

As of right now, Dr. DisRespect’s Twitch channel is offline but is displaying the message: “Doc and Family are Safe. Proper Measures are being taken while stream is down for the day.” 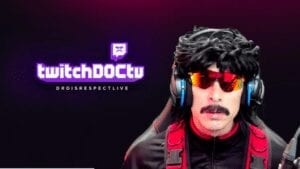 You can watch the chilling moment Dr. DisRespect tells his stream what’s happened just below.

Twitch streamers have caught a lot of terrifying acts in the past, including apparent ghost sighting and home invasions. Stay safe online, people!