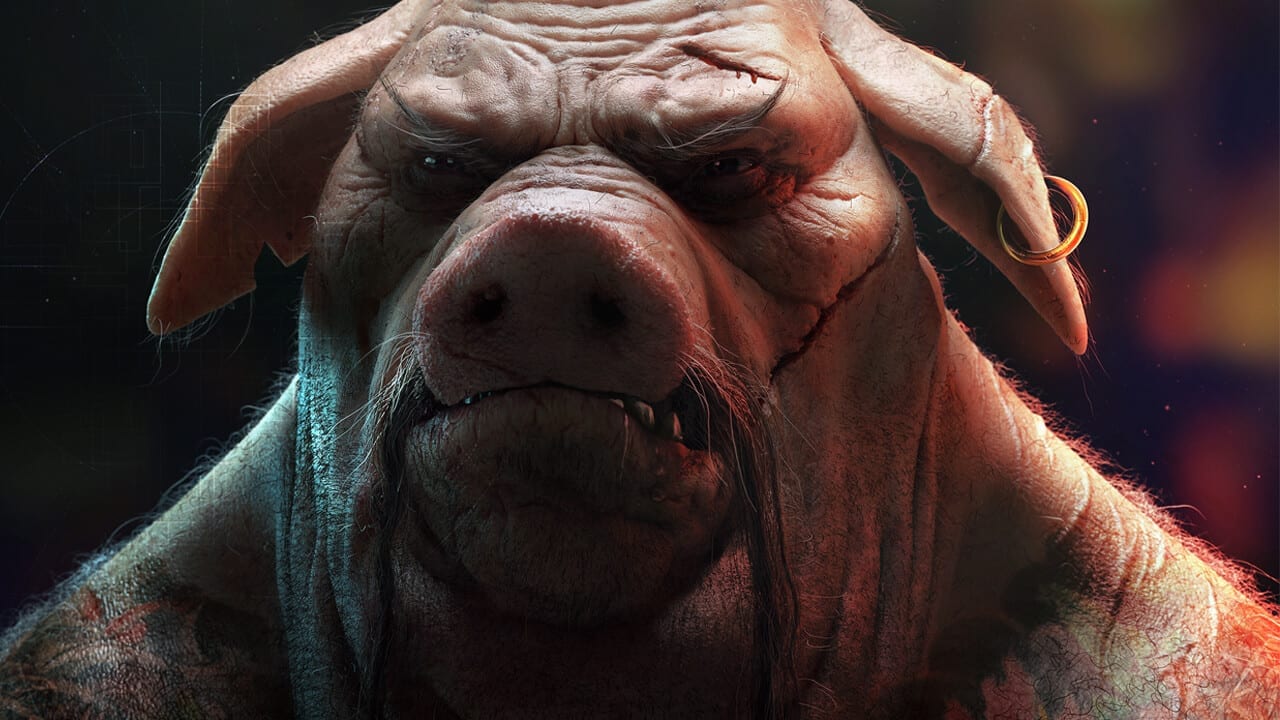 It’s been an eternity since we heard any new updates on the development of Beyond Good and Evil 2, and it looks set to stay that way, according to Ubisoft.

Beyond Good and Evil 2 was announced way back in 2017 and, aside from a new trailer in 2018, it’s all been pretty quiet on the piggy-shaped front. In a recent earnings call, Ubisoft confirmed that the game isn’t going to be coming anytime soon, outlining plans for other game launches that will be taking precedence.

Ubisoft re-confirmed that there will be five AAA games coming from the company between April 2020 and March 2021. These are set to be Watch Dogs Legion, Gods and Monsters, and Rainbow Six Quarantine. The two others are from some of the companies “biggest franchises” – notably, the company made no mention of Beyond Good and Evil 2.

It’s now being speculated that the earliest we’ll see it hitting the shelves could be as late at mid-2021, though any clear confirmation of this remains to be seen.

“System 3, as it turns out, is a place where limited resources are viciously warred over by various private enterprises,” states a description of the game.

“The struggle for survival amid a rich milieu of evolved species and diverse cultures from Old Earth creates an ideal environment for space piracy, as a new generation of captains rise up to carve out a piece of the galaxy for themselves. As you rise from lowly pirate to legendary captain, you’ll traverse System 3 at light speed to explore freely on your own or with friends.

“Presenting its solar system as a massive, seamless online environment, Beyond Good and Evil 2 gives players the chance to dive into the foundations of the franchise’s universe while traveling between diverse planets and moons in search of adventure.”