Ahead of its release next month, Ubisoft has detailed the post-launch content for Assassin’s Creed: Valhalla, which includes paid content featured in the season pass, as well as loads of free DLC, which also includes the fantastic Discovery Tour.

According to Ubisoft, Assassin’s Creed: Valhalla will have two big expansions that will expand upon the story of the main campaign (which is just the beginning of the post-launch content).

The next expansion which arrives during summer of 2021 is The Siege of Paris, which will take the Viking onslaught to one of the most infamous battles of historical France during a war-torn Frankia.  In The Siege of Paris, not only will we be at the forefront of the siege, but we’ll also encounter historic figures of its time as we “infiltrate the fortified city of Paris and the River Seine under a prolonged siege, uncover enemy secrets, and form strategic alliances to safeguard their clan’s future.”

Now that’s the paid for content out of the way, let’s get talking about all the content that players will receive for free.  First up and which is what I am not excited about, is the return of the Discovery Tour, an educational mode which is combat-free, and allows you to explore the ancient lands of the Viking and Anglo Saxon era. You’ll be learning about the time period, landmarks, way of life, historical figures and more, with all the information provided by qualified historians.  There is no release date as of yet for the Discovery Tour, but we do know that it will release in 2021.

As well as the returning Discovery Tour, Assassin’s Creed: Valhalla will feature four seasons of free content, each season lasting a total of three months, with season one arriving December of this year.  Each season will bring new quests, settlements, Raids, Festivals, new skills and abilities, cosmetic items, weapons, and much more. 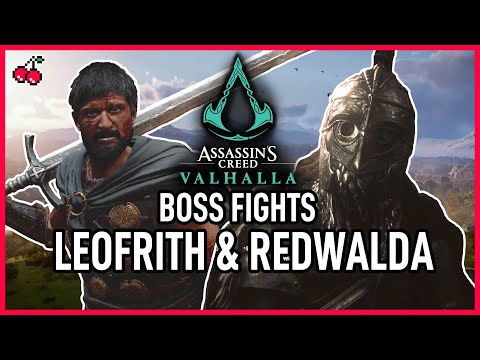 Featured in season one will be a new settlement area, which you can grow and evolve over time, as well as a new Yule Festival for your settlement inhabitants.  We’ll also be getting a new Raid mode called River Raids.

Not much is known at the time of writing about the River Raids, but I think it will be safe to assume that it might involve Viking Ships, as well as incorporating dynamic scenarios and epic battles. You’ll also be able to promote fellow Vikings in your Raid crew and level them up with XP, as well as recruiting friends and members of the community.

For the three seasons to follow, Ubisoft haven’t provided all that much information at this time, other than season two will launch March 2021 and it will bring a brand new game mode that “builds on Valhalla’s core combat experiences”.

We’ll also get new settlements, festivals, and likely new additions to the Raids.  Ubisoft has promised more information will be revealed at a later date for the seasons to come, including yet to be revealed content.