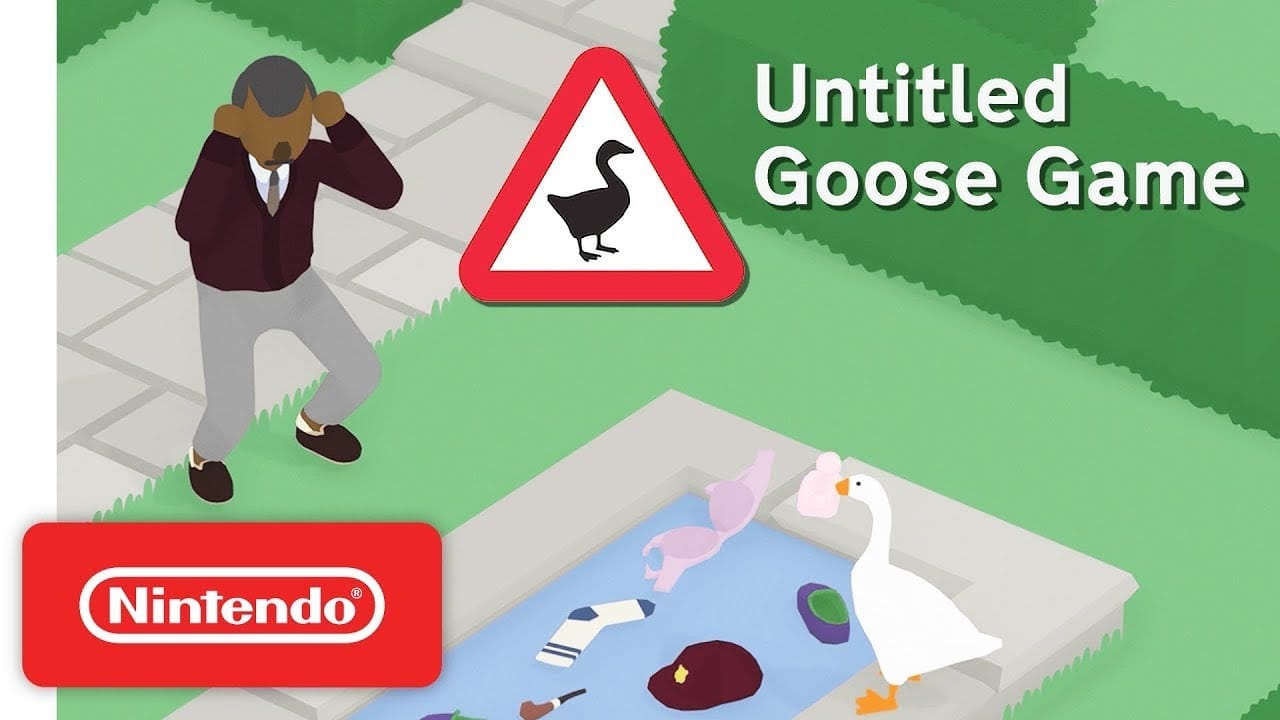 If you haven’t yet played House House’s recently-released Untitled Goose Game then you’ve more than likely seen a YouTube video, livestream or at least a meme about the phenomenon by now.

The deliciously simple Goose Game has you play as a goose (surprisingly), who has kindly been nicknamed “Horrible Goose,” “That Mean Goose” and “Ba*stard Goose” by the internet. You follow simple objectives and p*ss off as many people as you can while doing so. You can steal, distract, sneak and – most importantly of all – you can HONK.

Untitled Goose Game is elegant, it’s charming and it’s funny as all hell so naturally it’s a smash-hit for both the platforms it’s on: PC and the Nintendo Switch.

Sadly, PlayStation 4, Xbox One and mobile gamers have been sadly missing out – but hopefully not for much longer!

Developer House House has confirmed on the official UGG website that more versions of the game are coming, writing: “Expect to see it on Steam, Itch, and the Mac App Store in late 2020.

Over on Twitter, Panic team member Cabel added that the logistics of a mobile port are still being worked on [via Gamespot].

More people need to enjoy this goose, so I’m all for this news!

The game has become an immediate meme-centre, and is officially the best-selling game on the Nintendo eshop this week. Well done to everyone at House House for their amazing achievement!

I mentioned memes, so as delivered, please enjoy Thanos Goose Game, Honks meme and many, many others. If you’ve yet to try out Untitled Goose Game, check out GameByte’s video below!