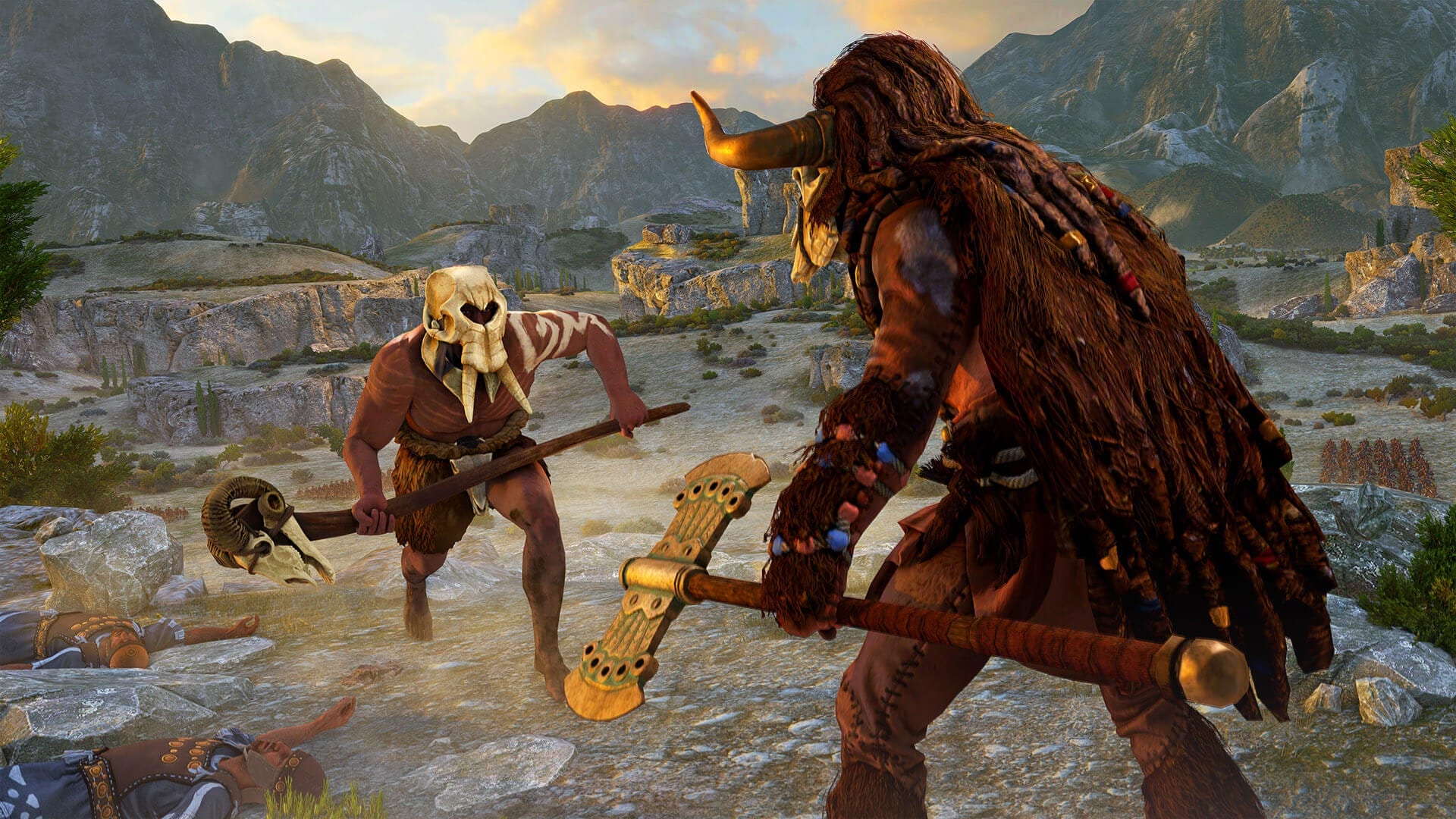 The next addition to the Total War series, Total War Saga: Troy, is dropping later this summer. Despite being a brand-new release, the Epic Games Store has kindly decided to give the game away for free, for one day only, which really is very nice of them.

Total War Saga: Troy is set to release on PC via the EGS on August 13, and will be centred on the mythical Trojan War. The game is an Epic Games Store exclusive for the first year of its launch, but will migrate to the usual places in summer 2021.

Tim Heaton, Chief Studios Officer at Sega Europe, said in a statement: “Thanks to Epic, we’re able to offer a Total War title for free on its launch day. It’s a hugely exciting thing for us to be able to do for our players,

“Not only does this mean that we can bring the tales and legends of TROY to a wide audience through Epic’s massive platform, but it also means new players will get to try Total War for the first time, experiencing the unique gameplay that the series is famous for.”

In case you missed it, Total War Saga: Troy’s description reads as follows:

“In this legendary age, heroes walk the earth. In an act that shocks the world, audacious Paris, prince of Troy, elopes with the beautiful queen of Sparta. As they sail away, King Menelaus curses her name. He vows to bring his wife home – whatever the cost!”

Check out the trailer below.