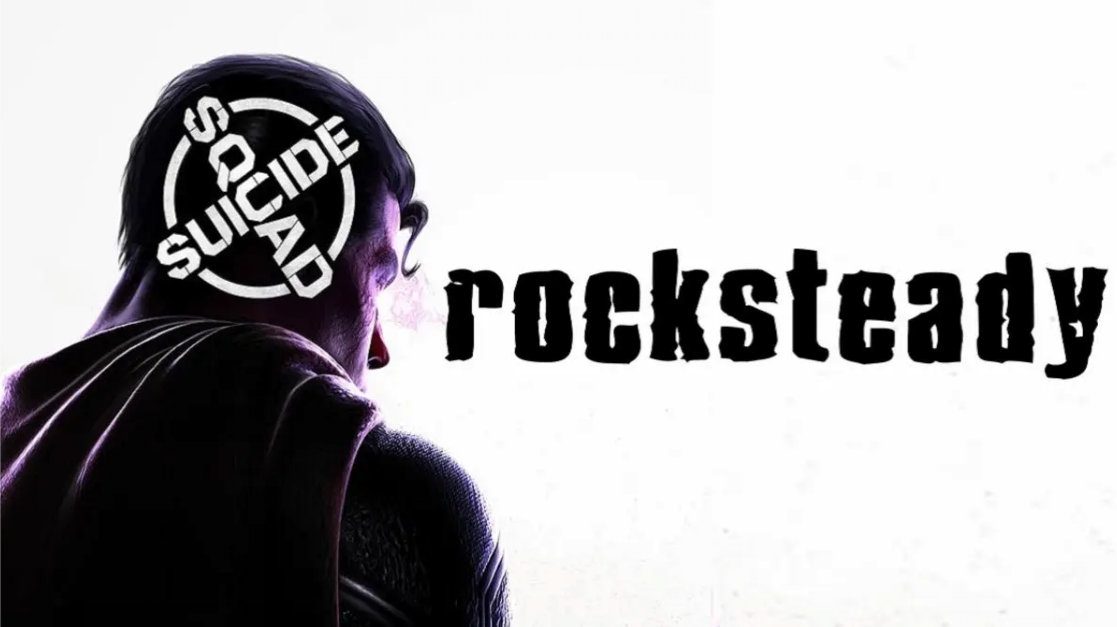 Warner Bros has responded to sexual harassment allegations made by a former Rocksteady Studios employee, who has recently rejected an award nomination.

Kim MacAskill previously worked at Rocksteady Studios as a writer for the upcoming Suicide Squad: Kill the Justice League game.

MacAskill was also recently nominated for a Lifetime Achievement award by Women in Games.

MacAskill bowed out from the nomination

However, as reported by Eurogamer, after learning that both Rocksteady Studios and Warner Bros are both event sponsors, MacAskill has reportedly decided to bow out from the nomination.

Furthermore, she apparently believes that if she accepts an award, it would be “an unspoken acceptance of what they did.”

“When I received the nomination, I couldn’t sit for a whole day with beaming pride. I saw a problem with Juniors struggling to get a break, I stood up, I asked for change, I pushed for change, I spent endless hours founding a scheme called Play it Forward and the industry listened,” she explained via Twitter.

“But then I saw Warner Bros – Rocksteady’s logo on the poster and all that joy just sank.”

Back in 2018, MacAskill led a letter signed by 10 of Rocksteady Studios’ female-identifying employees, who reportedly wanted change within the workplace. The letter saw complaints being raised about behaviour within the company.

An article was published against Warner & Rocksteady

In a 2020 article from The Guardian, Rocksteady was accused of lack of action when dealing with harassment claims.

The article reads that “slurs regarding the transgendered community” and “discussing a woman in a derogatory or sexual manner with other colleagues”, as well as sexual harassment “in the form of unwanted advances, leering at parts of a woman’s body, and inappropriate comments” all allegedly took place within the Rocksteady offices.

Following the nomination by Women in Games, MacAskill explained that she and Rocksteady spoke about the allegations. However, instead of an apology, she was reportedly offered money instead.

“After an investigation, there were resolution offers. They’ve offered me money. Lots,” said MacAskill. “They’ve offered to put my name back on the game…something the studio director refused to promise after my departure (classy). They offered some cool stuff. But I’ve said no. To all of it”.

She continued: “All I want is an apology and last week, I even asked for it. Hell, I half begged. I just want this to be resolved but not like that. Not with money. How does anything change that way? Somehow in 2022, an apology is still too great a cost for Warner and Rocksteady to bear.”

MacAskill concluded her statement by saying: “Again, thank you to everyone who has supported me, celebrated with me, been sad with me and to Women in Games, I only ever support you. I offer my shield and support to all other nominees – take this and be proud.

Warner Bros has since responded to sexual harassment allegations at Rocksteady

Following the most recent allegations made by MacAskill, which resulted in her stepping away from the Lifetime Achievement nomination, Warner Bros has released a statement. The statement was provided to Eurogamer.

The statement in full reads:

“Investigations found there was no evidence substantiating the allegations of this former employee who resigned in 2019. We stand against all forms of harassment and take any allegation extremely seriously. We support those who have concerns they wish to raise. Therefore, took the necessary time to thoroughly investigate allegations at Rocksteady Studios with the utmost integrity.‘

“An external, independent law firm conducted a full and thorough investigation, including interviewing current and former employees, not only researching past allegations but also examining the current culture of the studio. Furthermore, a Warner Bros. Discovery (then Warner Media) People Relations team, independent of the games division, diligently researched and investigated any allegations raised.‘

“These two separate investigations both confidently arrived at the same conclusion, that all issues raised with HR and the management of Rocksteady Studios were handled appropriately and sensitively.‘

“We believe Rocksteady is led by a strong management team and we are proud of the work they have already done, and their ongoing commitment to ensuring the studio is an equitable and inclusive workplace, one where every employee is listened to, respected and supported.‘

“Rocksteady has been a sponsor of Women in Games in the past and continues their sponsorship to support and celebrate women working in the games industry.”