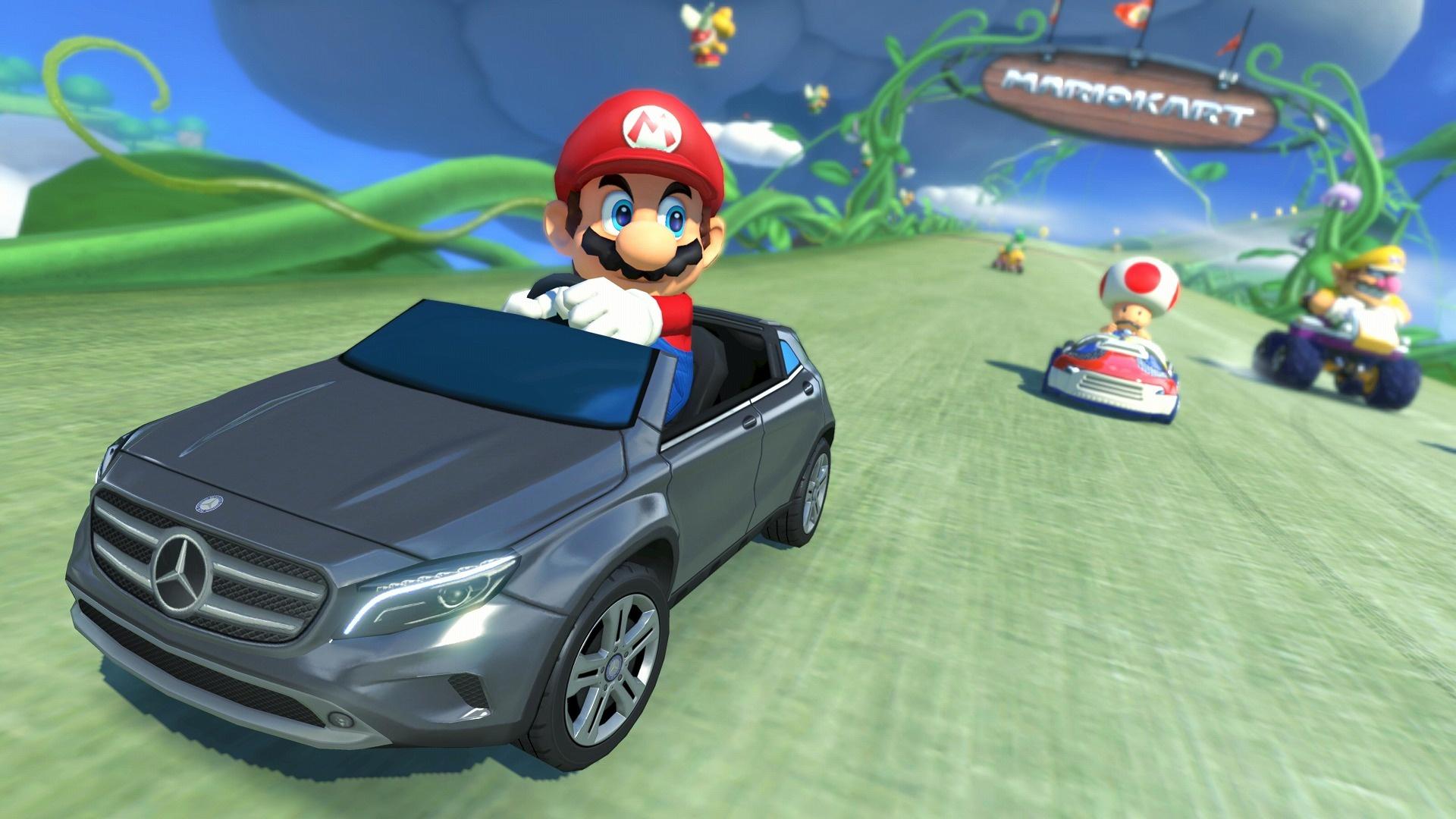 The world has been eagerly awaiting the release of Mario Kart Tour, which marks the first time the best kart-racing game in the world has entered the world of mobile gaming.

The beta, which has been running for a couple of weeks now, has led to some players sharing footage of the game online, and it’s probably not what you thought it was going to be.

Available for Android users only whilst in beta, Mario Kart Tour is surprisingly played in portrait mode, which might put off a lot of people.

From the looks of things, the majority of the tracks that can be seen are remade versions of existing race courses, which doesn’t really come as too much of a surprise when you consider how highly detailed each track is.

Over on ResetEra, beta testers have been sharing their experiences with Mario Kart Tour so far, and there’s a few notable differences from the console versions of Mario Kart.

Firstly, each race reportedly runs for two laps as opposed to three, and items you can pick up are specific to the character you’re playing as.

Also, the karts run themselves, meaning all you need to do is steer, which might leave a bitter taste in the mouths of hardcore Mario Kart fans.

The character selection definitely isn’t lacking though, with reports of 30 characters having been found by players so far. Ranging from the obvious go-to of Mario to the much-less-loved Monton, you won’t be spoiled for choice, though some will have to be unlocked through a gacha-like system.

The game’s stamina system means you’re limited to a certain number of races per hour, and some rare racers perform better than others, which basically means microtransactions are playing a pretty big role here.

The beta will run between May 22 and June 4, and the game is set to officially launch in summer.