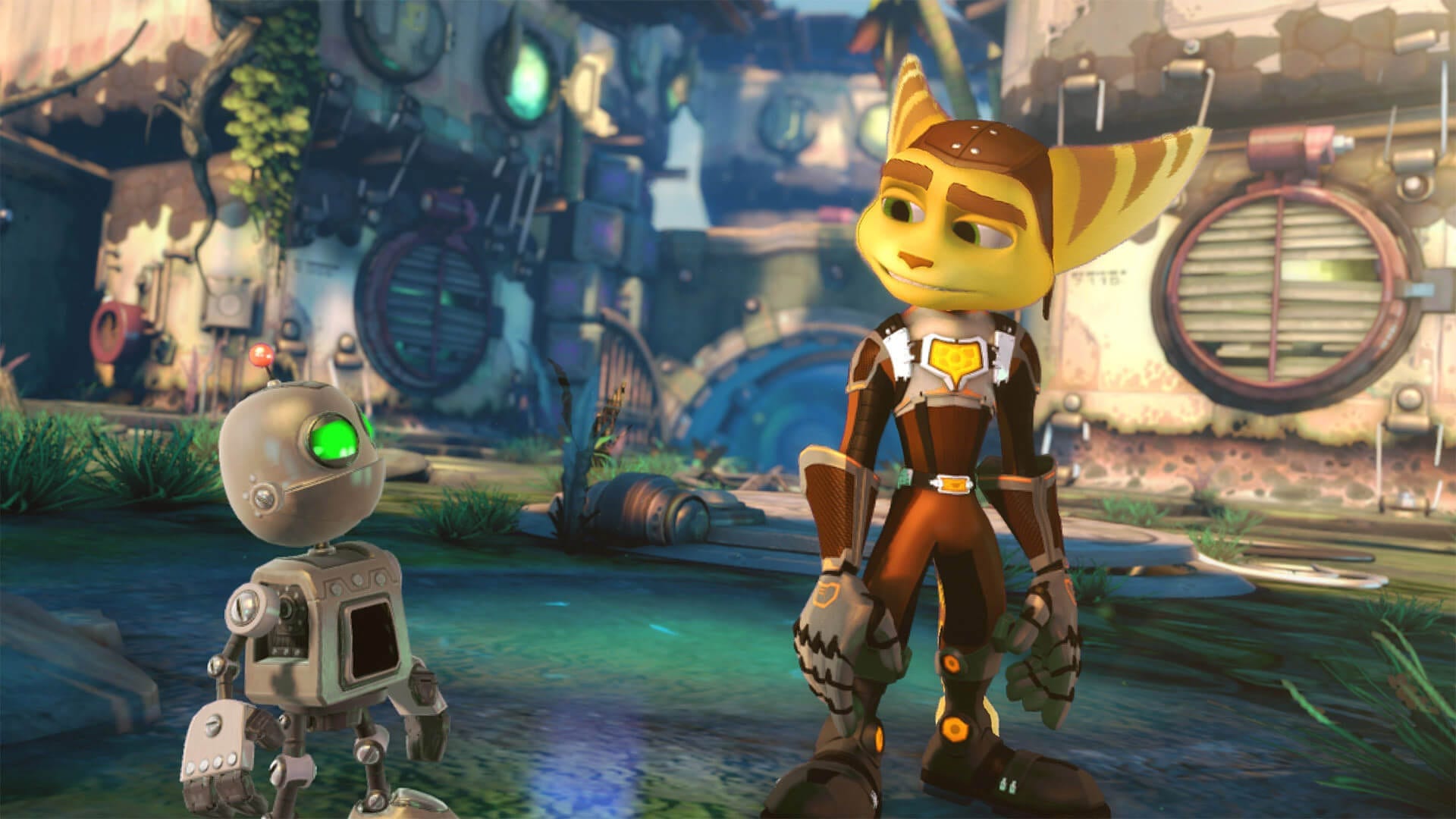 Insomniac Games has been pretty busy riding the wave of its 2018 smash-hit, Marvel’s Spider-Man, but it appears the company hasn’t been idle since the launch of its last game.

According to Colin Moriarty, ex-IGN employee and Kinda Funny guy, Insomniac has plans in the works for its most beloved franchise – Ratchet & Clank.

Moriarty, who teased us all with the mention of an unnamed PlayStation exclusive that’s apparently being kept under wraps, has gone on to suggest it could be none other than Insomniac’s favourite duo.

During his CLS: Knockback podcast [via Gamingbolt], Moriarty spoke fondly of the PlayStation 2 era, before saying we “haven’t seen the last of Ratchet & Clank on the PS4.″

Sounds incredibly intriguing…especially as it’s believed we’re headed into the end of current-gen consoles with the PlayStation 5 rumoured for a 2020 release.

Safe to say people are pretty hyped about the rumour…

guys… GUYS… a new R&C might be on the way… maybe at E3?#RatchetandClank pic.twitter.com/JxHzditrpS

Naturally, Insomniac Games has yet to comment on the supposed rumour, but if we’re truly getting some new Ratchet and Clank content for the PlayStation 4, it’s likely we’ll see an official announcement in the coming months.

So do I. I mean it’s more Ratchet & Clank to begin with. But if @insomniacgames wants to continue the Re-Imagining series. I think it’d be best to do so after the the end of the main series (might not happen). Then accompany new Re-Imagining installments with say a R&C TV Show.

Would you like to play a new Ratchet & Clank game, or should Insomniac Games be busy working on a sequel to Marvel’s Spider-Man?

Someone sell me a ps2 so I can play ratchet and clank jak and dexter and crash bandicoot again :’)