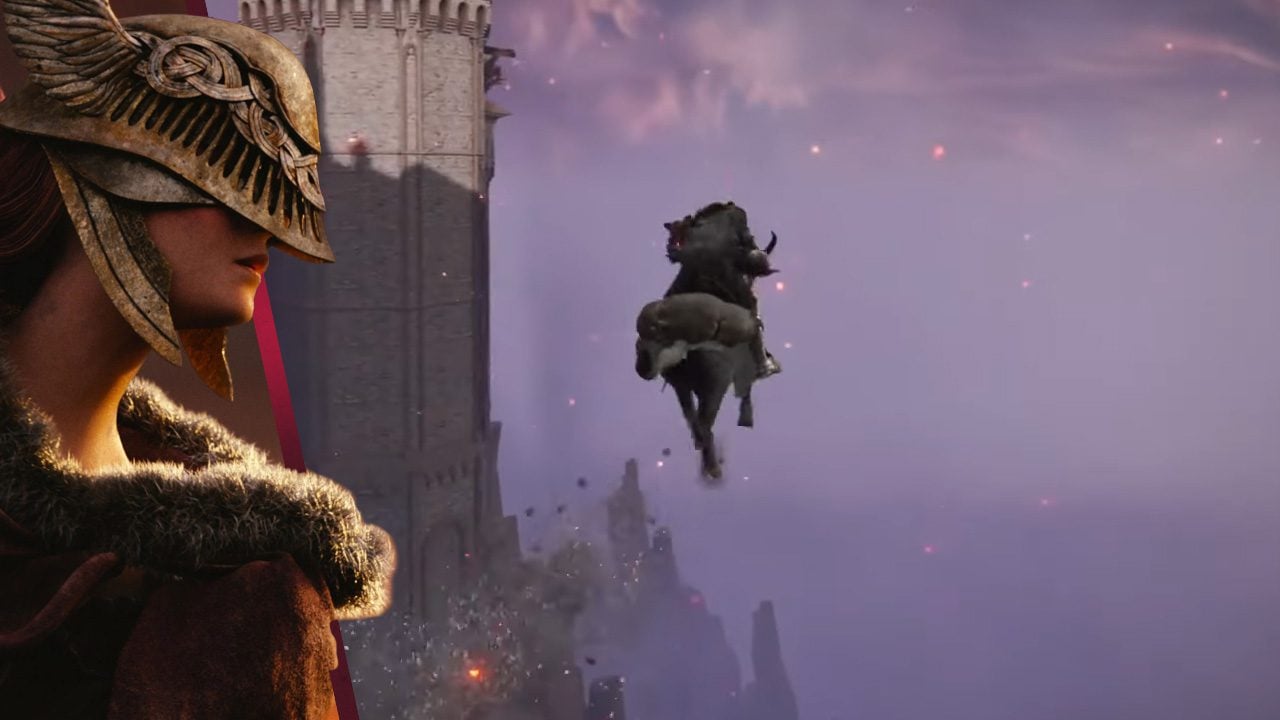 The most recent Elden Ring glitch sees everyone’s favourite horse-goat flying across the Lands Between.

It’s probably pretty easy to say that of all the new additions to the Souls format that FromSoftware has added, Torrent is pretty high up there. Having a horse certainly makes getting around a lot easier. That double jump is something that is going to feel annoyingly absent in any other game that lets you ride a horse.

As versatile as Torrent is, there is one thing he can’t do: fly. Well, not without a glitch anyway (thanks, PC Gamer). One of the earliest examples of this “pegasus” glitch comes from a YouTube video from Danny Santos. And it sees the player riding Torrent, with the horse’s height staying at the same level, essentially resulting in flying.

Speedrunner Distortion2, the current world record holder of Elden Ring Any%, has also been able to put this glitch into practice. You can see Distortion2 using the glitch in the video above. It involves dismounting from Torrent in such a way where the horse technically dies, but you survive.

At the moment, it’s unclear what benefit this glitch might have. It does of course let you travel in such a way as to avoid certain parts of terrain. But the glitch can only be pulled off in certain areas, like near Volcano Manor.

“At this point I don’t know if doing this will be faster than just going through this place normally,” said Distortion2 on stream. You cannot move up or down while on Torrent, unless you rub up against terrain. Attempting to jump just causes the player to get stuck and eventually die. Plus, FromSoftware is likely to tackle this Elden Ring glitch at some point. As it could certainly be used for some griefing during online play.