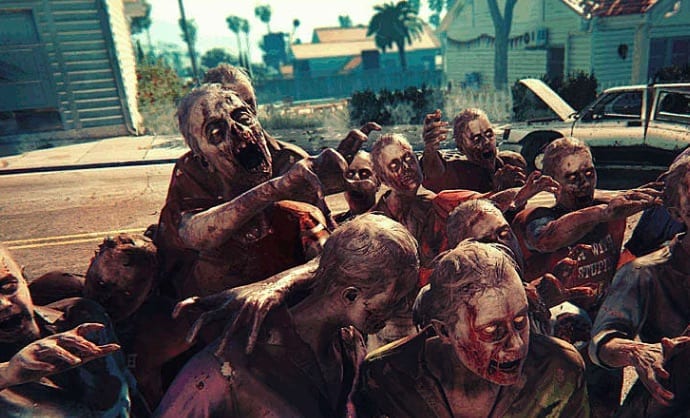 THQ Nordic has been hard at work on a shocking amount of new games, and although the publisher has kept quiet on most of them, we do know a little about Dead Island 2 and it seems like it’s coming sooner than expected.

It’s been a hot minute since Dead Island 2 was mentioned by the company or any of those supposedly involved in it, but it seems that E3 2019 might be the time for its revival from the dead.

Now it seems ever-more likely to be re-unveiled at E3 because the game has popped up as a preorder on the Microsoft store.

The listing doesn’t specify when the game will be out, but it’s likely to be not too far down the line if preorders are now officially open. Hooray!

First unveiled by Yager back at E3 2014, news on the game has since been scarce, and with lots of developmental changes happening behind the scenes, Dead Island 2 seemed to be disappearing faster than a decaying corpse in the tropical sun.

Dead Island was originally developed by TechLand, before its many ideas ended up being turned into the Dying Light series.

Yager went on to file for insolvency over the game being pulled.

It’s good to see that THQ Nordic hasn’t given up on Dead Island 2 seeing the light of day. Hopefully we’ll see more of the project – and how it’s changed since its 2014 reveal – at E3 2019!