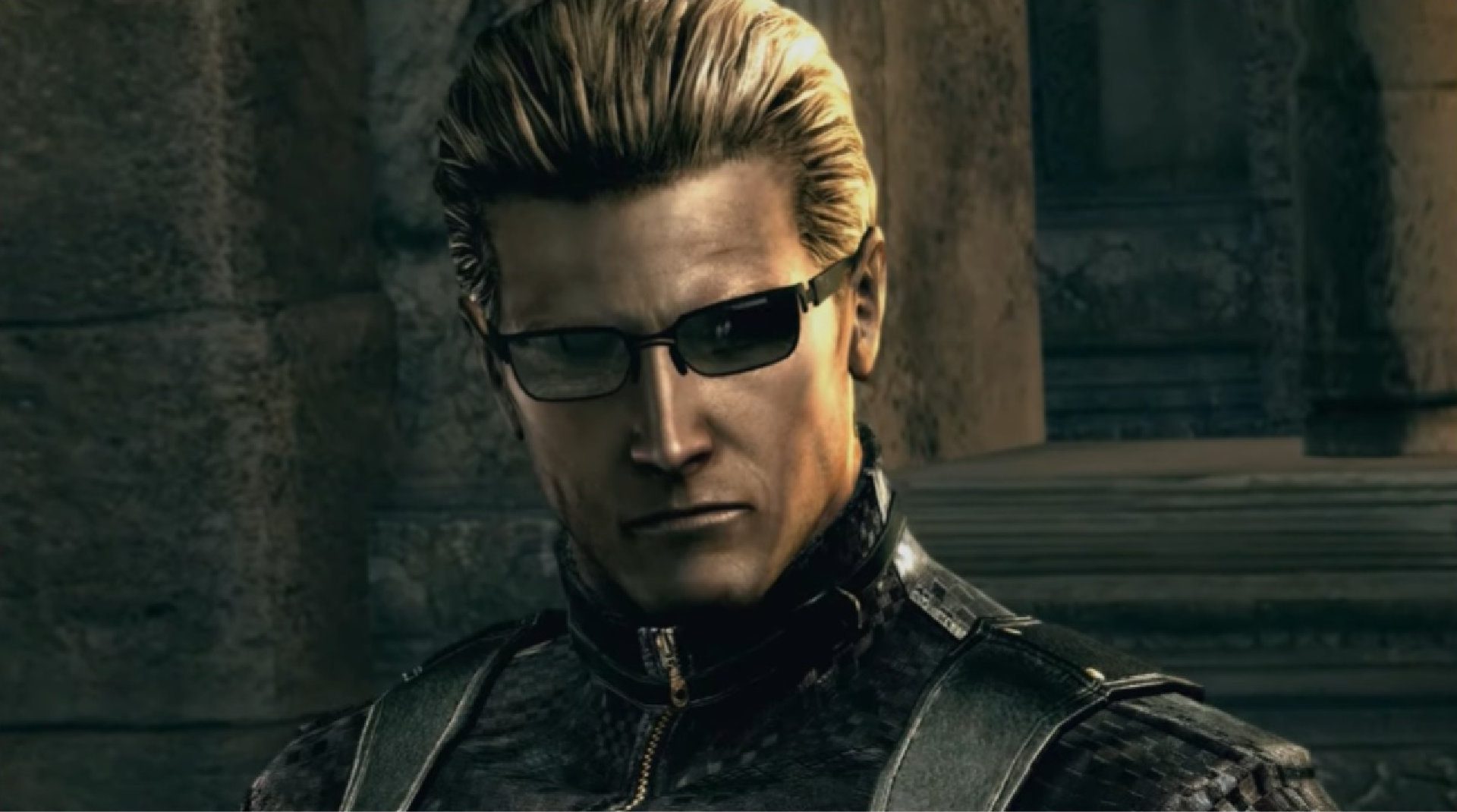 It seems that the voice actor who plays Albert Wesker in Resident Evil 4 has allegedly leaked concept art for the unannounced remake.

DC Douglas who has been the voice of the iconic video game super villain since 2007s Resident Evil: The Umbrella Chronicles has appeared to have broken NDA by sharing concept art from the apparent remake.

As spotted by VGC, DC Douglas has deleted his Twitter account since the image was shared. It has been reported that Douglas shared the concept art during a livestream when sent to a fan via a direct message.

The concept art of Albert Wesker is said to be from the unlockable chapter Separate Ways which also featured in the original RE4. Other Twitter users have come forward to claim that they have also been shared secrets from the voice actor. It is said that Douglas asked those who shared the image not to repost it on the internet. Which was quite a naïve request to make in my opinion.

Other people coming forward saying dc shared stuff with them too. Dc knew he was breaking NDA and still did it. pic.twitter.com/WPRvhOYeFK

Obviously, at this time, Capcom hasn’t confirmed the concept art images to be genuine. However, they do look authentic to me. So it’s fair to say that DC Douglas might be getting into a lot of trouble soon.

Meanwhile, Twitter account @BewareCreepyVAs, who originally spread the news of Douglas’ sharing of the concept art, also alleges that several fans have accused him of grooming and sexual assault. The account states:

“Since him breaking NDA is getting some attention, I wanted to leave this here as well. DC offers sexual favors in exchange for being booked to conventions.“

“He also uses his va status (especially as wesker) to manipulate and groom young fans so he can sleep with them. He makes sure to get them drunk (even those under 21) before taking advantage of them.“