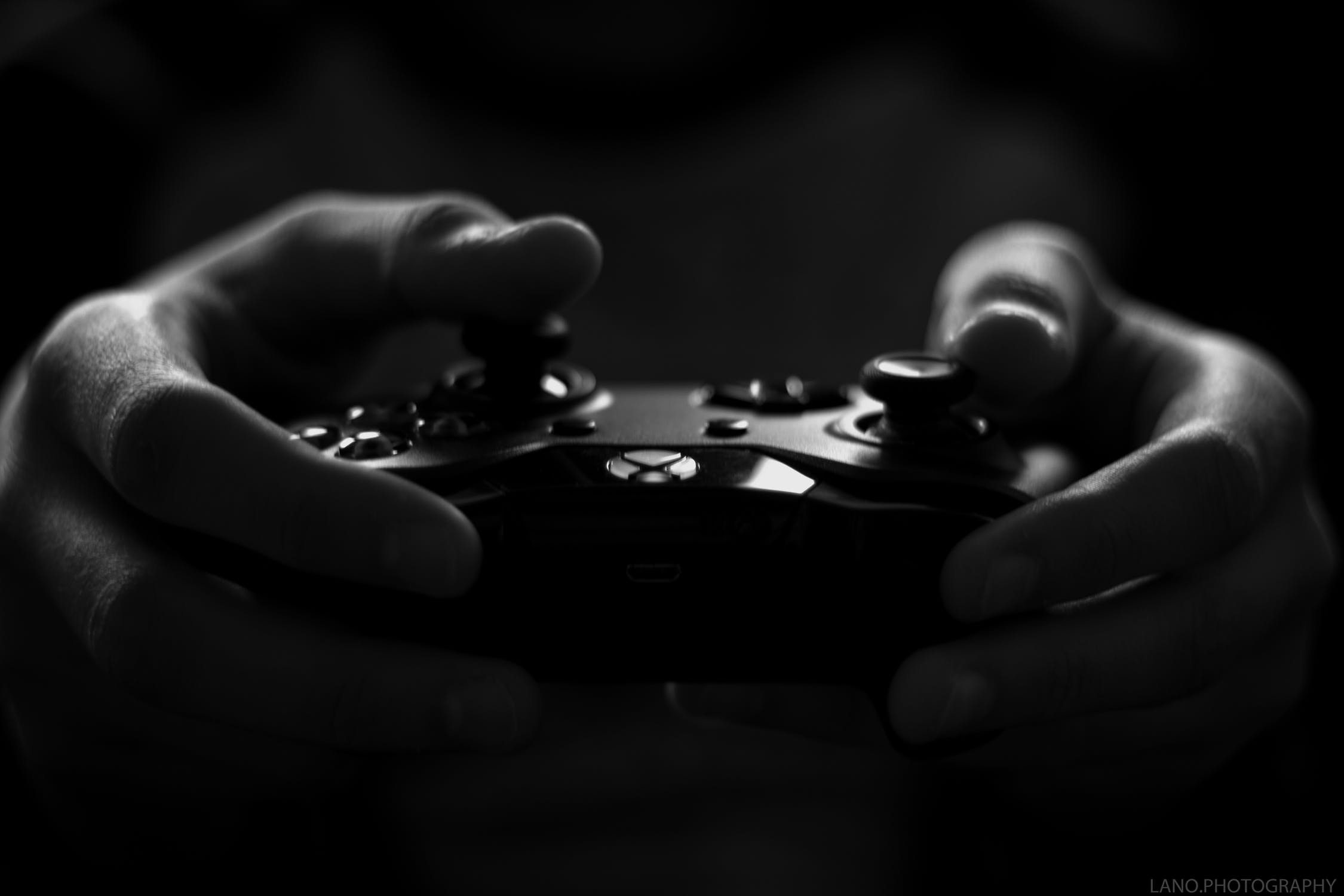 Whether it’s gaming conventions and presentations, sporting events or movie premieres, it seems that almost every public event is being severely affected by COVID-19 a.k.a the coronavirus outbreak – especially those that generate large crowds.

People across the world have been panic buying, stock piling on supplies, leaving many of the most likely to be vulnerable going without. Even some parents have been unable to acquire formula milk for their babies for those that cannot breastfeed.

Just this week, the ESA announced that E3 2020 will not be taking place this June and it’s looking likely that the event won’t return until next year.  As a result, gaming reveals have been scrapped, which included the heavily-leaked Harry Potter RPG and the next Batman game from Warner Bros.

Microsoft has also played a prominent role at E3, especially in recent years, with the likes of Nintendo no longer doing live presentations and Sony doing their own thing with events such as the PlayStation Experience and State of Play.

It was widely expected that we’d also learn more of the next-gen Xbox Series X and the games that it may have to offer, but that will no longer be the case following the cancellation of E3.  However, the likes of Microsoft and Ubisoft have already announced that they plan on performing their own digital presentation at a later date, taking inspiration from Nintendo Direct and State of Play. No doubt other companies will follow that lead.

So what does this mean exactly for the next-generation of console, in particular the PS5 and Xbox Series X?  Well at this stage, we don’t know for sure as nothing has officially changed, as both consoles are still slated to release at the end of this year.

But with much of the world’s production generating from the likes of China, including the next-gen consoles, its already looking bleak from that perspective.  At the very least, let’s assume neither console gets delayed, it would still likely mean that there will be a shortage of units going out into the market and it’s not like we need further incentives for scalpers and hoarders to stock pile in-demand items.

Even lower-end consoles such as Konami’s TurboGrafx-16 Mini have been delayed until further notice, and Nintendo Switch’s awesome-looking Animal Crossed themed console and accompanying case has been delayed in Japan.

So whichever way you look at it, all signs are pointing towards the likelihood of both the PS5 and Xbox Series X being delayed, and I know that will suck, but in the grand scheme of things, a delay of a few months is perhaps the best and safest solution in this worrying time, at least until a cure is found to ease the outbreak.

That said, I know it’s all getting a little stressful, but before going out to stock pile over excessively for an obscene amounts of bog roll that no family needs that amount of, please consider those that are more vulnerable that may not be able to get out and about as frequently as the average person, and please, wash your hands and stay safe.