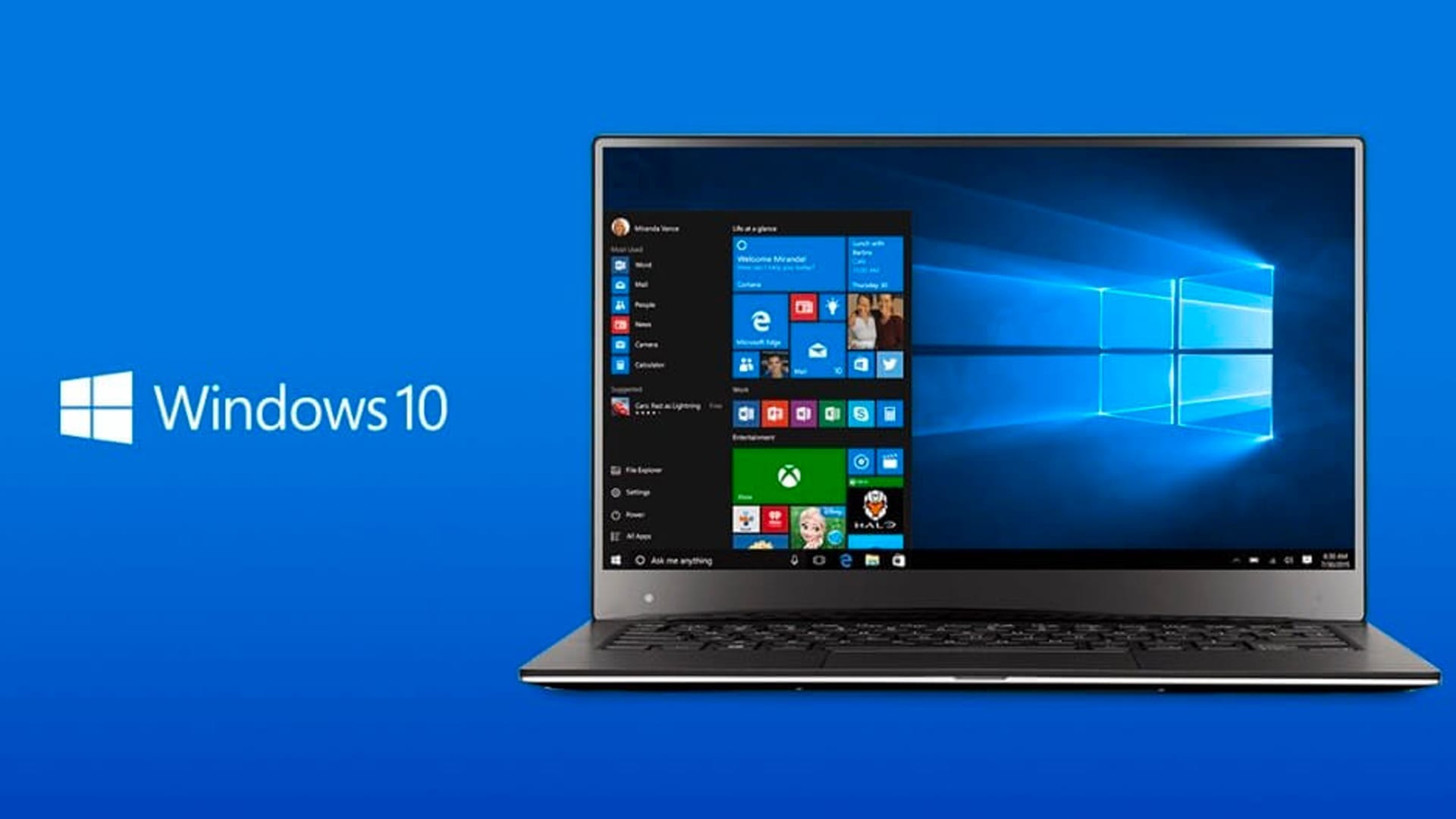 A recent Windows 10 update is causing gameplay performance issues on PCs, according to PC Gamer.

Highlighted by Reddit user m4ddan, the issues are a symptom of a recent operating system update, which was cascaded to Windows users in April [via ComputerBase]:

“Microsoft forced the april update, but it has the same issues, we had experienced with the previous optional update. Random stutter, unstable fps , vsync seems broken sometimes, if i screen share on discord my fps in games become very unstable with vsync enabled.

Uninstalling it makes everything back to normal.

Anyone have similar problem?”

How Common Is The Problem?

The Reddit post received various responses from users experiencing the same issues. Most users are reporting that uninstalling the update resolves the issue. However, some users are having difficulty rolling back their machines.

Nvidia has suggested that users uninstall any recent Windows 10 updates in response to the issues. In a recent forum post, Nvidia advised that “If you are seeing lower performance in games, check if rolling back Windows 10 Update KB5000842 solves the issue”. Issues mainly affect gaming performance. But other symptoms of the update have been reported, such as DNS issues and blue screen of death occurrences.

How Can We Fix The Windows 10 Update?

If you are currently suffering from Windows 10 related gaming performance issues, here’s how you can roll back your PC’s updates:

Once you’ve managed to successfully uninstall the update, you should start to see some performance improvements. However, if you’re still having issues, the problem could be caused by another aspect of Windows or something unrelated to the operating system.