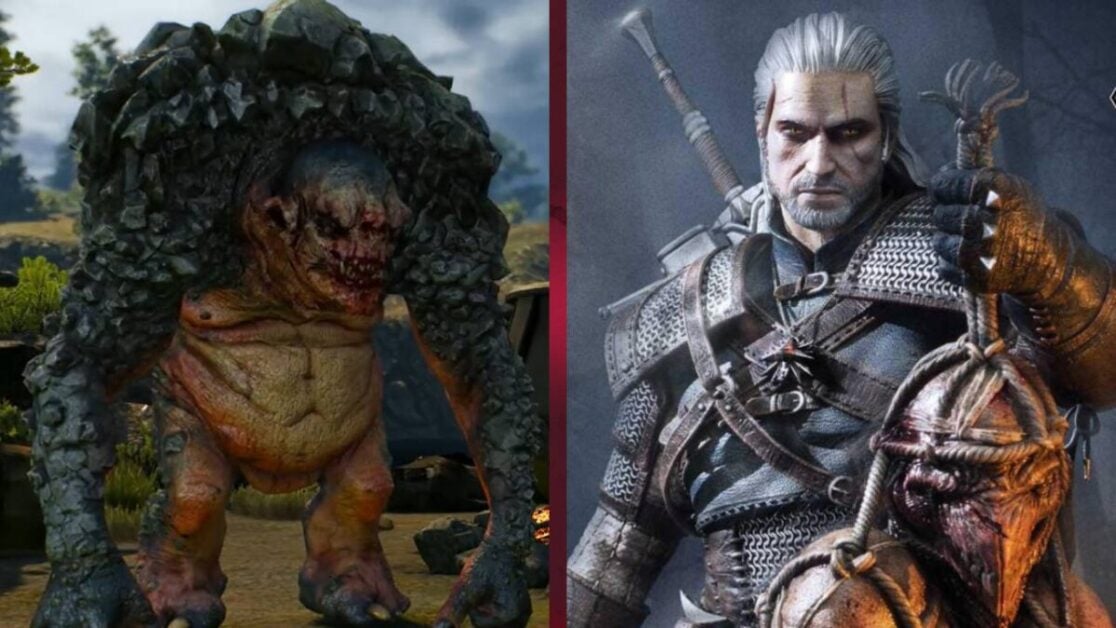 A dedicated Witcher 3 player has managed to uncover a rare encounter after 600 hours clocked in the game. Let’s check out the game’s hidden quest! [via Screenrant].

Discovered by Reddit user RogueRequest2, the rare sidequest encounter is titled “Harassing a Troll” and is triggered when saving the character Boris from Nekkers. While hidden quests aren’t exactly unheard of in The Witcher 3, this specific plot beat has been missed by fans due to it showing up as “unmarked” on the map.

As you’d perhaps expect, the Reddit post has been upvoted by over 4000 Witcher fans. This includes many players who have never seen the rare encounter. Those lucky enough to have happened upon the quest before will have then triggered a cutscene, which features rewards tied to dialogue options. Of course, now that the encounter is common knowledge, players can seek it out directly east of the “Harpy Feeding Ground”.

Here’s hoping dedicated fans discover even more content in the future. Sure, finding hidden quests in the original game is exciting. However, the new-gen version of The Witcher 3 is also coming, which includes never before seen quests and items. Naturally, this also means that the “Harassing a Troll” questline could be more visible in the new game.

Have you happened across this rare Witcher 3 encounter? Join the conversation on our social media channels. You can also pick up the fantasy RPG via the GameByte Shop!