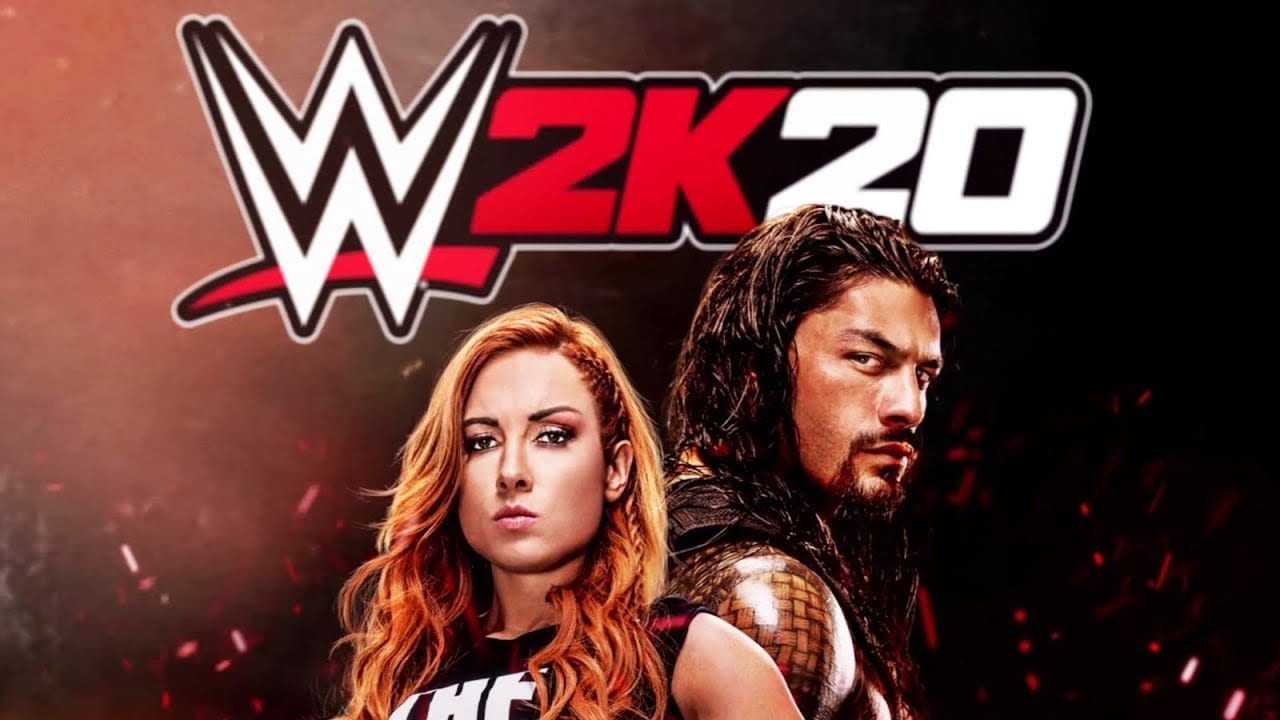 Last year saw the release of WWE 2K20, a game which released to less than stellar reviews from both critics and players. The highly anticipated title was plagued with bugs and issues, and though a lot have since been patched, people are still having problems with the game. One of the strangest issues that’s cropped up is the fact that WWE 2K20 isn’t actually playable in 2020. Yikes.

Twitter user TheShiningDown was seemingly one of the first to spot the issue [via OpenCritic]. The user took to social media with the spot, writing: “hey #WWE2K #WWE2K20 players! crashing when trying to create anything? crashing when entering the Originals menu? you’re not alone! but I’ve got a fix! change your system date 1 day back. @WWEgames f*cked up the game and made it force close in 2020 on most modes. not kidding. RT.”

TheShiningDown isn’t the only one who’s found the game unplayable now that we’re in the year 2020, but apparently it’s down to a bug with time and technology, and isn’t down to 2K Games itself.

Remember when the Millenium Bug was a big concern because people thought computers were going to reset due to the end of the 1990s? It’s basically that, but so far it looks like WWE 2K20 is the only game that’s struggling.

Naturally, the internet is having a field day with the news, with hilarious memes spreading like wildfire.

One Twitter user joked: “For those having trouble with #WWE2K20 . First, I reset the clock on my console then I turned on my N64 and played a better wrestling game.”

At the time of writing, 2K Games has yet to issue a statement on the matter, but hopefully it can get resolved pretty easily. In the meantime, here’s hoping you have a version that can withstand a time reset…