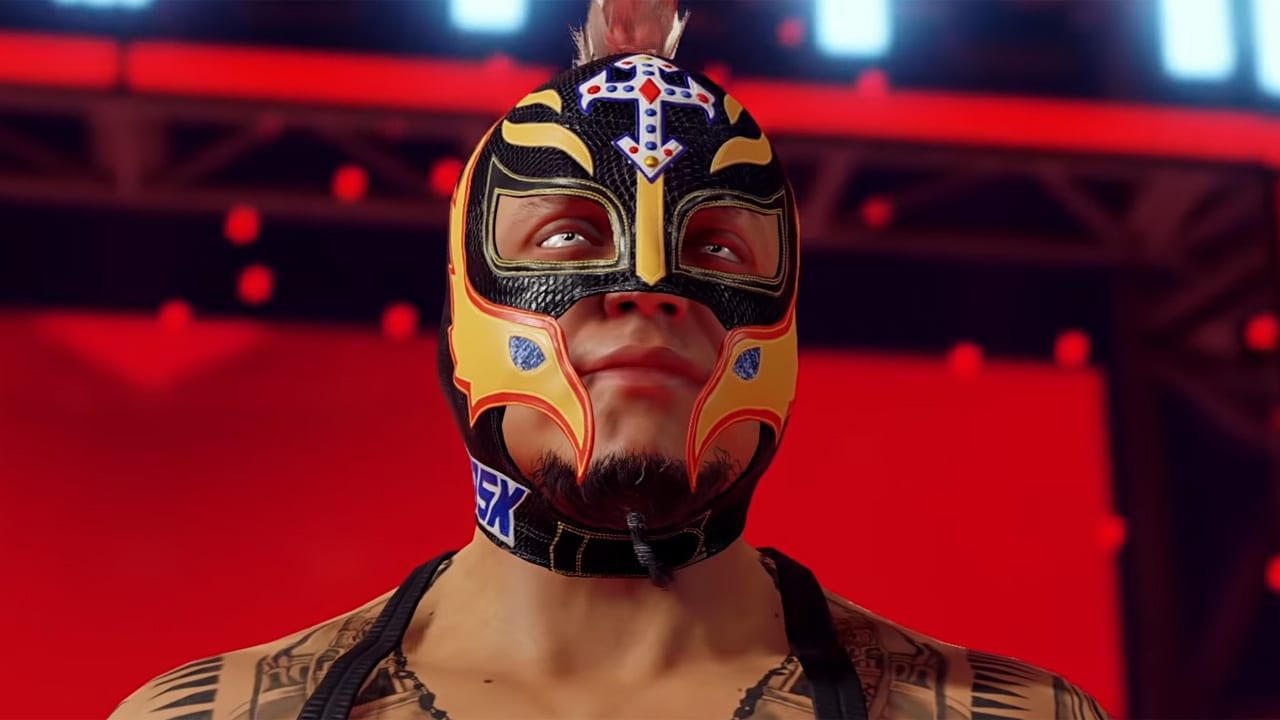 WWE 2K22 has been completely rebuilt and is looking fantastic, claims an industry insider this week. Dare we get excited?

As transcribed by VGC, Forbes writer Brian Mazique was talking during the latest video on his YouTube channel. He claims that his information comes from sources close to the development of WWE 2K22.

“I have actually spoken with people who have good knowledge of the game and understand what’s happening from a developmental standpoint, and what I’m told about gameplay at this point is that it is fantastic,” said Mazique.

“Anybody who is talking about gameplay at this point is probably somewhat close to 2K, so you’ve got to take it with a grain of salt, but I have been told that the game is playing fantastic and that the gameplay engine is completely rebuilt,” added Mazique.

He later continued: “I also heard that the controls are much cleaner than they have been before. Now, what cleaner means, I don’t know, but the last thing that I heard about this […] is that this feels like a wrestling fan’s wrestling game.”

I’ve been a WWE fan for many years and I have pretty much owned every video game of the franchise. However, I think it’s fair to say that the WWE 2K series has been on a decline in recent years. This is why WWE 2K21 was skipped entirely.

I’d like to trust the words of Brian Mazique, but I think we’ve been burned by this series too many times of late. I even shared some of my concerns about the upcoming release of WWE 2K22.

That said, I hope that all my doubts are proven wrong and WWE 2K22 ends up being a fantastic game. Only time will tell. If all else fails, at least we have that AEW game to look forward to.

Summerslam is happening next weekend, so hopefully, we’ll get treated to a new trailer. Are you looking forward to the release of WWE 2K22? Let us know across our social media channels.