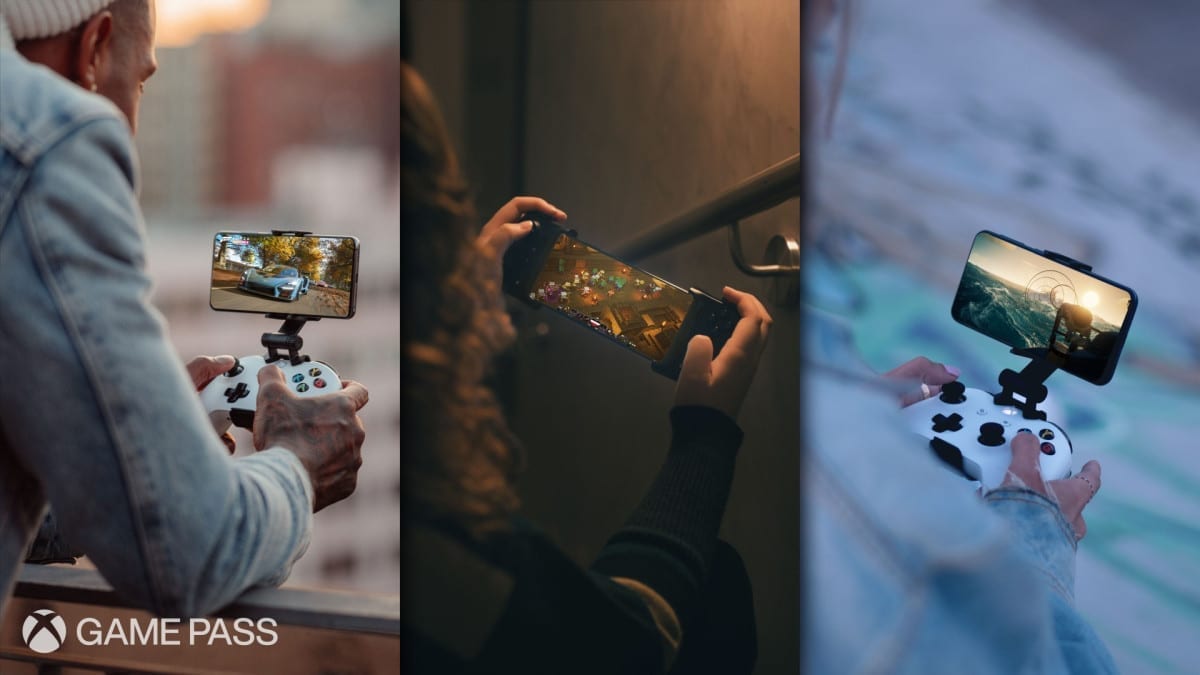 Sharing the news to the official Xbox blog, Corporate Vice President of Project xCloud Kareem Choudhry writes at length about what this will mean for the Xbox Game Pass subscription model, and how it will improve gaming for everyone.

So far, the list of confirmed games includes the likes of Minecraft Dungeons, Destiny 2, Tell Me Why, Gears 5 and Yakuza Kiwami 2, though this is just the beginning.

“We’ve committed to providing day-one access to new titles from Xbox Game Studios as part of Xbox Game Pass, it’s our intent to make those same games available in the cloud from the day they release,” says the blog. “We’ll have more to share about the full catalog of games as we approach launch.”

As for what will carry over, it’s been confirmed that “All the experiences you expect on Xbox and your gaming profile travel with you on mobile, including your friends list, achievements, controller settings, and saved game progress.

“You can continue your Gears 5 campaign while traveling away from your home console, or if a sibling or roommate is using the TV you can still complete strikes with friends in Destiny 2.”

Interestingly, Xbox has confirmed that you’ll be able to play on mobile using both a Xbox One Bluetooth Wireless and a PlayStation DualShock 4 controller, which is a pretty big move.

Accessories from Razer, PowerA, 8BitDo, and Nacon will also be created to help you get the most of your mobile gaming experience.

This is definitely an exciting move from Xbox, though I don’t personally know how much I’d want to play the likes of Gears 5 on my tiny phone screen…