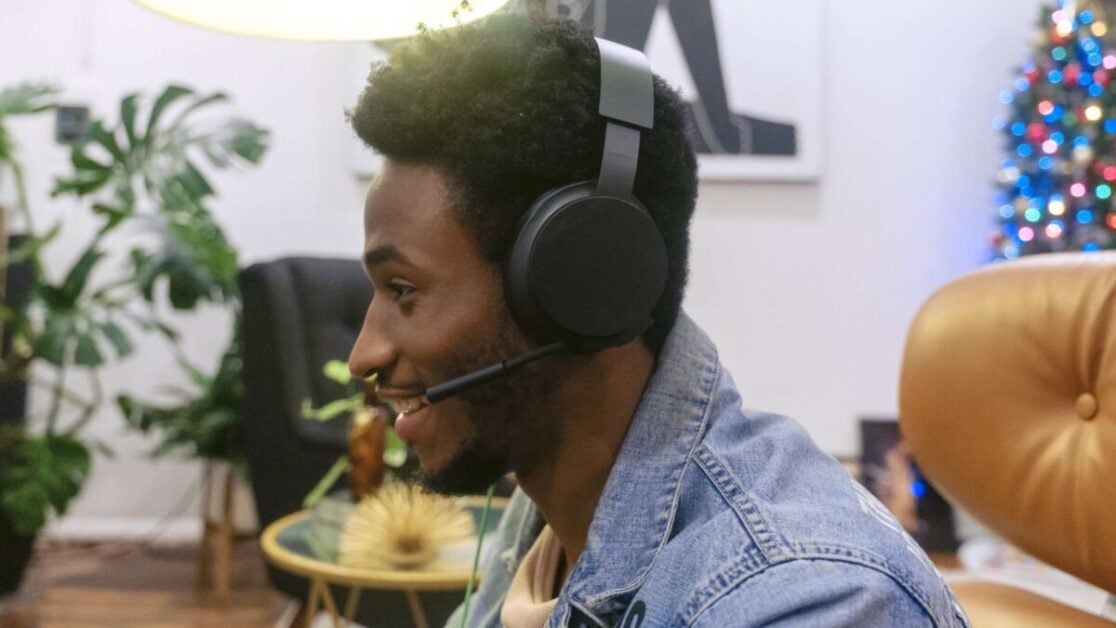 Xbox is finally working on an auto-mute feature when you plug in your gaming headset. Seriously, what’s taken so long?

At the moment when you plug in your gaming headset to your Xbox Series X|S, unlike other consoles, the TV or speaker audio will not automatically mute. So instead, you must mute the TV volume manually. We know it’s not the end of the world and it’s more of an annoyance. However, you’d think this feature would have been standard from the get-go.

Thankfully, as reported by pocket-lint.com, Microsoft is finally working on a feature to auto-mute the audio from the TV and speakers when a headset is being used. Rejoice!

At this time, we don’t have a release window as to when this feature will arrive. That said, it’s expected to arrive via the Xbox Insiders program for testing before rolling out for everyone else. Hopefully, this feature will launch before the year is out. In the meantime, PlayStation 5 users can have a license to be smug while Xbox gamers patiently wait for this seemingly basic feature.

In other related news, in the same article from the pocket-lint article, it’s reported that Microsoft is also working on new accessibility features. One such feature is to accommodate colourblind gamers. Which is fantastic news.

What are your thoughts on the upcoming features arriving on Xbox? Let us know across our social media channels.