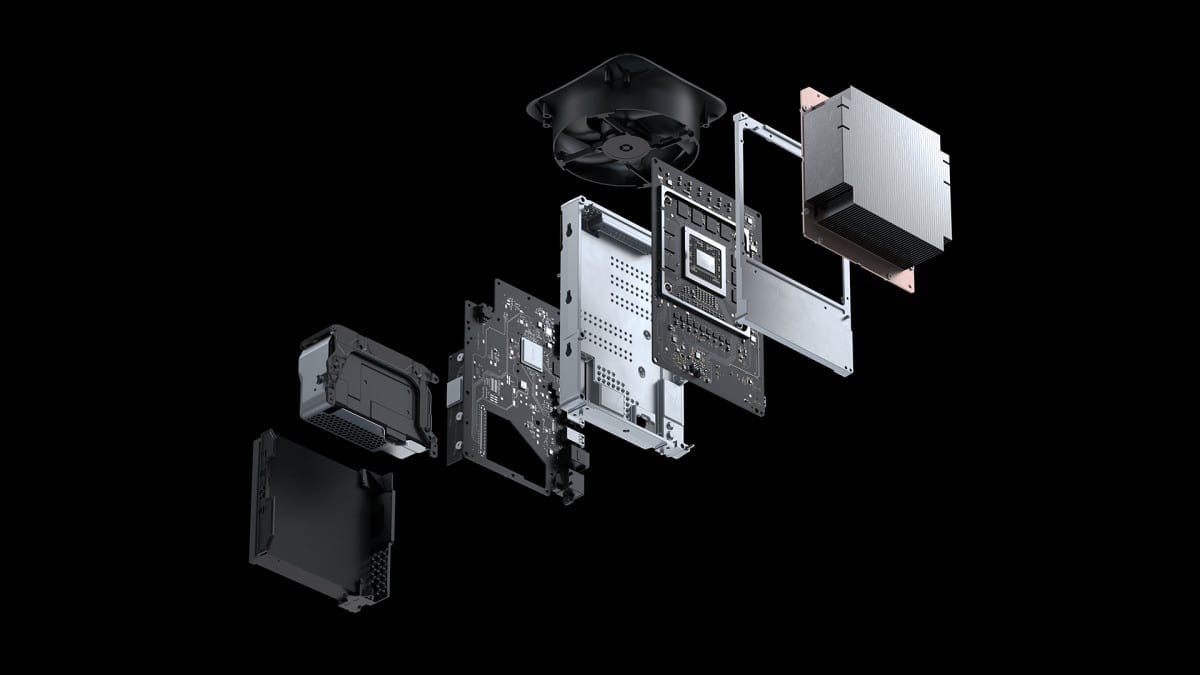 The Xbox Series X graphics source code has reportedly been stolen, and it’s being held for ransom for an eye-watering $100 million USD.

The news comes from blog post on the AMD website [via IGN], where the longstanding hardware giants have issued the following statement:

“In December 2019, we were contacted by someone who claimed to have test files related to a subset of our current and future graphics products, some of which were recently posted online, but have since been taken down.

“While we are aware the perpetrator has additional files that have not been made public, we believe the stolen graphics IP is not core to the competitiveness or security of our graphics products. We are not aware of the perpetrator possessing any other AMD IP.”

A new report from TorrentFreak claims that this stolen data was located in a hacked computer and is believed to include source code for AMD’s Big Navi and Arden GPUs. Breaking it down: the rumour is that the Arden GPU is supposedly the Xbox Series X now-infamous 12 teraflop GPU.

It’s believed that segments of the code made their way to GitHub before their swift removal, further validating the rumours.

As IGN reports, the hacker behind the move has asked for $100 million USD in exchange for the code. If a buyer isn’t found, the hacker is threatening to dump all of the stolen data.

The statement from the AMD continues: “We are working closely with law enforcement officials and other experts as a part of an ongoing criminal investigation.”

Microsoft has yet to comment on the supposed news, but if this really is Xbox-related source code, the hacker is playing with a lot of fire!

The Xbox Series X has a tentative release date of Holiday 2020.