A couple of months ago, rumours were rife that Microsoft was working on an Xbox VR headset. In fact, many people said that they were close to announcing it.

However, CNET has revealed the truth – the company is working on a headset, but the design is currently on hold as they wait for technology to catch up. 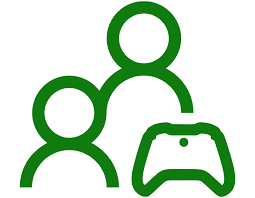 The publication revealed that earlier this year, Microsoft began telling its partners that it was putting the Xbox headset plans on hold. Sources close to the company said that the company decided to wait until technology such as wireless headsets were more feasible.

CNET’s Dan Ackerman wrote: “Virtual reality may yet become a massive mainstream hit, but it’s not going to happen with this generation of tech,

“It’s time to throw in the towel.” 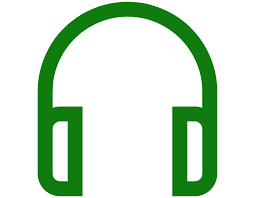 This isn’t all, Microsoft reportedly reached out to unspecified partners “over the past couple of years” to make VR games ready for the headset.

So we know that they’re waiting for the right kind of tech (aka wireless) before they finish the product. But do Xbox gamers really want VR just yet? This is the question that Microsoft has to ask itself over the coming months (and perhaps even years) before investing time, money and energy into a product that gamers might not be ready for yet. Sure, people are interested in the tech, and VR is becoming more and more popular as the audience begins to experience exactly what it can do.

However, when it comes to regular gaming and what you’re actually going to do day-to-day, is it going to go the way of the classic EyeToy for the Playstation 2? A great concept, a fun game, but ultimately gathering dust in your parents’ attic after the novelty wore off. This is something that Microsoft is almost certainly concerned about. Is the gaming world ready for VR to take over the classic gaming setup? 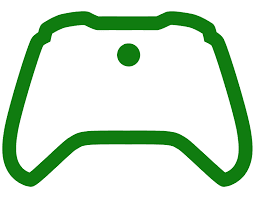 So to be fair to the company, you can’t really blame them for putting it on hold. At the end of the day, they need a product that is user-friendly (no wires), cheap enough to market and enough of an innovative product that it’s going to get great reviews.

Are we ready? Probably not.