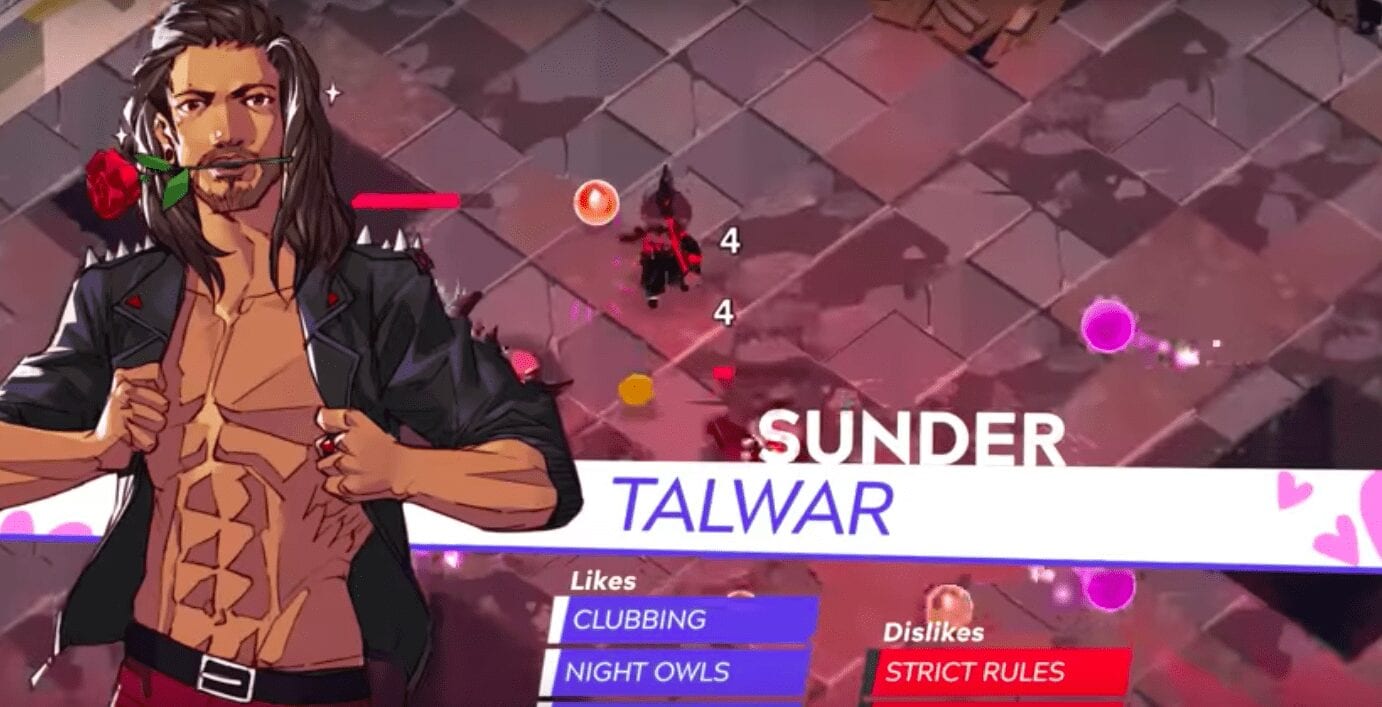 If your love life is sorely lacking then we have the game for you, because Boyfriend Dungeon will allow you to date your weapons to upgrade them. No we aren’t kidding. 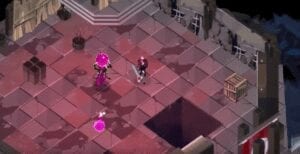 The Kickstarter campaign for the game has absolutely smashed its target of £39,266 with over 3000 backers donating a whopping £60,635 at the time of writing.

According to the game’s description the title is: “an action-RPG dungeon crawler in which the weapons you use transform into beautiful people — take them on dates to level them up and become more powerful together.”

Sounds silly, but the gameplay actually looks like a solid and beautiful dungeon-crawler, though you could probably find a more romantic setting for a date…

The page says: “Date up to six weapons, from dancing swords to heart-piercing daggers,

“-Various combat styles. For example, hit hard and dodge quickly with the dagger, or take on crowds with Lasersaber

“Inclusive, tasteful approach to gender and sexuality, including male, female, and non-binary romance

“-Take your weapon-babes on romantic outings, such as to the club or the beach”

Developed by Kitfox Games, Boyfriend Dungeon has already nabbed itself some pretty nice awards, including the PAX West Indie Megabooth and the Damage Camp Arcade 2018.

The game is set to be releasing on PC, Mac and Linux. 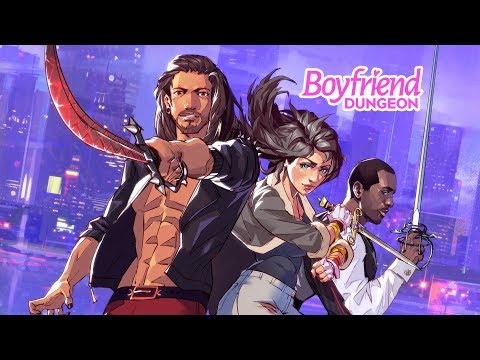 Just one of the weapons in the game, a dagger, will transform into the lovely Valeria, who says: “Oh, hey, you’re cute! So.. what’s your deal? You can tell me. If you want to, I mean. What? Oh, don’t worry about him. He’s just an old friend, looking out for me. Let’s talk about you instead. Maybe you should come by my studio sometime and I’ll paint you..” 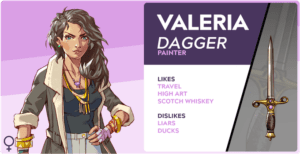 She’s apparently a fan of travel, high art and scotch whiskey, but dislikes liars and ducks.

There’s a lot of goodies available if you want to pledge some money to the campaign, but with close to double its target already reached, it shouldn’t be long until we can start dating our weapons in style.

Check out the Kickstarter here!