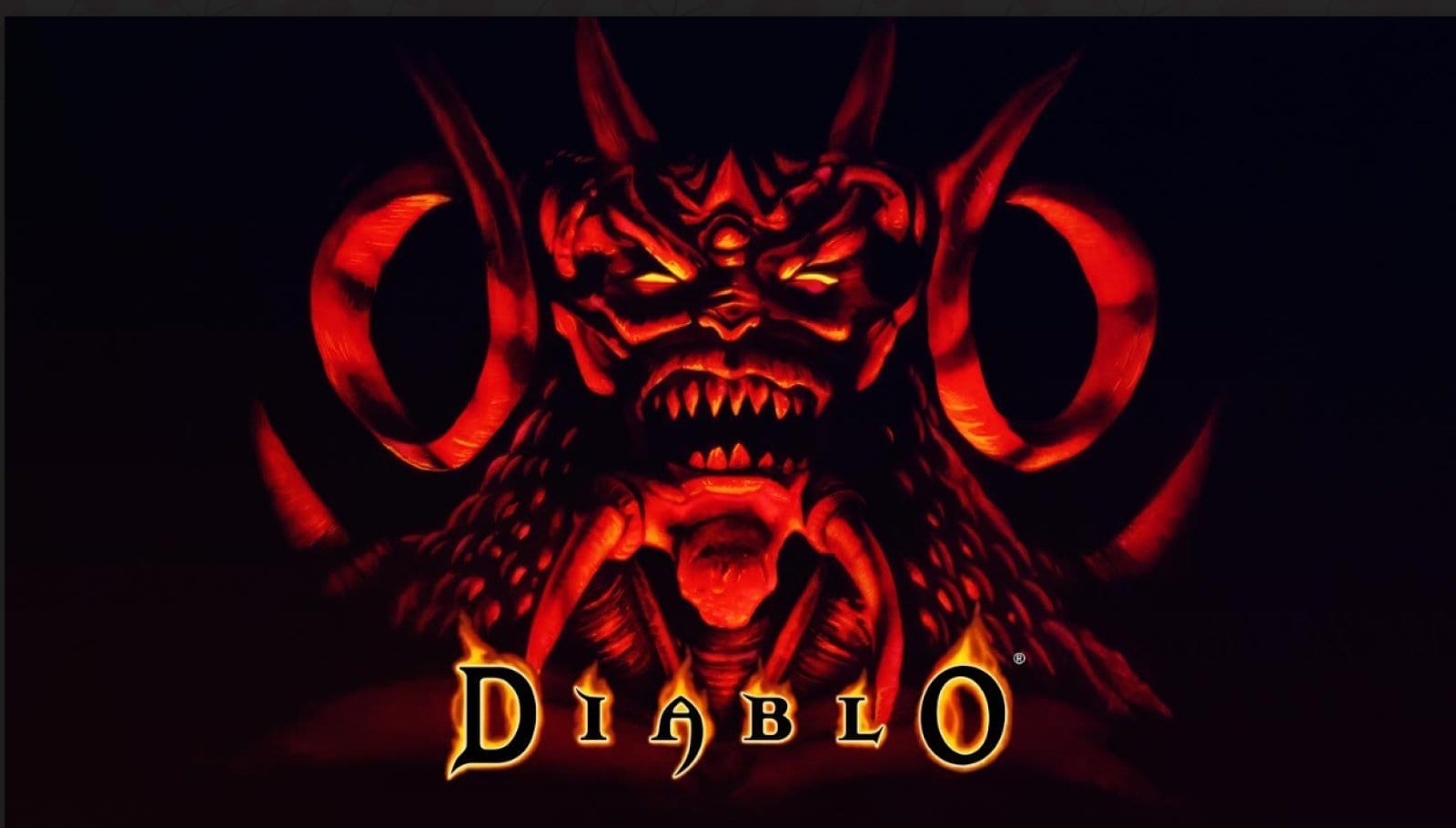 The original 1996 Blizzard game Diablo may be one of the most celebrated video games of all time, but for those who’ve never played it before it’s just gotten a helluva lot easier to try it out.

The iconic hack-and-slash original is now available to play in your browser, and it’s the perfect way to pass some time when you should be working. Even more excitingly, it’s free to play – or at least – it’s free to play up until a point.

The browser version comes courtesy of Rivsoft, a company which has dealt with a few other Blizzard IPs and projects in the past, so you know it’s in the best hands possible.

For those who don’t own Diablo the above link will grant you access to the shareware build of the game, allowing you a decent taste of what the hype is all about.

If you own the original title (which is available via GOG) and have the files installed, you’ll instead be able to access the entire game simply by dragging the files to your browser. Hooray!

The browser port is based on “reconstructed” source code done by two programming teams, and you won’t be getting any polished up or premium version of the game. Expect all the “bugs and badly written code” that we saw way back in 1996, because this is the most authentic way to play.

Check it out on the Rivsoft website, right here.

And if you get a taste for the fiery pits of hell and skeleton-slaying, you can pick up the full game for next to nothing over on GOG, which offers a couple of different ways to play.

GOG writes on its website: “Travelers looking for the authentic Diablo experience can play the game as it was in 1996, with period-appropriate 20 FPS SVGA graphics, and the ability to matchmake through the classic version of Blizzard’s Battle.net® online-gaming service.

“For those wanting something a bit more modern, Blizzard and GOG.COM have collaborated on an updated version of the game tuned for today’s gaming PCs, which includes out-of-the-box Windows 10 compatibility, a host of bug fixes and high-resolution support via aspect ratio-correct upscaling.”