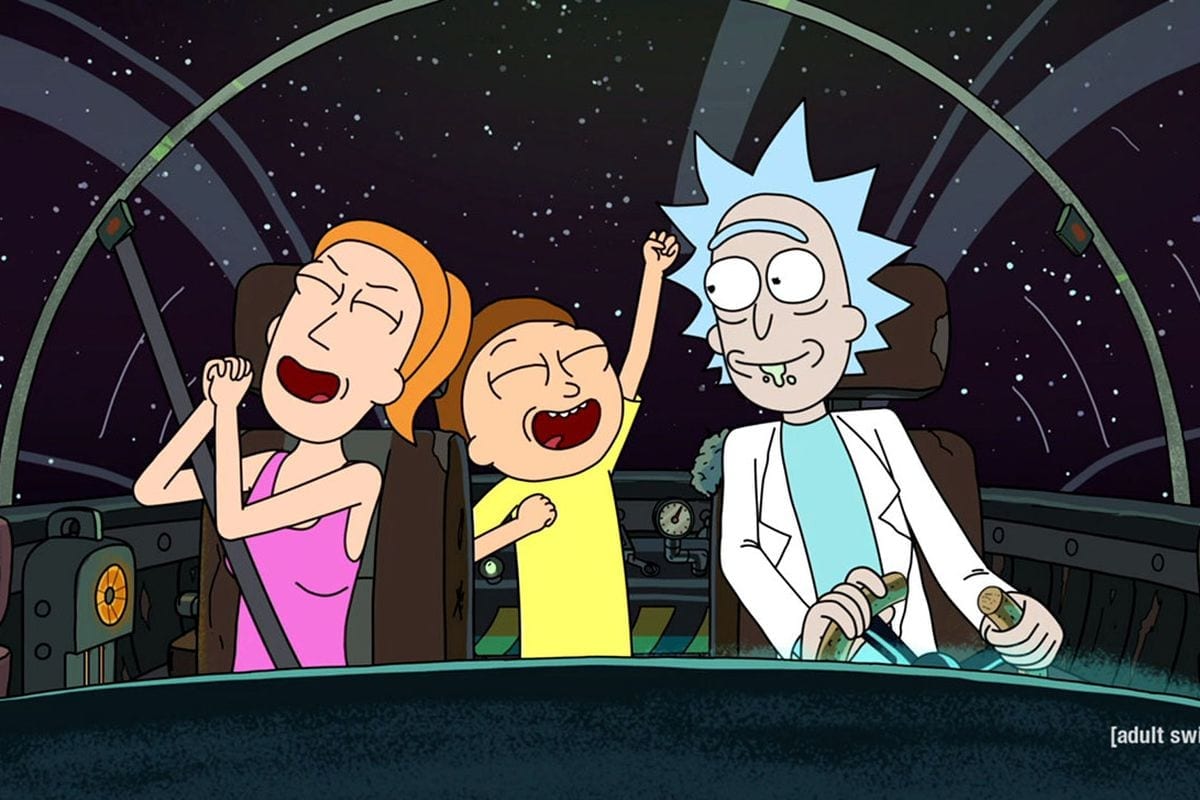 The lewd, crude and sometimes nude Rick and Morty have become two of the most popular animated characters in the history of cartoons, and you could be in with a chance of appeared alongside them in an episode of the show.

If you’re a huge fan of the series, then you’ve probably always wondered what you’d look like as a character in their world. Well, you don’t need to wonder any longer as you can now become a Rick and Morty character for less than ten bucks.

The creators of the show, Justin Roiland and Dan Harmon, have launched a competition where the winner and a friend will be flown over to their Los Angeles offices and get a load of Rick and Morty merchandise.

Even more excitingly, you’ll be drawn by Rick and Morty creatives and used as a background character in an upcoming episode.

The whole idea behind this competition is to raise funds charities NEXT for AUTISM and Bergen County’s United Way.

If you fancy giving it a go, you simply donate at least $10 to the charity, and that translates into 100 entries. The more money you donate, the more chances you have of winning.

To find out more, or enter the competition immediately, check out the website here. Hurry though, as it ends on October 1.

We can safely assume that you’ll be in the upcoming season 4 of Rick and Morty, which is due to drop in November.

It seems like an eon since we last saw madcap Rick Sanchez and his stuttering grandson travel across the multiverse. Adult Swim has already confirmed that a supersized crop of 70 new episodes is coming at some point, but we’ve been left salivating at the Plumbus for any news about when that’ll be.

After the surprise drop of Season 3 and the memorable Sezchuan sauce episode from last April Fool’s day, Rick and Morty fans have been hoping for a similar situation in 2019.