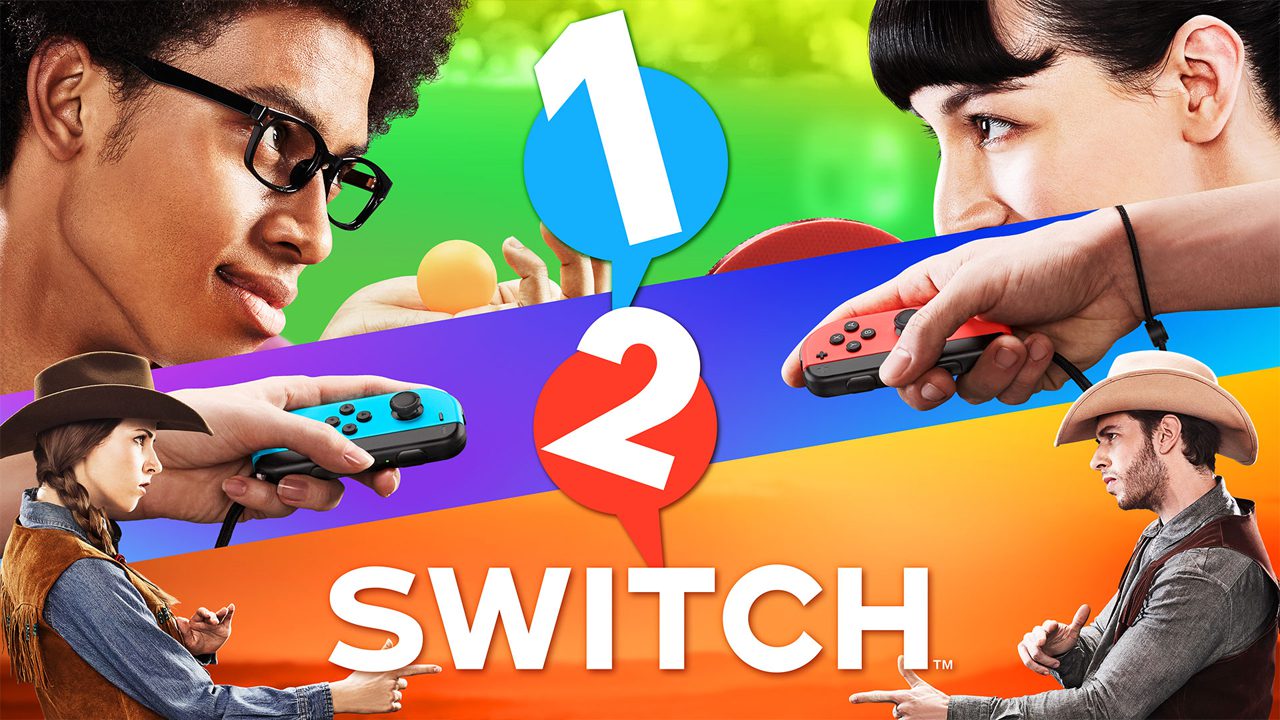 If a recent leak is to be believed, then a sequel to the Nintendo party game 1-2 Switch might be in development.

It’s understandable if you forgot about it, but one of the launch titles for the Nintendo Switch was a party game called 1-2 Switch. What was clearly meant to be a spiritual successor to Wii Play ended up being a game with mostly negative to middling reviews.

According to prolific leaker Zippo, a sequel might be in development. On their blog, Zippo wrote “Ya know, sometimes I really, really don’t understand Nintendo, as a company, or as a developer. This is one of those times. 1-2 Switch is one of the most dull, lifeless, forgettable games I have ever played, and yet, it’s getting a sequel for some reason. It sold well, I think?”

could we get a direct soon?

Zippo did not provide any other information on what this supposed sequel might be like. They did recently say that they expect a Nintendo Direct to be right around the corner. Possibly as early as this week. While Zippo is a noted leaker, it’s still always best to take Direct dates with a pinch of salt. However, this could be where the potential sequel could be revealed.

Emily Rogers, also noted for her rumours and leaks, also noted in January about a sequel that she doesn’t expect fans to like. “I’m curious to see the critical reception to an upcoming casual game. I doubt this sequel will win over many new fans,” wrote Rogers. There aren’t many sequels Nintendo fans wouldn’t be happy about. So Rogers talking about 1-2 Switch feels like the most likely scenario.

1-2 Switch wasn’t exactly beloved by fans. But Zippo is right, as it did sell well, selling 3.18 million copies by the end of 2019. So whether anyone wants it or not, a sequel might not be that surprising.