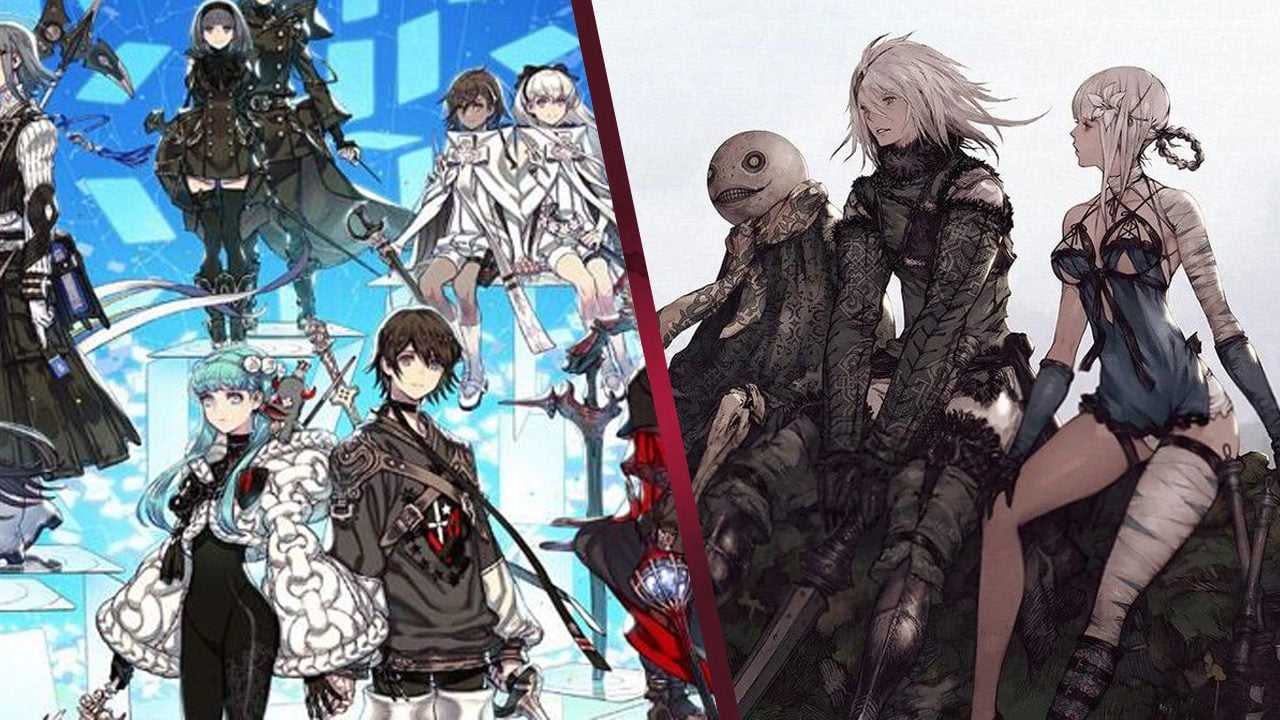 Nier creator Yoko Taro must be busy, as Square Enix has already announced a sequel to last year’s Voice of Cards.

Last year Yoko Taro teased that he was working on a game that was closer to indie in scope. In September 2021, that turned out to be a card based RPG called Voice of Cards: The Isle Dragon Roars, which released a month later in October. And now, only four months later, a sequel titled Voice of Cards: The Forsaken Maiden has been announced. It has a release date of February 17, and will again be released on PS4, Nintendo Switch, and PC.

Judging by the trailer and Square Enix’s tweet announcing the game, the sequel will be a standalone title, separate from The Isle Dragon Roars. This time, the setting is “A remote island chain, protected by maidens for generations,” which apparently “faces cruel ruination.” The entire story once again is told through the medium of cards, and appears to have new music from Nier composer Keiichi Okabe. Yosuke Saito also returns as producer for the title, who has long worked with Taro on various projects.

In general, Voice of Cards received average reviews, with some reviewers finding the presentation repetitive after a while. Considering how recently the first game was released, it will be interesting to see how the sequel might have improved from the original.

There’s also DLC planned that will bring in 2B from Nier Automata as a player avatar, and a board themed after the Copied City from the same game.