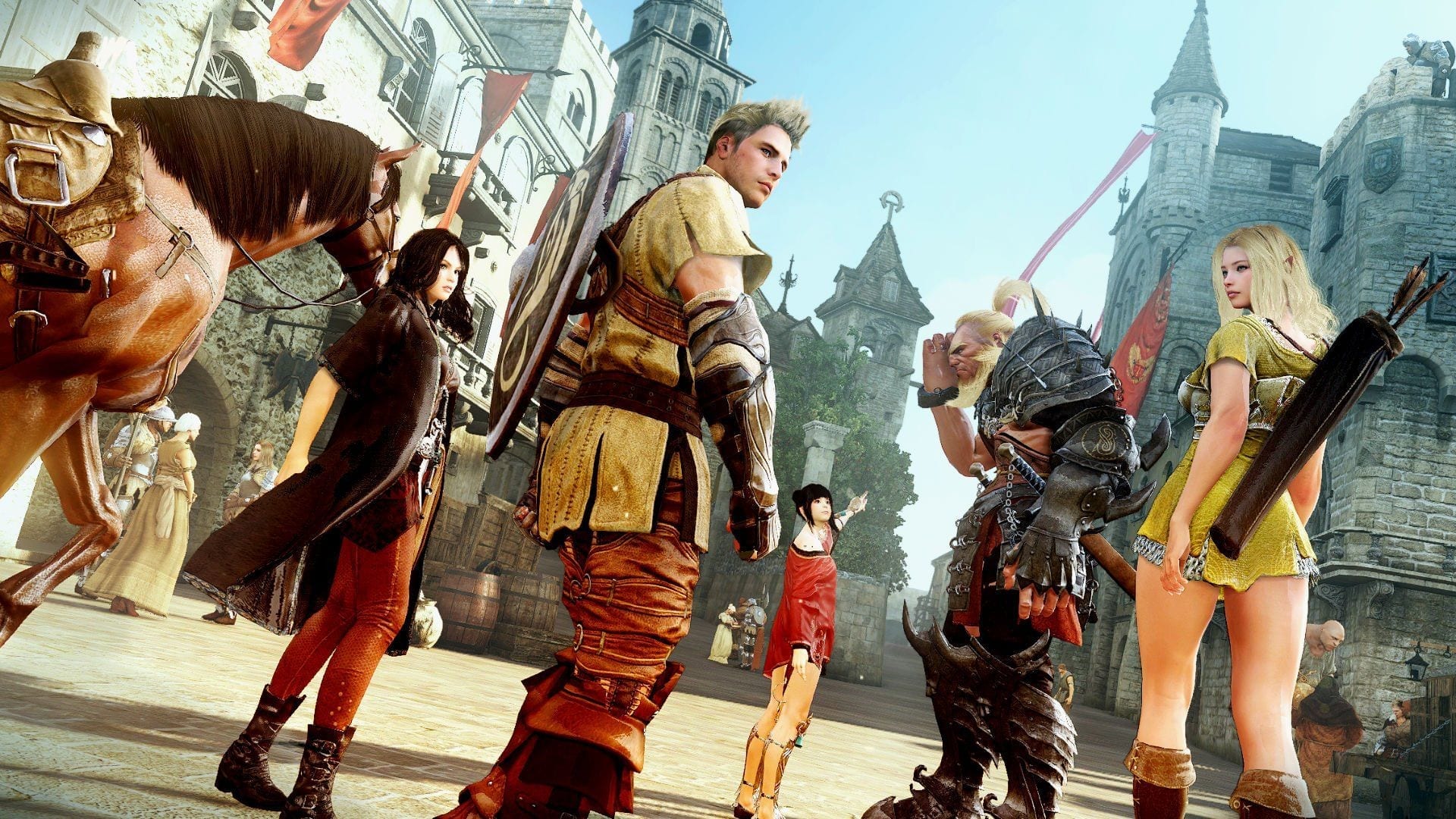 We all probably have a story of a game we’ve spent a little too much time on. The game in this story usually varies from person to person, but it’s safe to say that there are particular games that often come up more often than not. Addictive PC games are great, but only if you have the time for them.

In this article, we’ve listed 10 of the most addictive PC games that are often responsible for taking over people’s lives. I’d be lying if I said I haven’t found myself playing many of the games on this list a little too much. 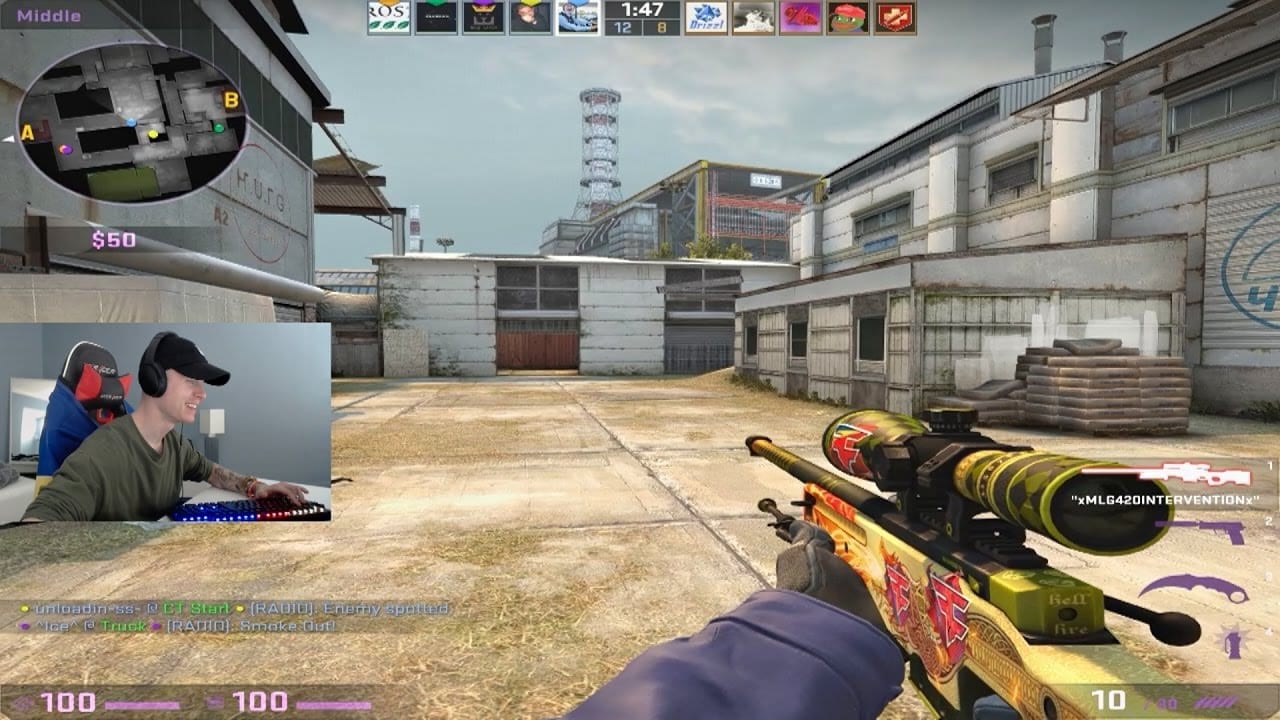 CS:GO is an interesting one because at its core it’s a very simple game. You have two teams of five – one team must defend bomb sites, whilst the other must attempt to plant a bomb. It seems like your average team based shooter game, but Counter Strike has always been more than that.

CS:GO is very competitive – there’s a lot of strategy involved in trying to win your team more rounds than the other. The gun mechanics are also some of the hardest to get to grips with. It takes a lot of skill and determination to be good at CS:GO and that’s one of the reasons why it’s so addictive. 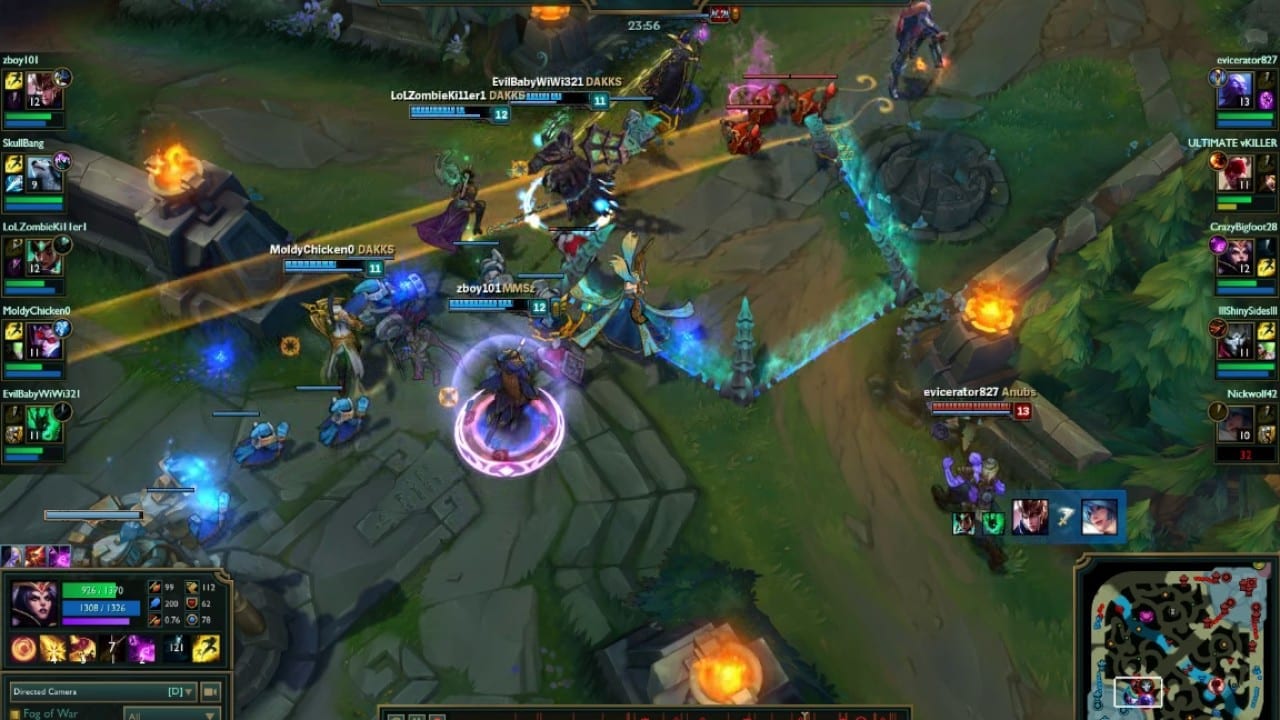 League of Legends is a MOBA game – you have two teams of five playing on a battle arena. Everybody has a top down view of their character and must farm minions to earn gold to buy items that increase their character’s power. Players must try to defeat the enemy team by taking down towers and destroying the enemy team’s base.

If you have never played a MOBA before, it can seem quite hard to get into League of Legends, but as soon as you pick up the basics, you’ll be hooked.

League of Legends is another game that has a ridiculously high skill cap. Many players find themselves addicted to League of Legends because it’s just so hard to not want to push yourself to be better and to compete higher. 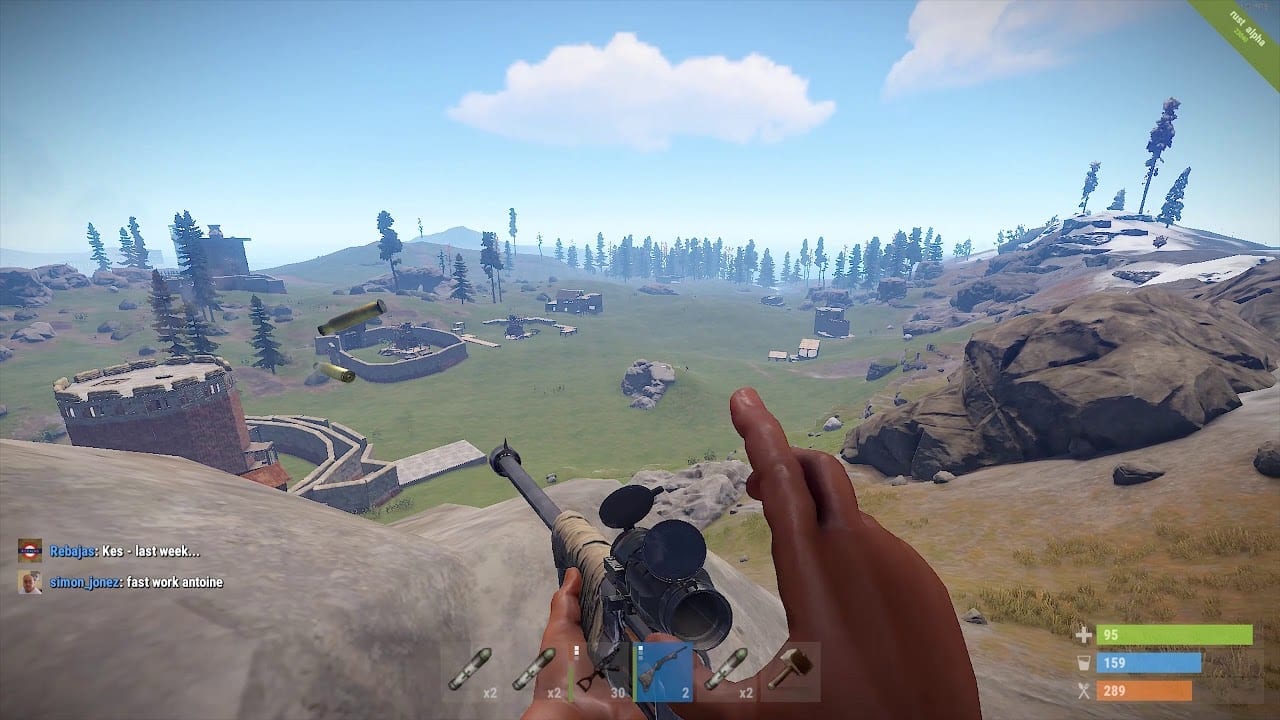 Next up we have a game that’s addictive not because of the competitive element but because it becomes very easy to become attached to the work you put into it. In Rust, players must gather resources and build themselves a base.

Once a base is built up, players usually start to collect and build weapons and explosives and then go to raid other players. Destroying another base can feel incredibly exciting and there are times where you’ll feel like your own base is impenetrable.

It won’t last long though – it seems no base in Rust is unraidable, and eventually even the biggest teams in the server come crashing down. It’s heartbreaking to see all of your work destroyed, but it’s this constant chase for superiority on the server that makes players come back to build from scratch again and again. 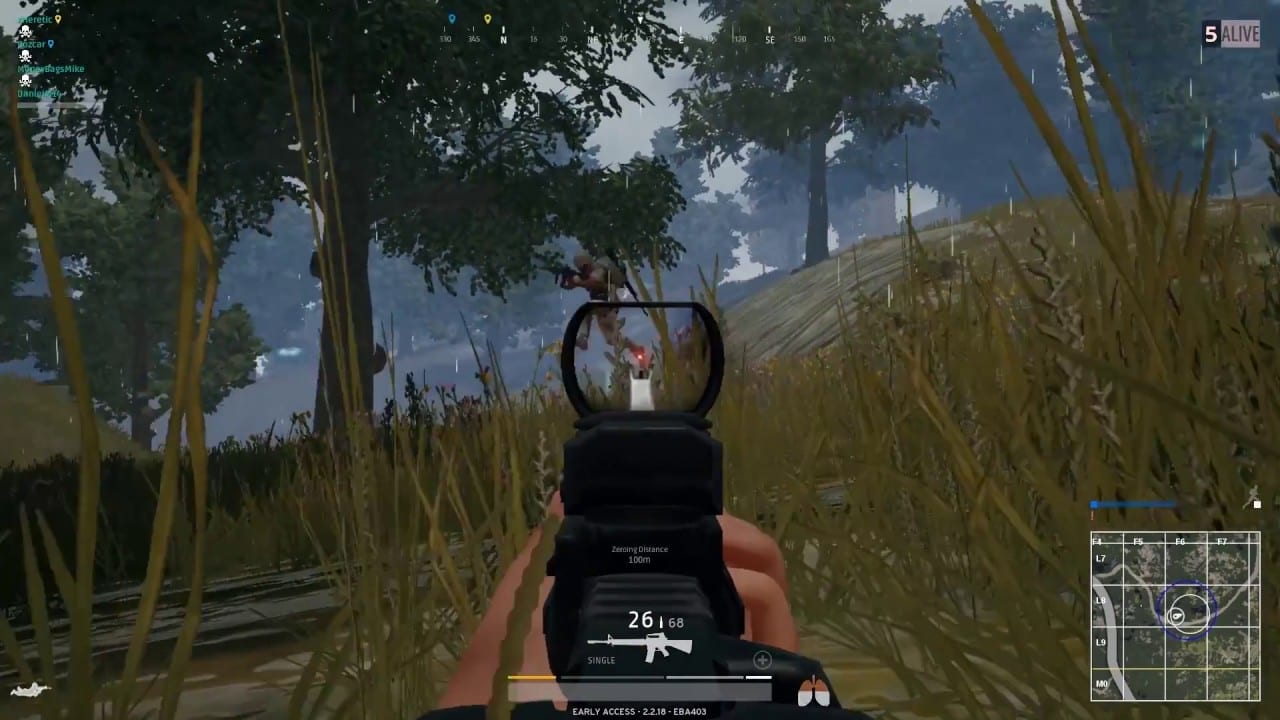 Playerunknown’s Battlegrounds was the first battle royale to become a worldwide phenomenon. PUBG is addictive because it’s filled with tense, heart racing moments that no other shooter game can manage to capture.

In PUBG, you’re thrown into a map with up to 100 other players. Only one player or squad can survive. Because the stakes are so against you, and being killed means the game is over for you, fighting your way to become the last player alive seems so much more exciting than winning on any other shooter game. 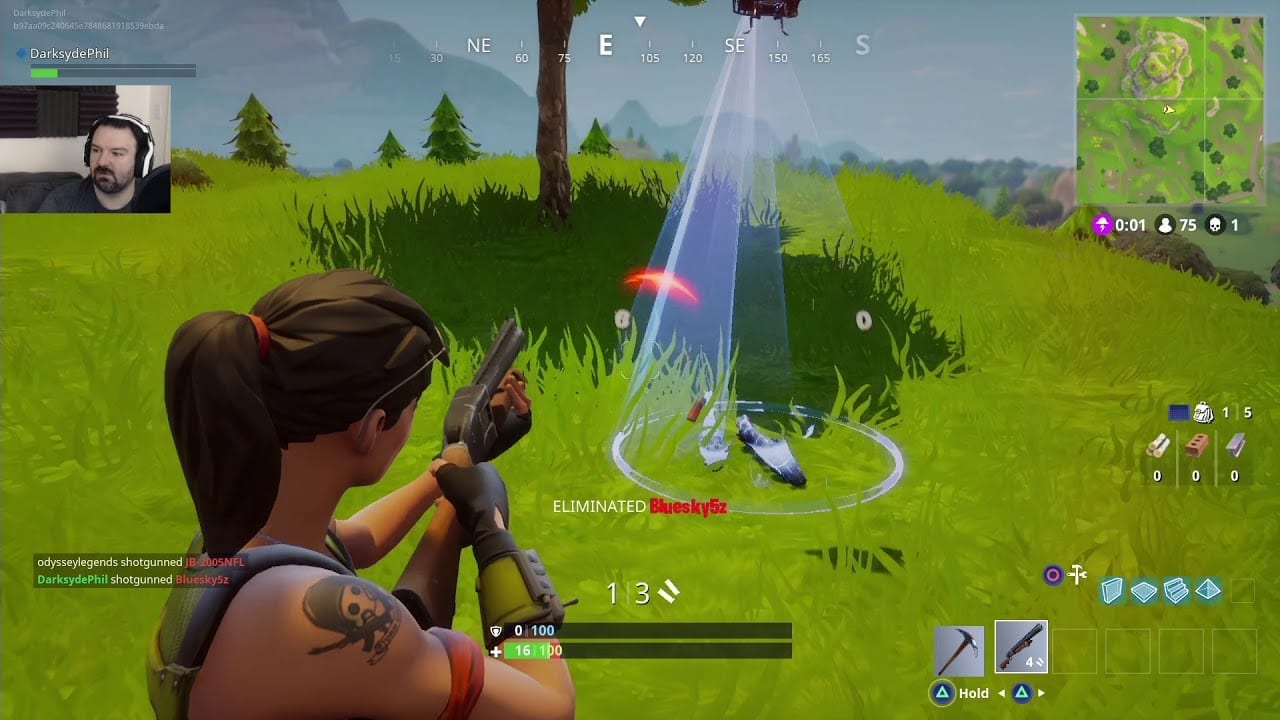 Fortnite is another battle royale game that shares the same core gameplay as Playerunknown’s Battlegrounds, but there are some very clear differences.

Firstly, Fortnite is much easier to get into. The weapon mechanics in Fortnite are more forgiving, Fortnite is free, and it runs much better than PUBG does.

Fortnite also has a unique building system that puts a priority on collecting materials and out-building your opponents, rather than out-aiming them. 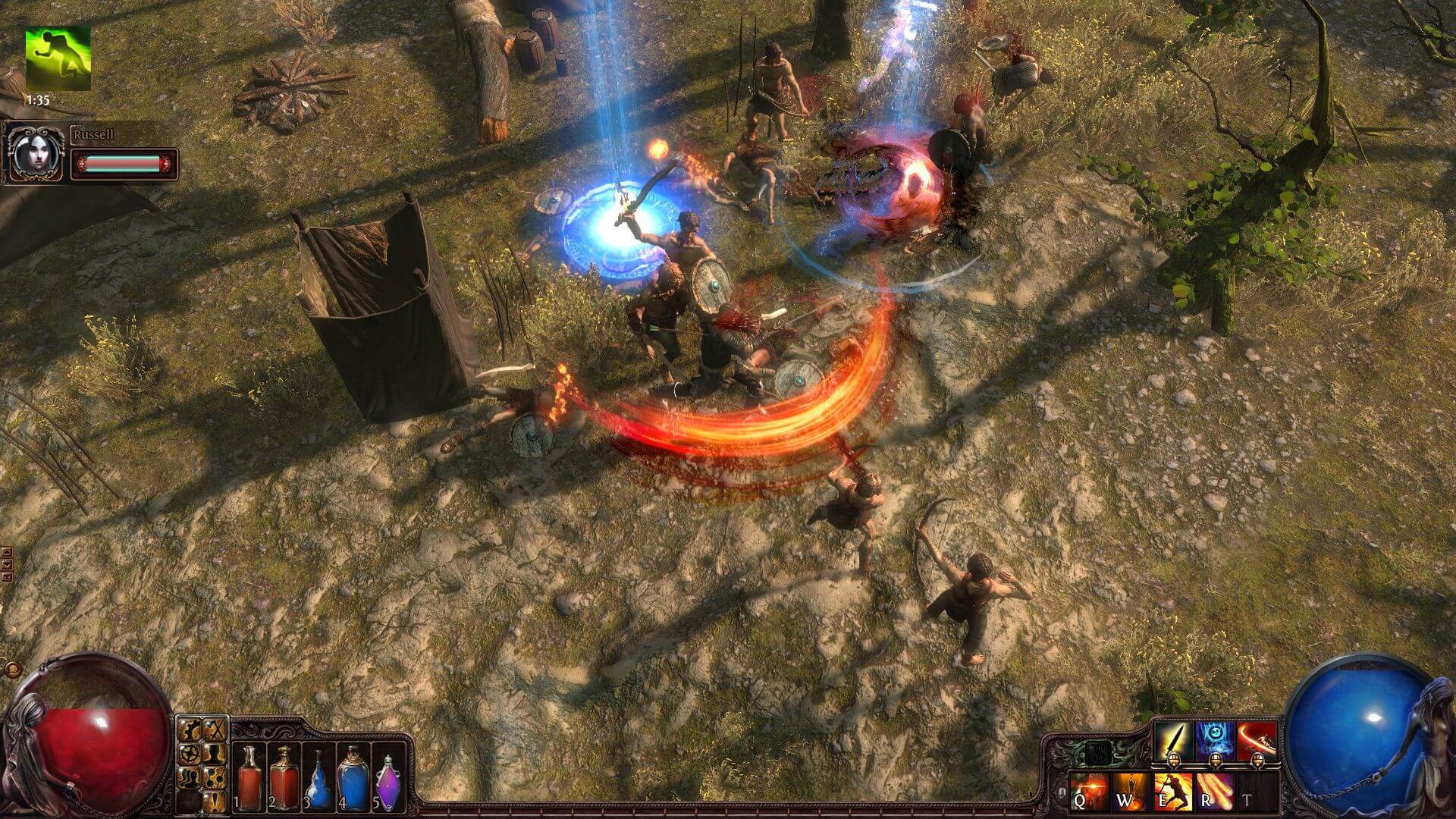 What’s different about Path of Exile is the complexity of player builds. The skill tree is incredibly complex and special gems can be found throughout the game that can be embedded in weapons to unlock special abilities.

Some players will spend hours planning out their character build, mapping out how they want their skill tree to be, and then they spend hundreds of hours leveling their character and searching for the right weapons, gear, and abilities.

There are also hardcore modes where if you die, it’s over, and regular limited time modes, including open world PVP and speedrunning events. 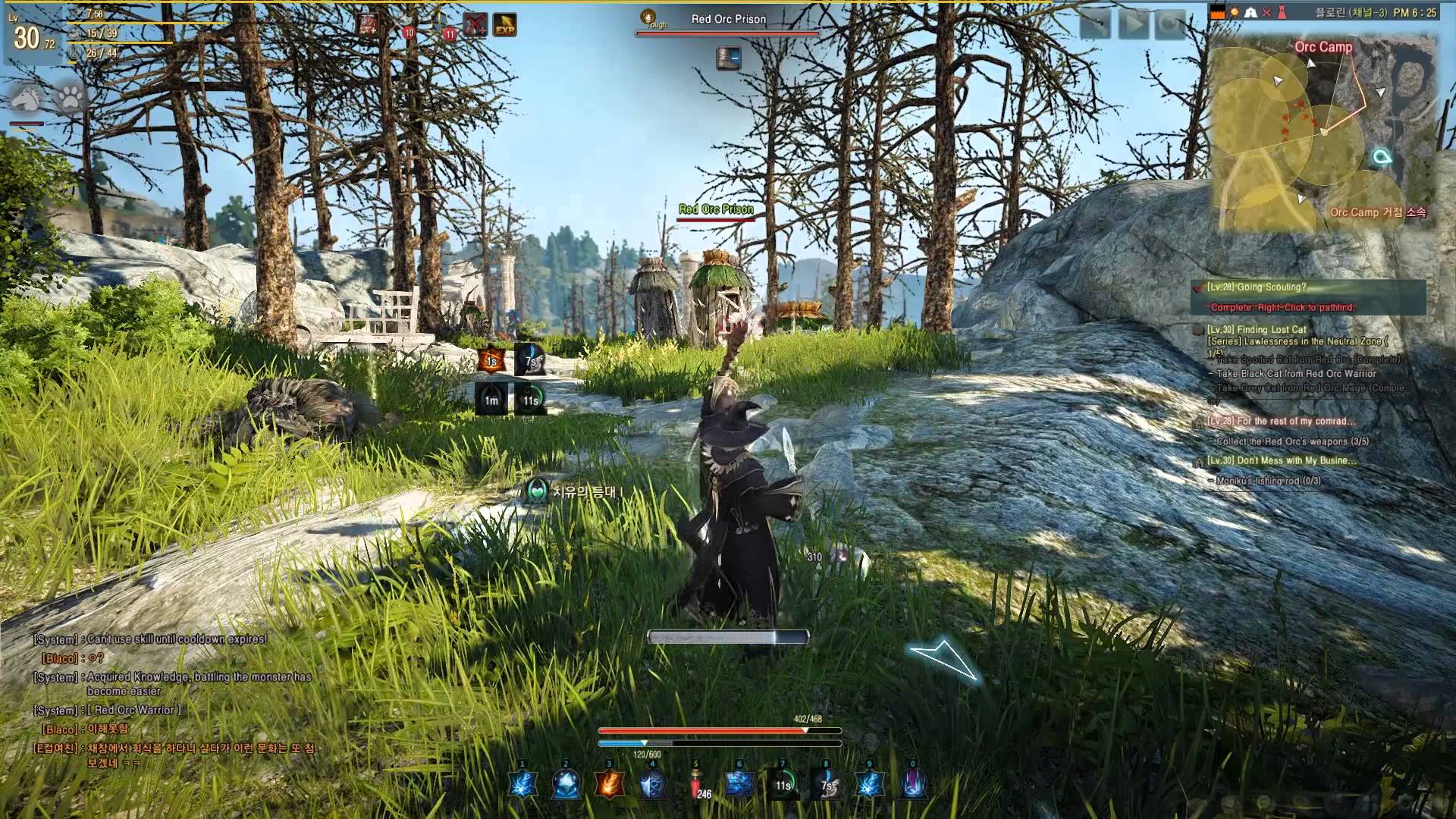 As with all MMOs, Black Desert Online can be addictive because of the constant grind the game presents to players. Leveling up to end game in Black Desert Online doesn’t actually take that long, but it’s the content after that point that draws people in.

Black Desert Online becomes less about actively grinding mobs and more about grinding out other skills like fishing and horse taming to earn money. This money can then be used for a chance to upgrade gear. The trouble is, the most powerful gear has a very small chance to be upgraded. Many players will spend dozens of hours just for a small chance to get the gear in question.

This whole cycle can become very addictive and it’s what has helped Black Desert to be one of the most popular MMOs currently available. 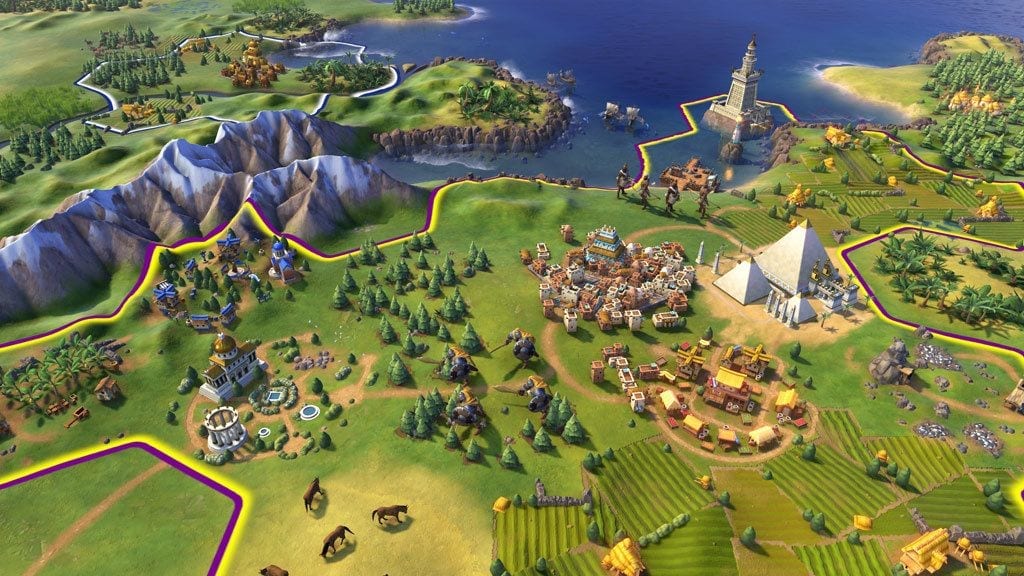 Sid Meier’s Civilization is a strategy game about world domination. You can play against AI or play online against other players. In this game, players start by building up their city and sending out scouts to explore the nearby area.

Players must work to progress through three different skill trees in the game. Each of these skill trees brings them closer to victory. These trees advance technology, social policies, and science.

Sid Meier’s Civilization can be so addictive because a single game can often take multiple days to complete. There are so many different ways to play Civilization that players will keep coming back for multiple playthroughs.

It doesn’t necessarily matter which Sid Meier’s Civilization you play either. It’s the main gameplay concept found across all games that’s so addictive. With that being said, Sid Meier’s Civ V and Civ VI are the ones that are played most often currently.

The Sims is another PC game that’s always been known to be very addictive. It’s the kind of game you won’t touch for months, but when you do pick it up, you’ll start a game session that’ll span across multiple days.

The Sims is so addictive because once you’ve started a new game, you immediately become very invested in your Sims and everything they are working towards. 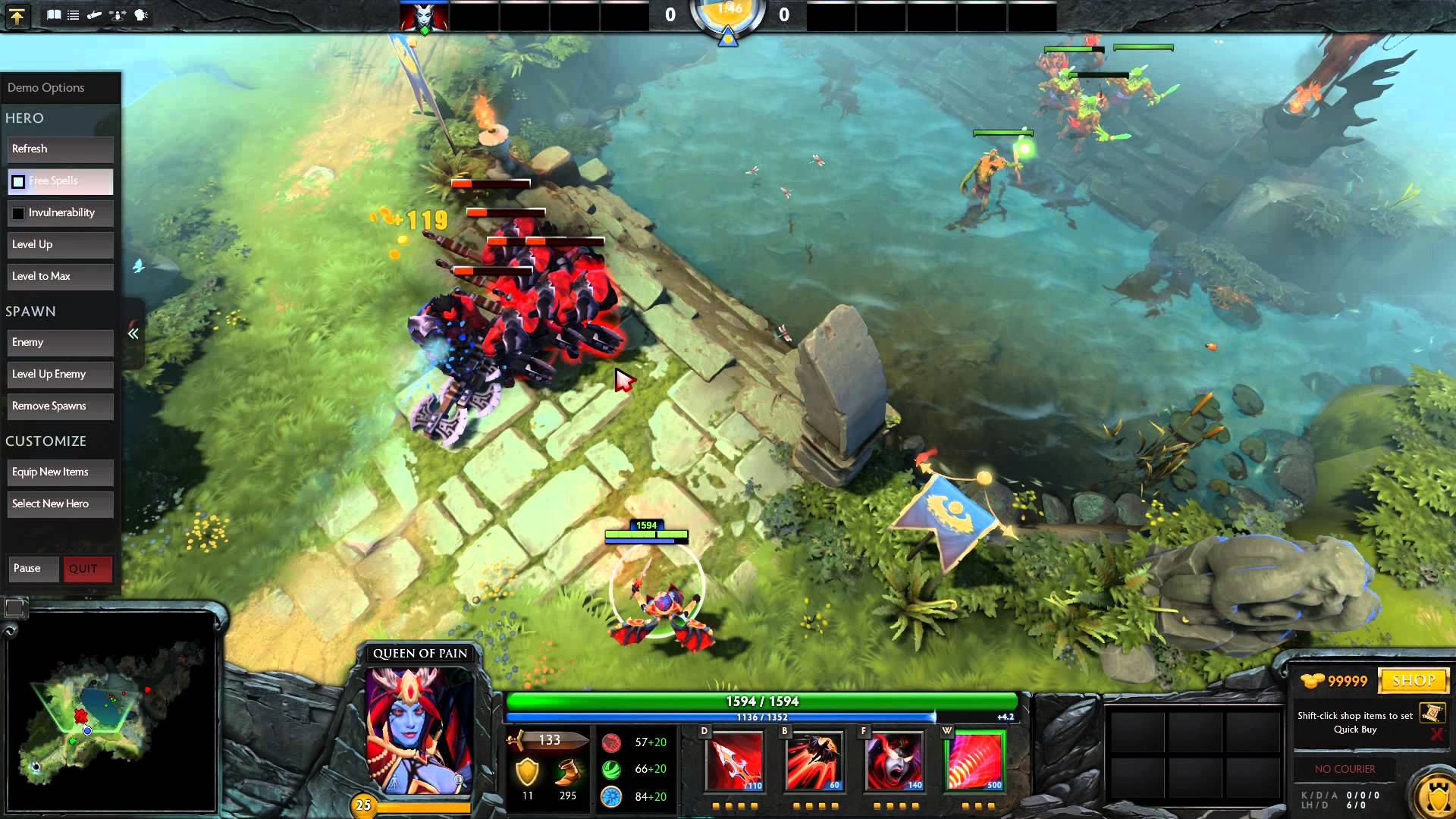 Dota 2 is the second most popular MOBA title in the world and it has sat on the top played Steam chart for years. It’s popular for many of the same reasons why League of Legends is popular.

Both Dota 2 and League of Legends share very similar gameplay concepts, but they both offer different overall experiences. What I’ve personally found is that if you start playing League first, you’ll find yourself in love with League, but if you pick up Dota 2, it immediately becomes the only MOBA game you can ever care about.

Have you found yourself addicted to any of the games on this list? If so, which ones?