We all have our favourite between PUBG and Fortnite. Some of you might even like H1z1 the most (but that is for another article). But which actually requires more skill to be the best at? The biggest streamer on Twitch at the moment has said that Fortnite takes more than PUBG. 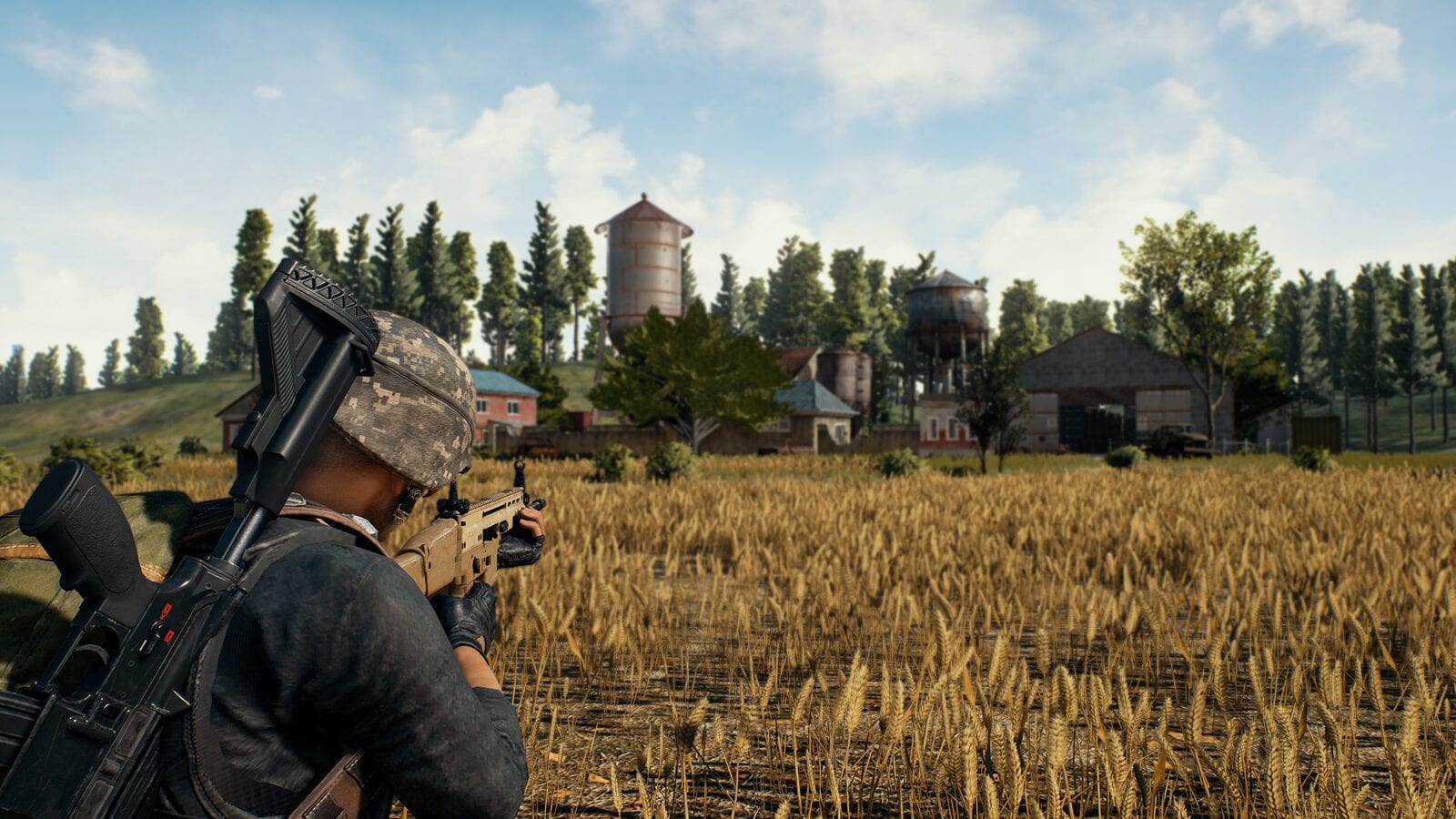 Many people will disagree with that as all they see is a cartoon game which has been called ‘childish’ by many of the players who dislike the game. Many people don’t like the building aspect of Fortnite as they think it is an easy way to gain an advantage over other players. Here is what Ninja actually said about the games. 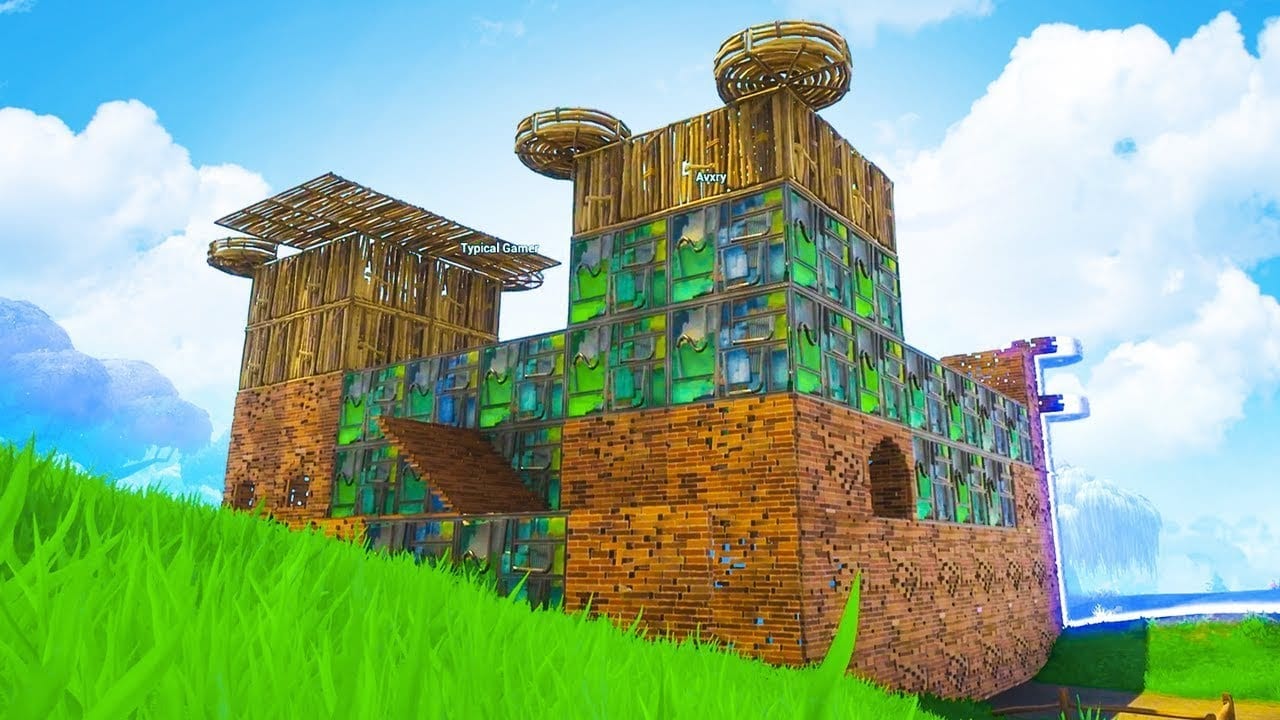 “A lot of people are like, ‘PUBG’ requires so much more skill because there’s no building. Exact opposite,”

He then launched into why he thinks that.

“If someone in ‘PUBG’ sees you from a mile away with a 15x scope, they can hide in a building and kill you. It’s not difficult to shoot a gun and hit somebody. Gun skill is never the main reason why someone is talented at a game. It’s literally their decision making.”

“The shooting is not the difficult part — it’s building,”

“You’ll find that there aren’t that many talented players in every game, so if you just build simple structures you can win.”

This all took place on the H3h3 podcast where Ninja spoke about many other topics – not just about PUBG and Fortnite.

I am sure the arguments will rage even harder now this has been said but I personally agree with Ninja on this one. PUBG is a fun game don’t get me wrong but I think Fortnite’s building element gives it a whole new level of skill which simply isn’t there in PUBG.

Ninja has also played a fair amount of both games – more Fortnite than PUBG but he has certainly played a hefty amount of PUBG as well. So he is basing this opinion off his own views not just speculation. 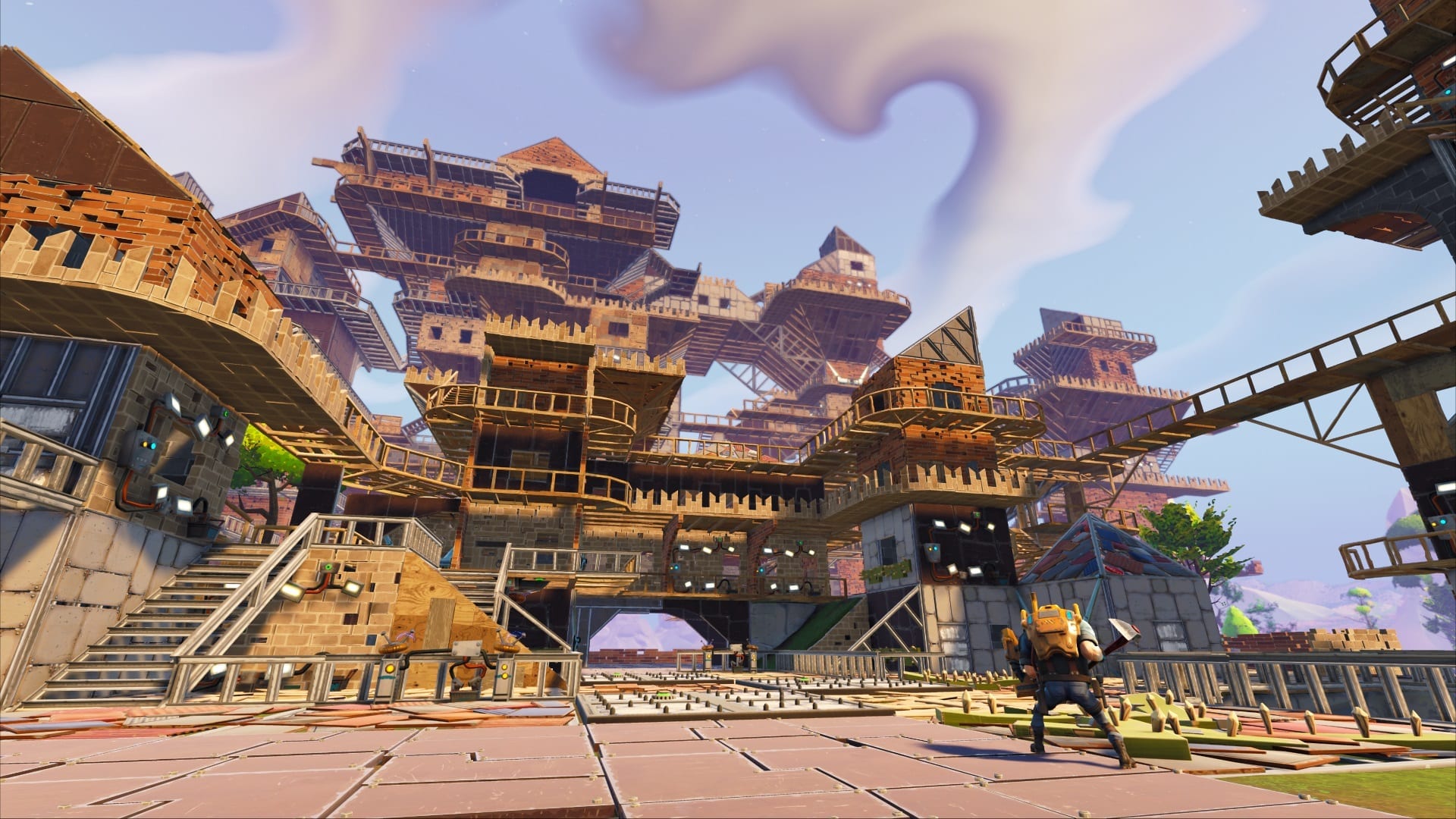 Which do you think requires more skill to be the best at – PUBG or Fortnite?