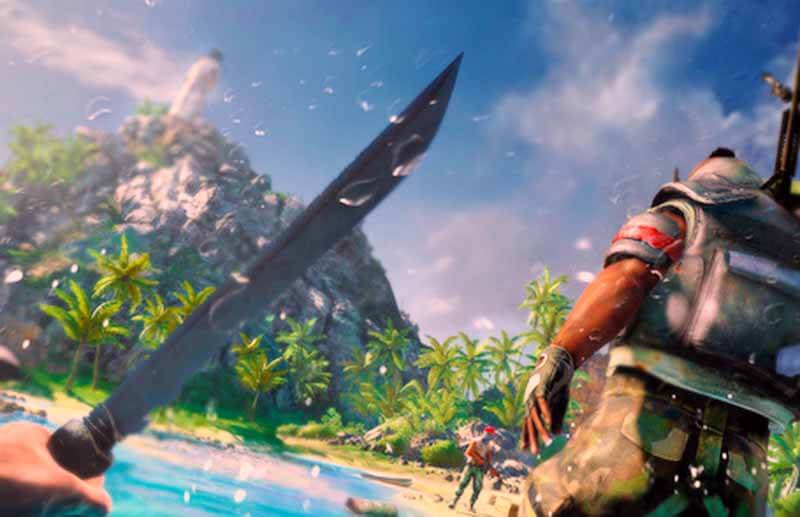 There are situations however when you simply cannot put your head in the game and fail miserably to the amusement of your teammates who will boast about it for ages. Because some ways of dying are more embarrassing than others, we decided to put together a list with the worst methods of losing your life in a video game.

Killed by a Low Level Enemy 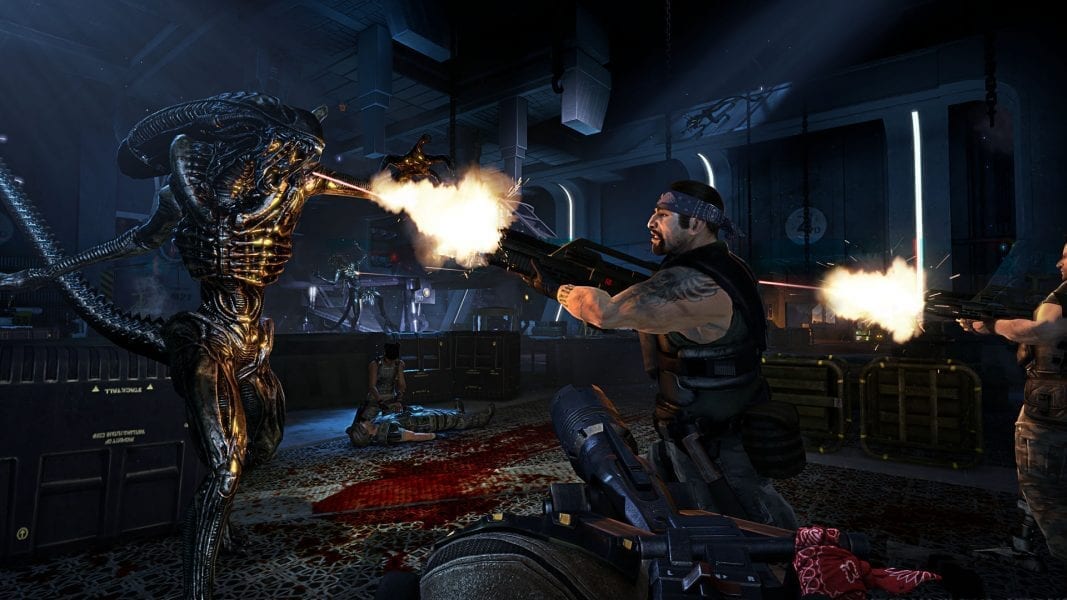 Getting killed by an enemy that has a lower level than yours usually happens in massive multiplayer online games, where everyone can be a witness to your embarrassing demise. Even though you’ve mastered the most OP talents and equipped yourself with the best legendary gear sometimes you’ll get ambushed while having an almost empty health bar and all your skills on cooldown. This is when, you’ll most certainly get killed by a lower tier opponent, making you feel like the worst noob ever. 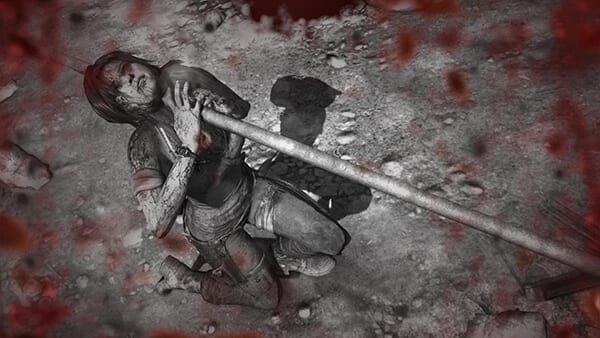 Impalement is one of the possible ways of dying you’ll unfortunately get to experience while playing Tomb Raider. This method of getting your life ended is not only visually gruesome but it also makes you feel embarrassed of the stupid way you fell to your death. In Tomb Raider you sometimes get washed downstream by a river and if you are not a quick swimmer you’ll meet your end in a very unfashionable way: via impalement.

Killed by Your Own Grenade 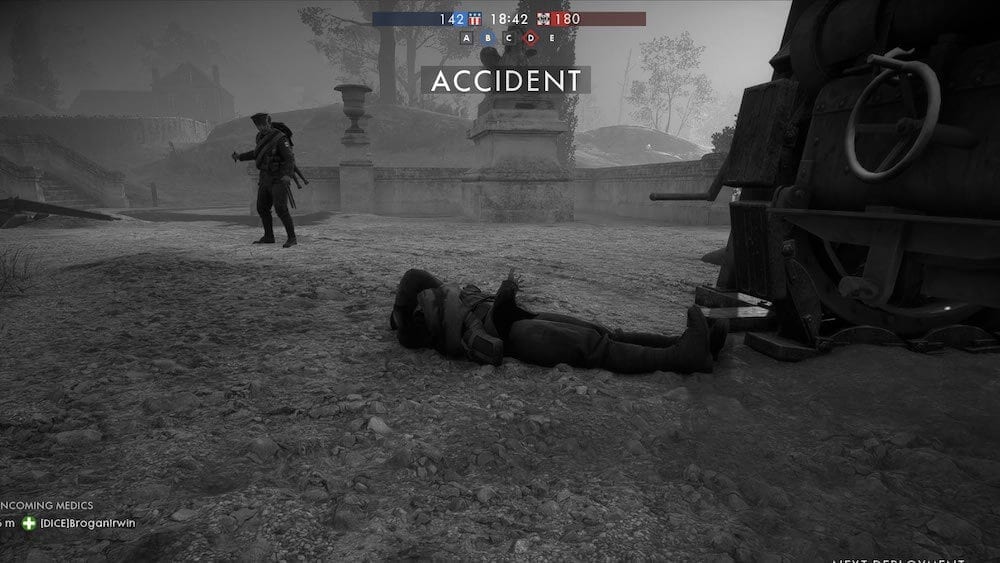 Every FPS player knows that cooking a grenade takes great skill and preparation and when you do it well it’s the best felling in the world, but when you miss throwing it by even a fraction of a second you’ll be the one who’s getting toasted. Among all the other ridiculous ways of getting yourself killed in a video game, overcooking a grenade takes a special spot, being one of the least honorable ways of dying on the virtual battlefield.

Getting Run Over by a Civilian 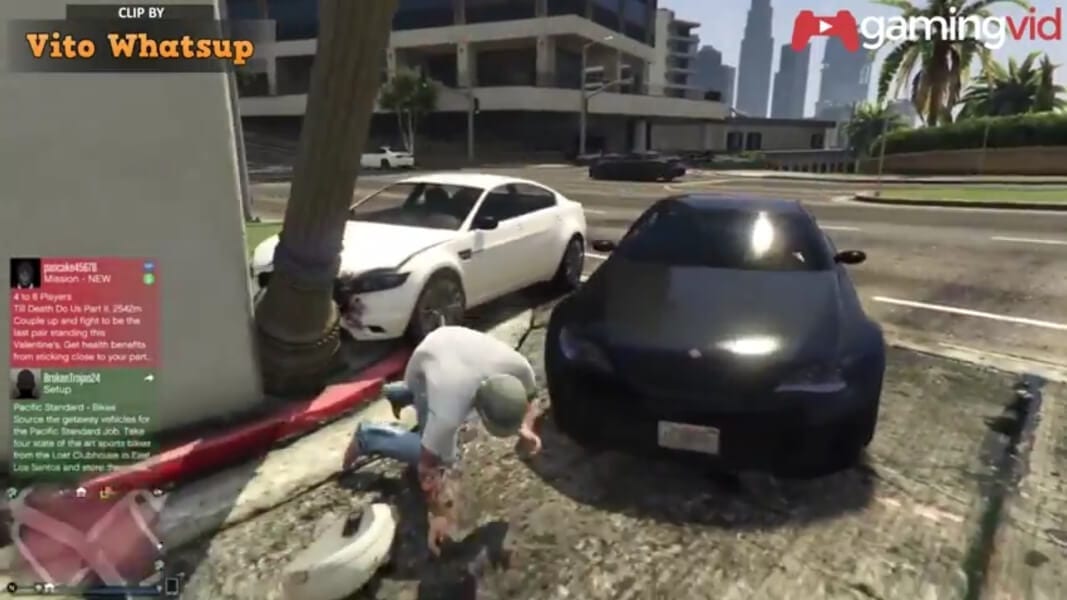 You can be the toughest gangster that ever roamed the streets of GTA but when a belligerent civilian decides he’s fed up with your law-breaking shenanigans, he will hit you with his car without any remorse. What’s even worse is when you do nothing out of ordinary and someone still wants to run you over, showing that karma really works in mysterious ways. Anyway, what’s surely true is that the “wasted” screen never looked more annoying than when you die by NPC induced causes. 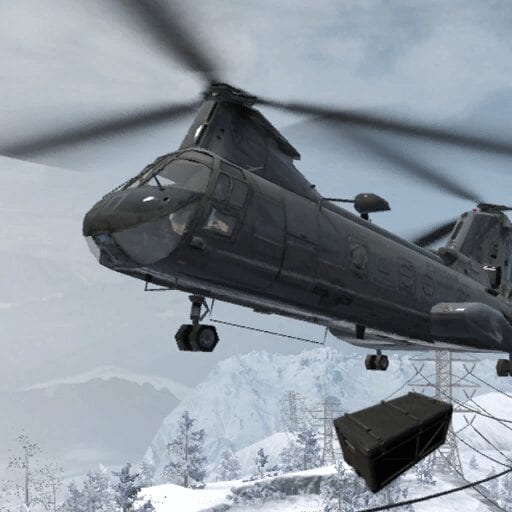 What should be a moment of joy can turn into a quick rage quit scenario due to immense embarrassment and frustration. Receiving a care package full of ammo is Call of Duty’s way of rewarding skilled players who went on a successful killing streak, but when such a gift falls from the sky directly on your head you’ll find out what an awkward death looks like. To make it even worse, you get to actually see the shaming moment when the game shows you the killcam. 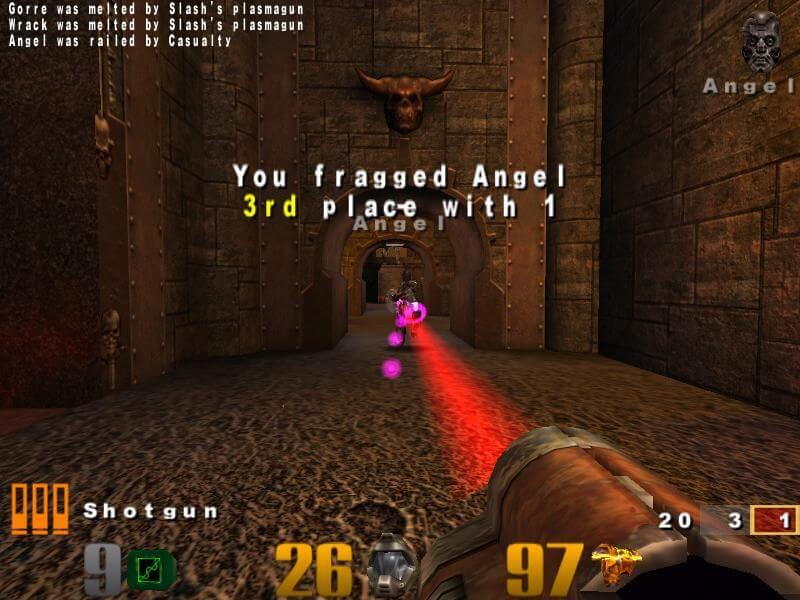 In some FPS games such as Quake, Team Fortress or Doom if you happen to spawn at a portal while someone else is there, it’s highly possible to turn them into a massive splat of blood. This mechanic is known as “telefragging” and it was introduced to avoid the paradox where two characters would occupy the same physical space. Now imagine that you are the one who got telefragged, not such a glorifying way of dying, right? 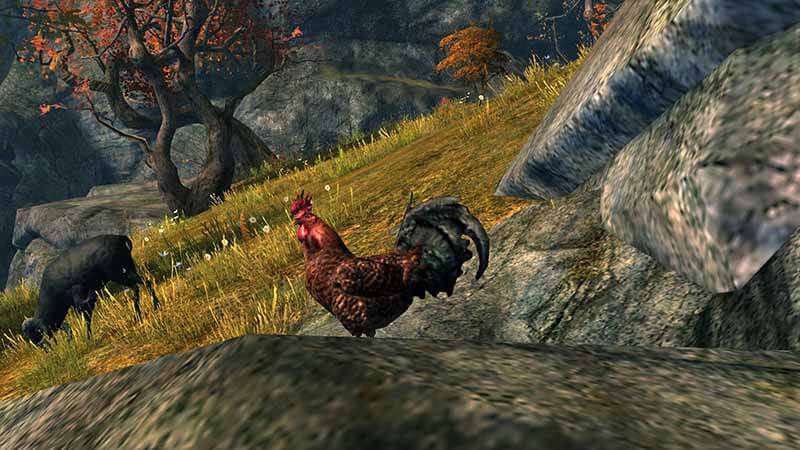 As inoffensive as chickens might seem, they are in fact soulless creatures that could peck you to death if you were to fall victim to their wrath. This is not just a theory and, as you can see from this Guild Wars 2 gameplay video, an innocent player was ambushed by a flock of enraged winged beasts that ultimately were his demise. No matter how seasoned of a warrior you think you are, remember to never mess with the chickens from Guild Wars 2. 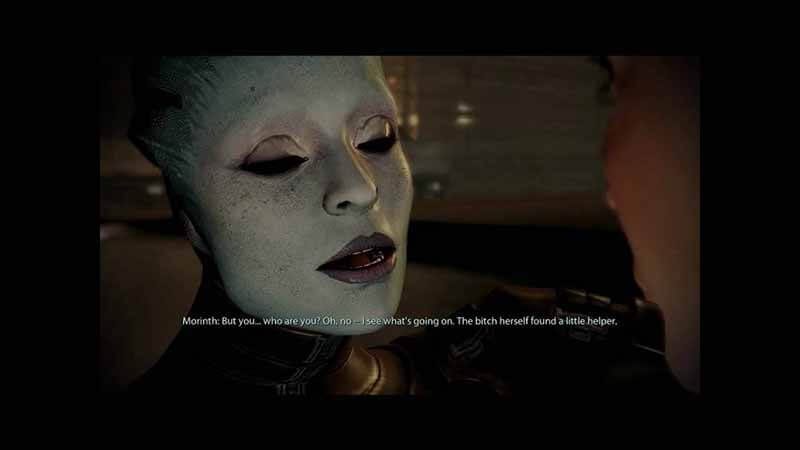 In Mass Effect you are free to romance all kinds of characters, some attempts being successful while others not so much and the instance we are going to discuss now sadly falls into the second category. After having an exciting sweet talk with Morinth, Shepherd might think that things are going pretty smoothly, getting to second base with her becoming a certainty. Well, not so much, because Morinth is a Ardat-Yakshi who, exactly like an alien succubus, absorbs the life force from her lovers and leaves them totally dead. 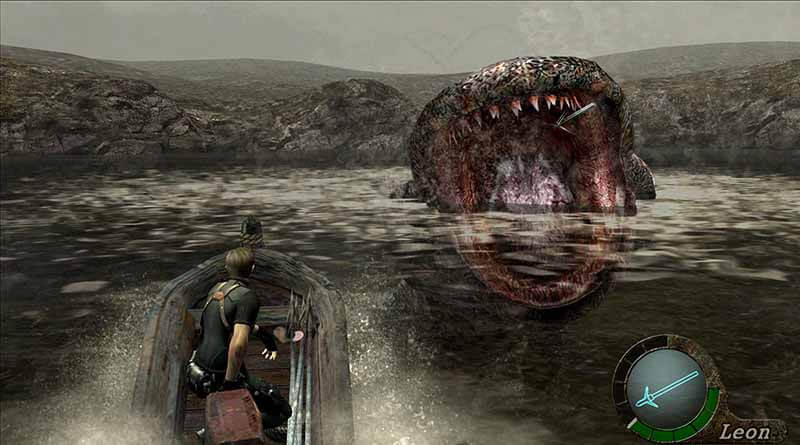 Fishing in Resident Evil 4 is not such a good idea because even though the small and apparently insignificant fishes you see at the surface might look inoffensive, you’ll find out that they have a mutated sibling that’s going to swallow you whole. So, besides the monstrous enemies you have to fend off and kill at every corner, now you’ll have to be careful to not upset the fishes because otherwise you’ll be going to be sleeping with them.

Falling Off a Ledge 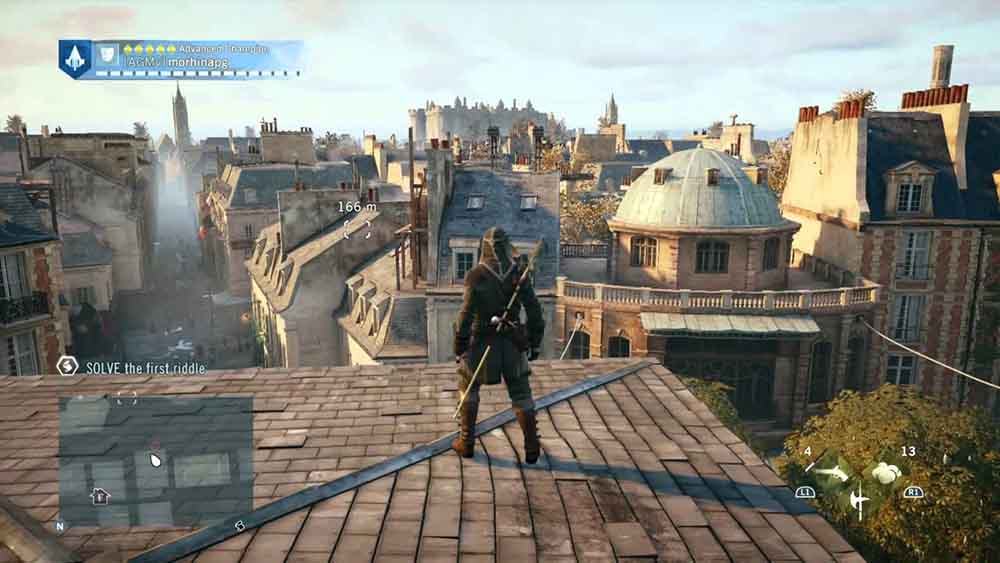 Falling to your death is one of the most embarrassing moments in video gaming history, because it shows just how unskilled you can be sometimes. In games such as Assassin’s Creed it’s pretty easy to fall down the first times you try to parkour on buildings but this particular situation from Left 4 Dead 2 really steals the show. When a player tries to help his mate who is hanging from a ledge, he is ambushed by a zombie and pushed over in a hilarious yet sad leap of fail.