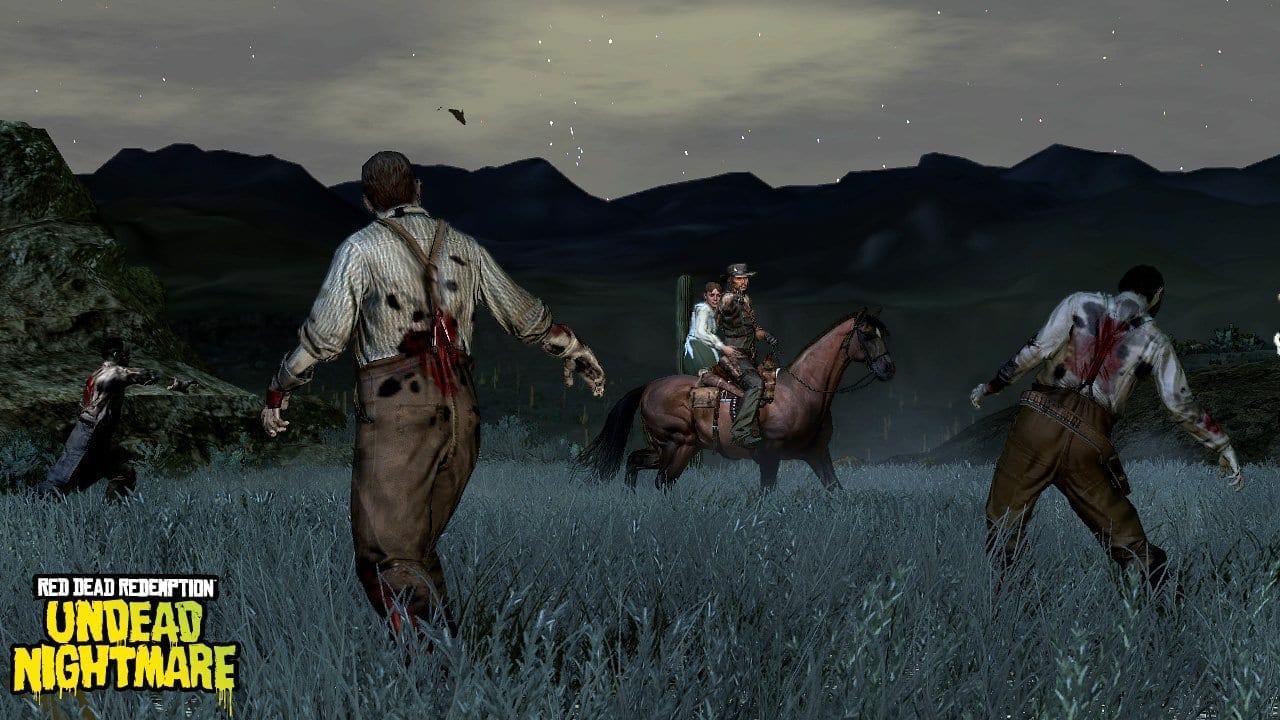 Whilst some gamers may not like DLC at all, when DLC is done right it adds to an existing game and makes it even better with new content and new features. The following 9 games show developers how DLC should be done.

Unsurprisingly, the majority of the DLC expansions on this list are for games that were also considered some of the best video games ever.

GTA IV: The Lost and Damned & The Ballad of Gay Tony 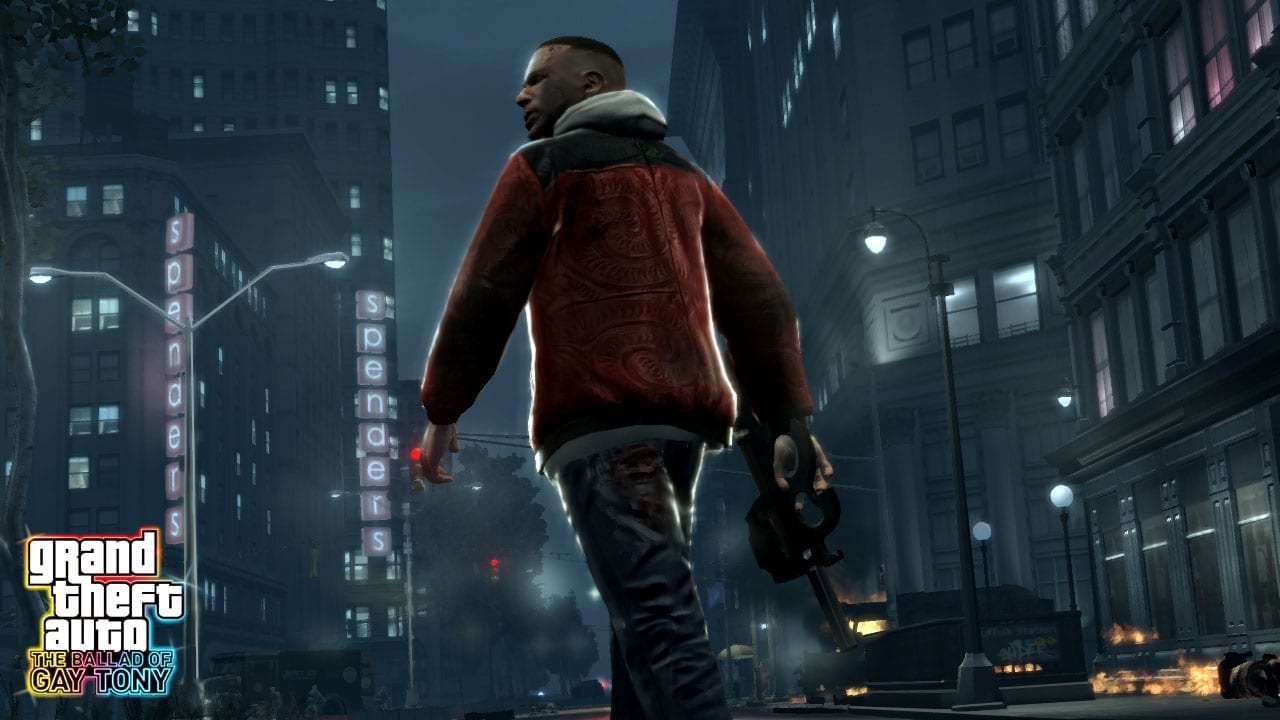 GTA IV was already an expansive game with an open world and immersive storyline, but the DLC added even more content to the game. There were two major DLC expansions for GTA IV and they were both excellent.

I’m of course talking about The Lost and Damned and The Ballad of Gay Tony. Both DLC expansions take place during the same time period and they both show different perspectives on the events that unfold, with the occasional mission intertwining with characters from each expansion.

It’s a shame that we haven’t seen any proper DLC expansions for GTA 5. 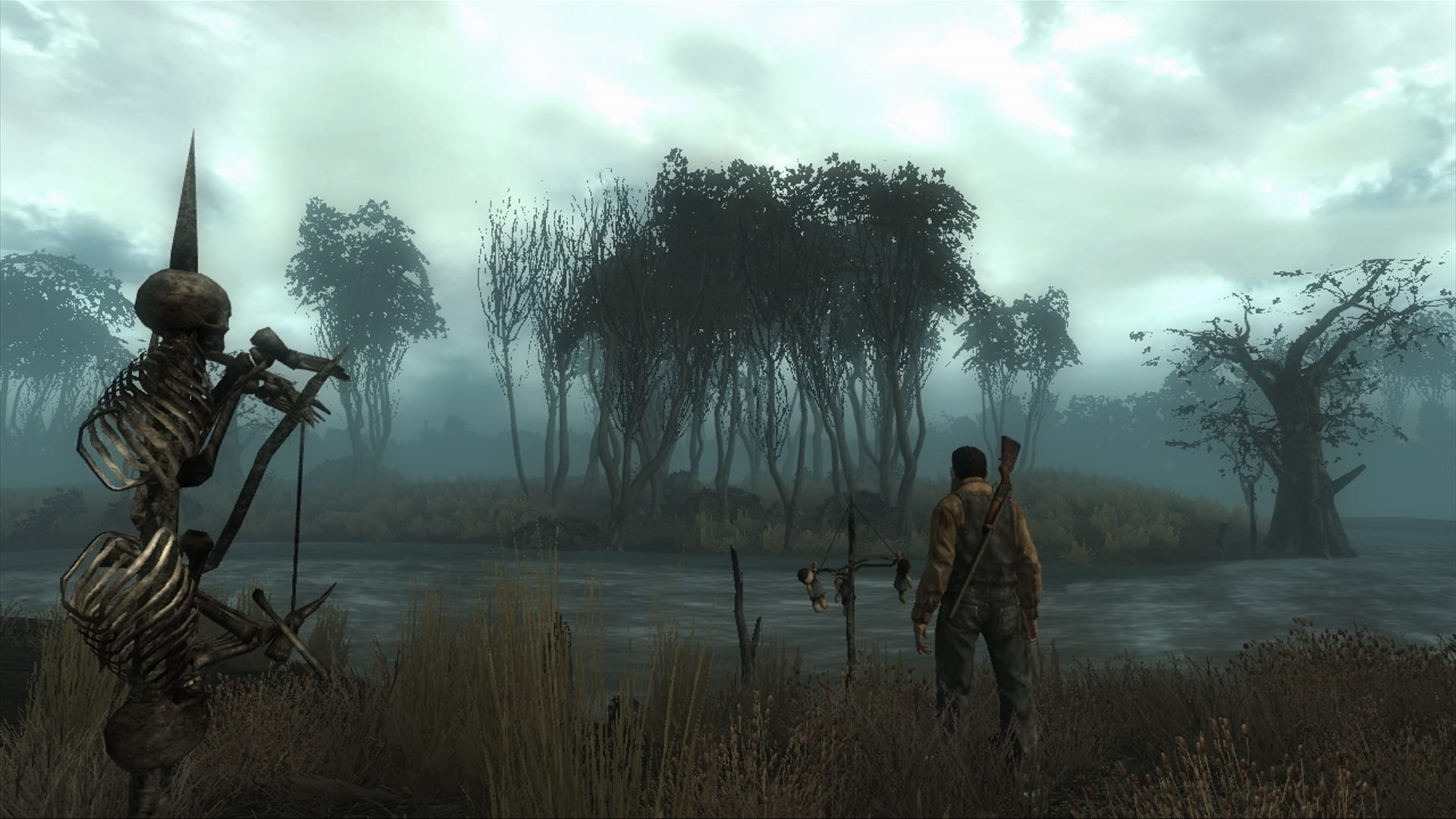 Point Lookout was the fourth addon for Fallout 3, but it was undeniably the best. The events in this DLC expansion took place in an alternate version of Point Lookout State Park. This is a separate area from the main game and is roughly one fifth of the size of the main open world area available in Fallout 3.

The Last of Us: Left Behind 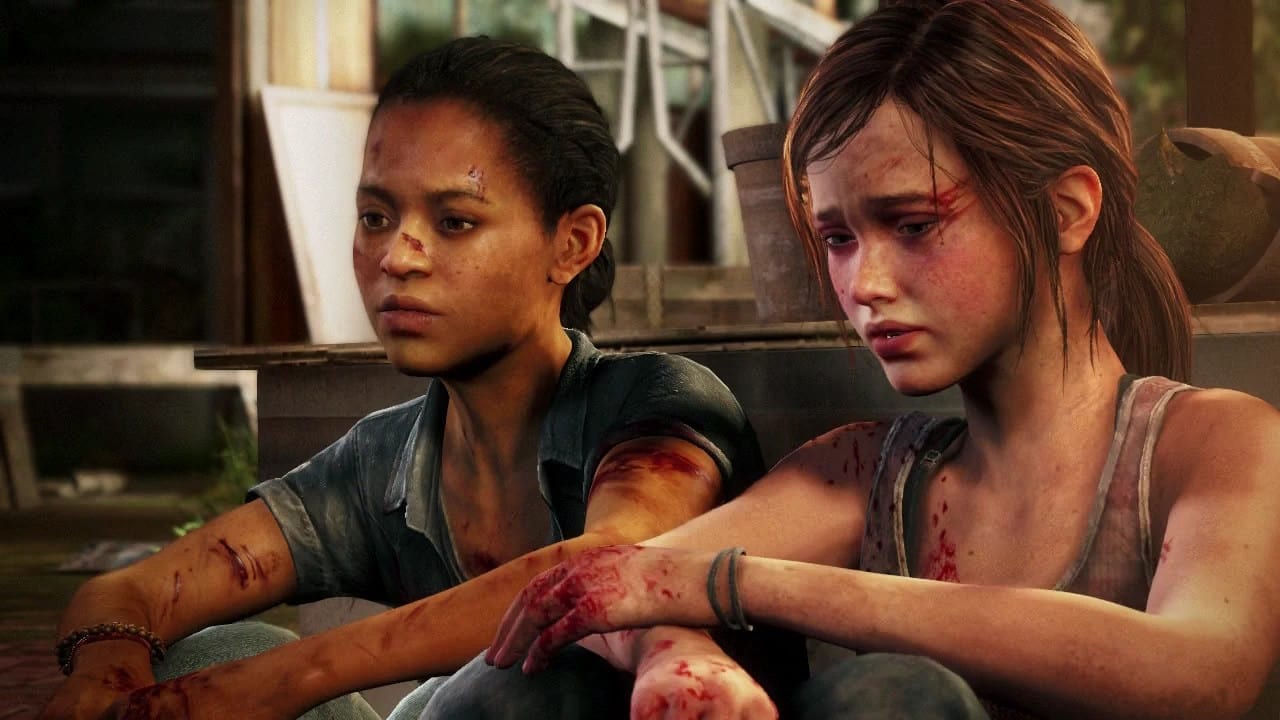 The Last of Us: Left Behind was originally released as a DLC expansion but it later became a standalone game and was put up on the PSN store for $9.99.

The Last of Us: Left Behind also includes a trial for the Last of Us Factions multiplayer mode. 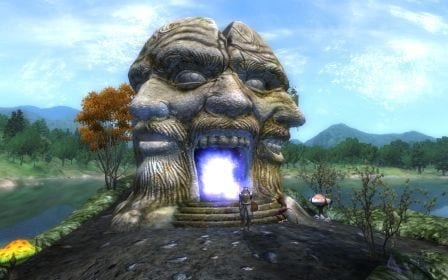 Bethesda has released many great DLC expansions throughout the years, but the Shivering Isles expansion for Oblivion was arguably the best.

The Shivering Isles was the only major DLC expansion for Oblivion and it included a separate area within the game known as Sheogorath’s plane of Oblivion. The expansion included 30 hours of new content, from a brand new main storyline to side quests and other additional content.

The Shivering Isles wasn’t just packed with content – the content was amazing. The work done on the new area was incredible and the developers put a lot of work into fleshing out the backstory for the main quest line. 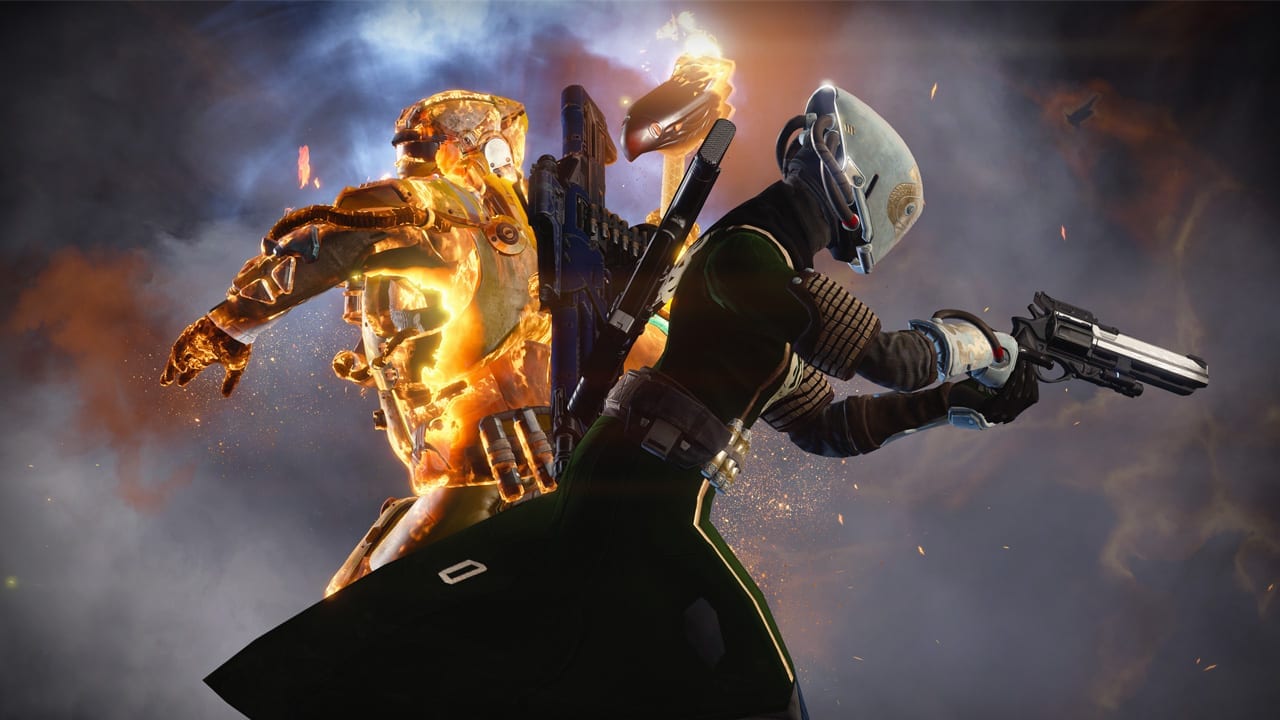 We’ve spoken about Destiny: The Taken King before. Previously, we mentioned that this was, in fact, one of the 9 worst DLC expansions in video game history.

Yet, at the same time, Destiny: The Taken King was easily one of the best. The reason why it wasn’t so great was that it locked away existing content to those that didn’t buy the expansion.

If you did the expansion though, you’d be finally getting a version of Destiny that felt like what we all expected it to be when Bungie first announced Destiny. The Taken King stops Destiny from being a contentless, repeatable grind, to a game filled with content and plenty of reasons to replay that content.

The Witcher 3: Blood and Wine 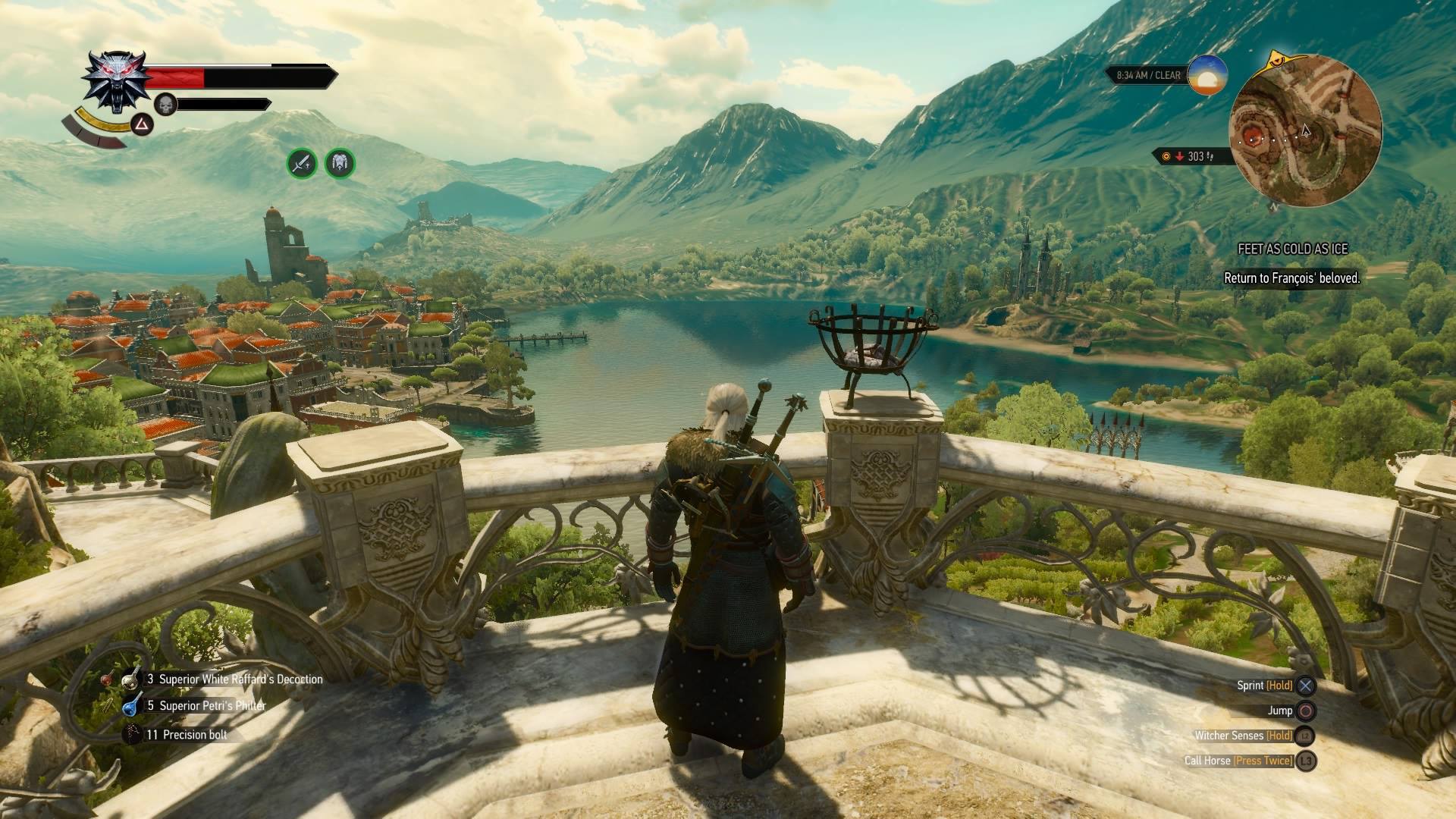 The Witcher 3: Blood and Wine is easily the best DLC expansion to be released in the last few years, if not of all time.

This DLC expansion is more like a brand new game. The amount of content available in Blood and Wine is incredible. You’re not just getting a new quest line here. You’re given a huge new, expansive open world area with its own environment, a large handful of engaging quests and plenty of Witcher dialogue and character interaction. 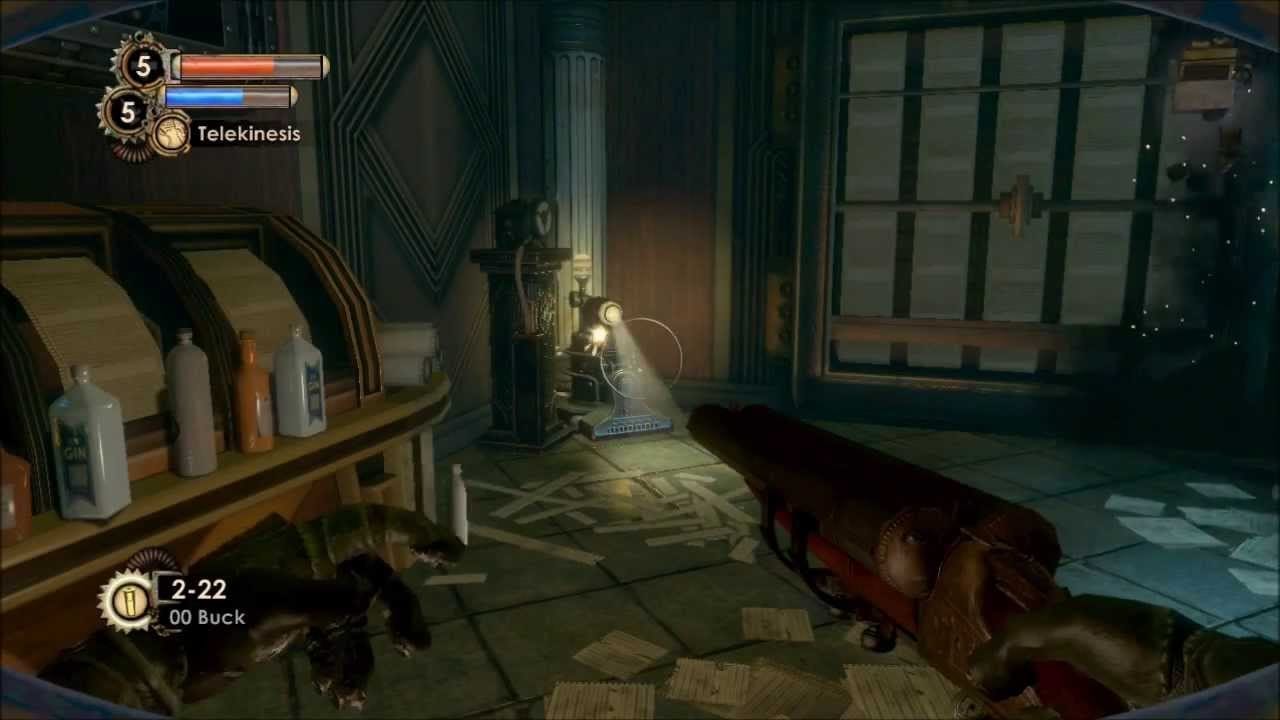 Bioshock 2 is absolutely incredible. It was a beautiful piece of storytelling and we honestly wouldn’t have minded if the developers left it without changing things up through new DLC content.

Thankfully, Minerva’s Den actually expanded the game to make the entire experience even better. Minerva’s Den has it’s own story and a new set of characters. Surprisingly, many found the Minerva’s Den story to be even more engaging than the base game story.

The DLC is far shorter than the base game, but the great storytelling makes up for that. 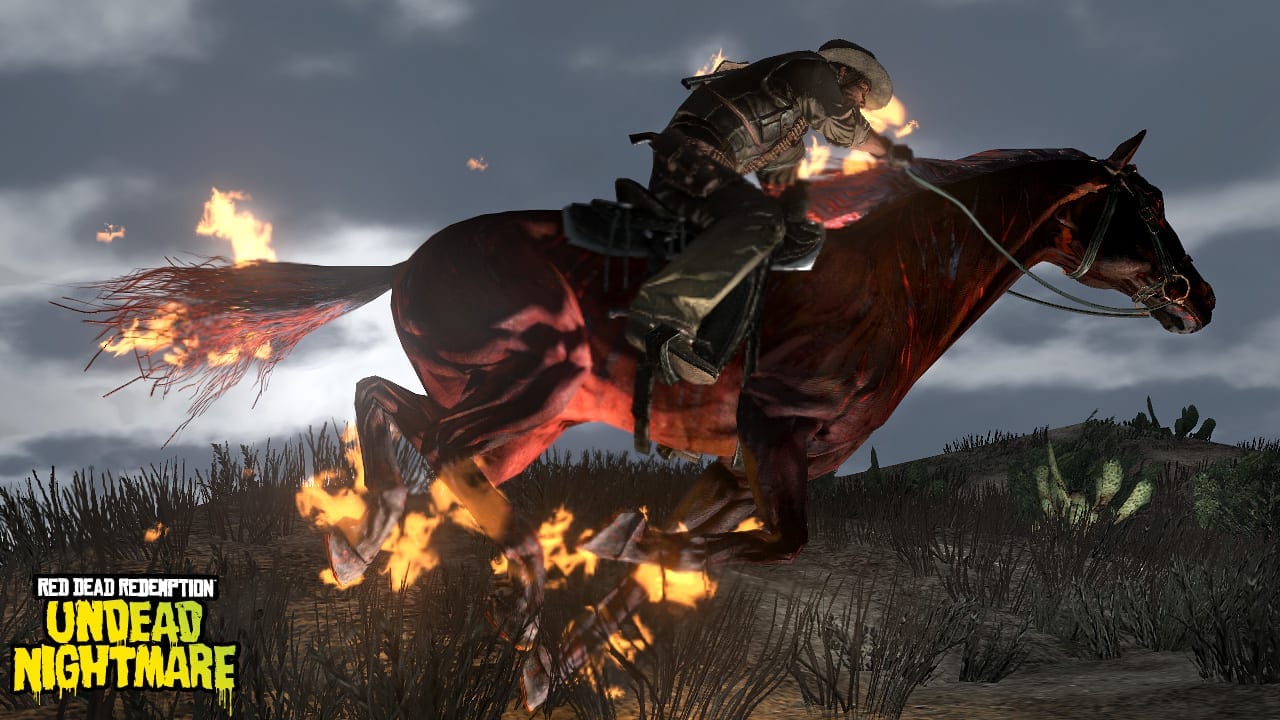 Yet another DLC expansion on this list that expands on an already excellent game. Undead Nightmare adds an entirely new singleplayer campaign and plenty of hours of new content.

The main campaign in Undead Nightmare is at least 5 hours long. The DLC also comes with two new multiplayer modes a few new items, new items. Oh, and there are zombies. 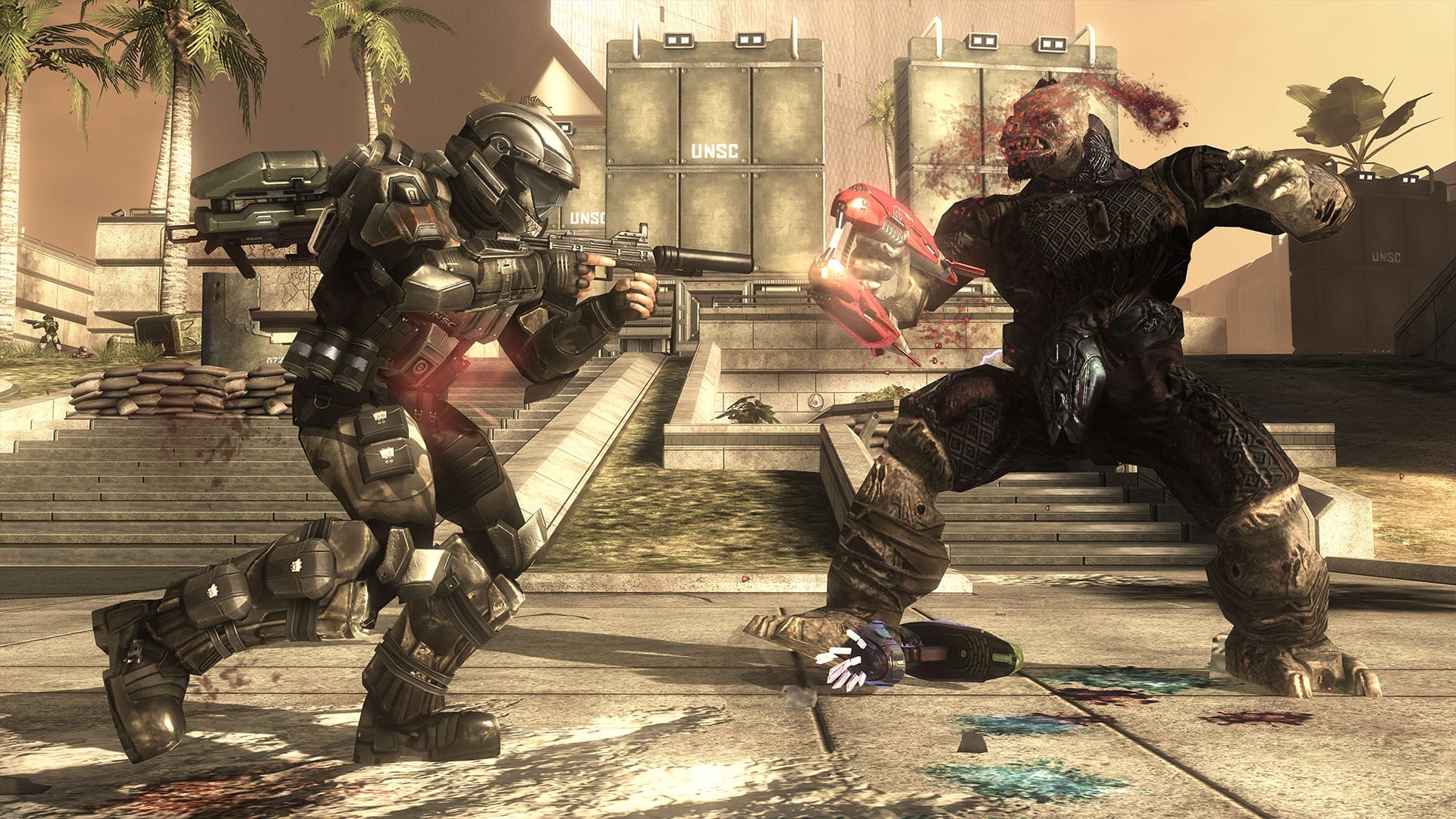 The original Halo trilogy had some epic storytelling. But when the fight was finished, most players flocked to the multiplayer mode.

Halo 3: ODST was essentially an expansion with two sides to it. It kept the DLC and base game multiplayer maps that had launched on Halo 3 and it added three new maps.
The other side of Halo 3: ODST was a brand new storyline that showcased a much darker side to the Halo universe. You finally had the opportunity to play somebody a little more human. You played as an Orbital Drop Shock Trooper – these guys weren’t Spartans, but more like highly trained Marines.

Playing as an ODST really gave you this feeling of mortality that the Halo trilogy never gave to players.

Thanks for reading through our list of the 9 best DLC expansions in video game history! Do you think any of these DLC expansions should be replaced with alternative options? If so, what should be swapped out?