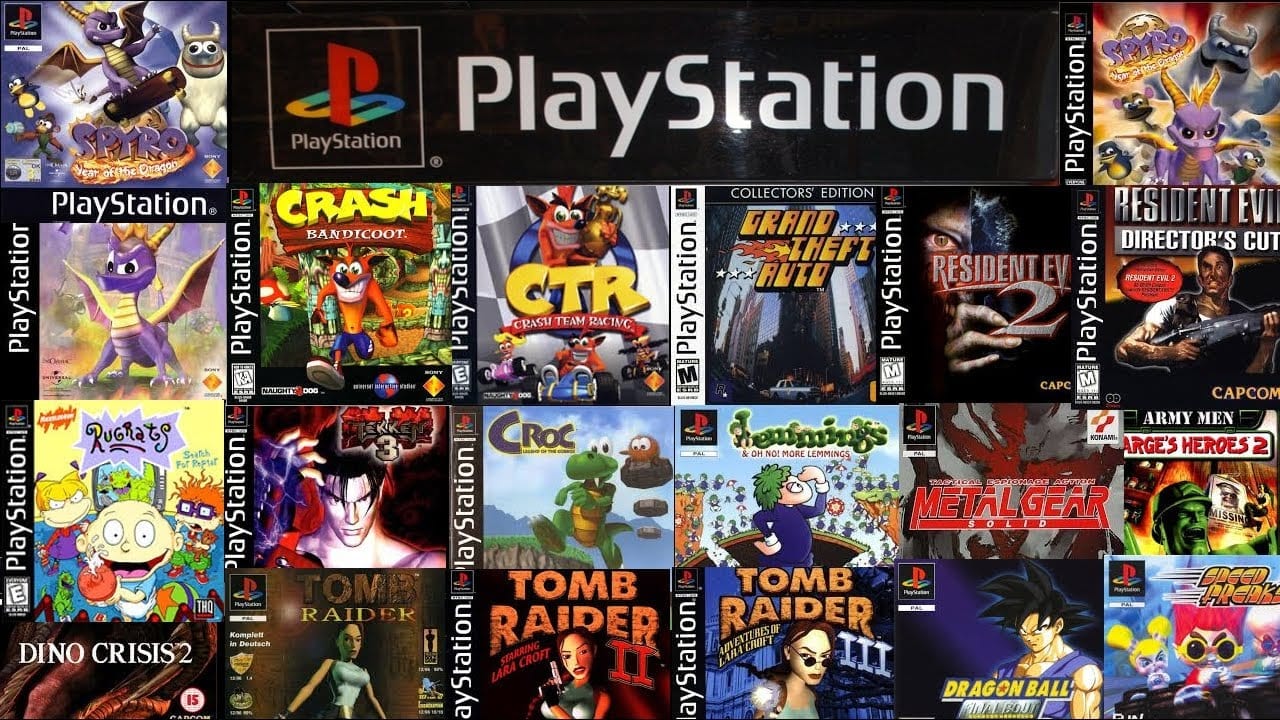 Because the PlayStation 1 was launched over a decade ago and millions of new titles have been released since then it’s only natural to forget about some of the prominent games that were the latest hype back when the PS1 was the gamer’s console of choice. That’s why in today’s video we thought it would be a good idea to try and revive some of the most iconic PlayStation 1 titles and also make you feel a bit of nostalgia for the good old days when video gaming was still in its inception phase.

A 2.5D Metroidvania style platformer, Tomba 2 is yet another overlooked yet trend-setting PS 1 title where players can enjoy a gameplay that spreads out across 100 missions and offers so many crazy things to do that it’s impossible to get tired of it. Jumping in and out of the background and breaking the linear platforming pattern are some of the aspects that make Tomba 2 such a unique and full of life adventure. 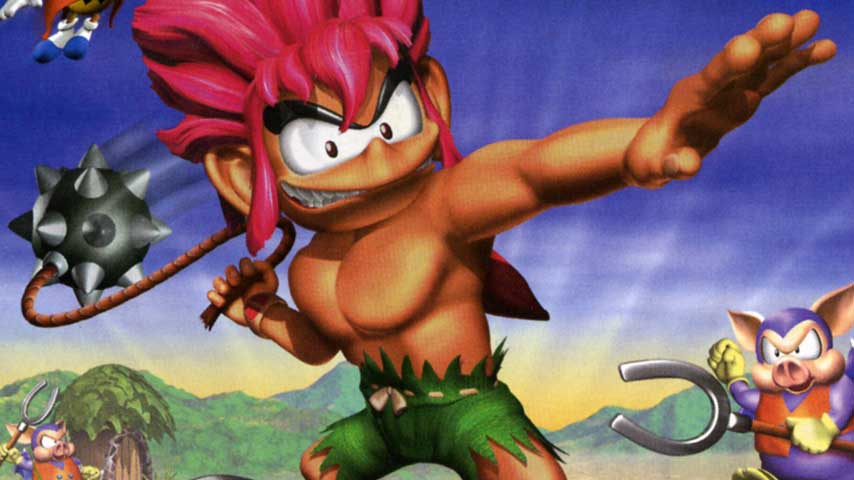 So many gamers think of Mega Man X4 when they are asked about a PS 1 game they consider to be iconic for the console, that’s why it was impossible to not include it in our list. Both players and critics appreciated the fact that you could play as Zero for the first time in the history of the Mega Man franchise, an aspect that made a lot of fans really happy about the fact that they could finally control laser sword wielding robots and feel like they’re owning each and every fight.

Watch the rest of of list of 10 Iconic Games from the PS1 that You Probably Forgot About here and don’t forget to Subscribe for more gaming content. 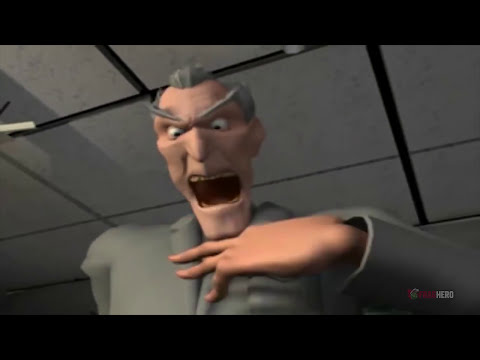 Let us know your favourite games from the PS1 era in the comments! Which were the games that you spent hours playing?