Looking for some fun GTA 5 mods to keep things fresh and exciting? You’ve come to the right place! In this list, we have 12 of the best mods currently available online.

Keep in mind that the mods listed in this article are designed to be used on GTA 5, not GTA Online.

These mods won’t work online and trying to use them whilst playing in GTA Online may end up with your account getting temporarily suspended. 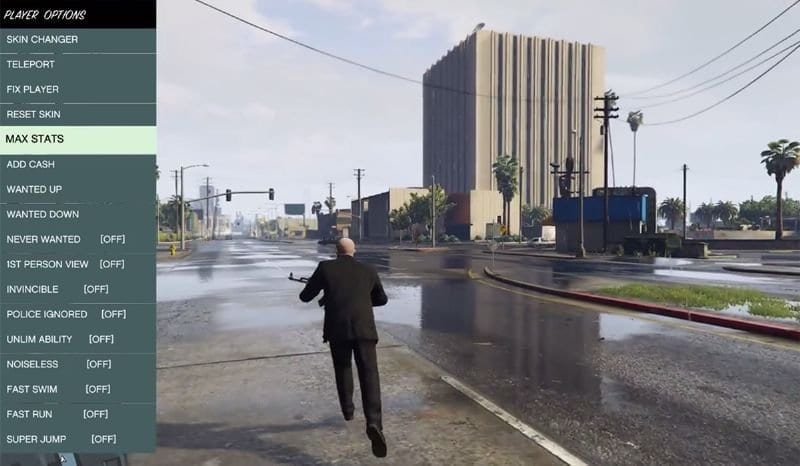 This mod doesn’t add anything to gameplay, but it does give you the kind of controls that cheats in older GTA games used to give you.

With Script Hook V, you’re able to max your stats and add cash at the tap of a button. You can also remove your wanted level, make yourself invincible, give yourself super jump and super running abilities, and a whole lot more.

Essentially, if you want to feel like a good Script Hook V is the mod you’ll need. 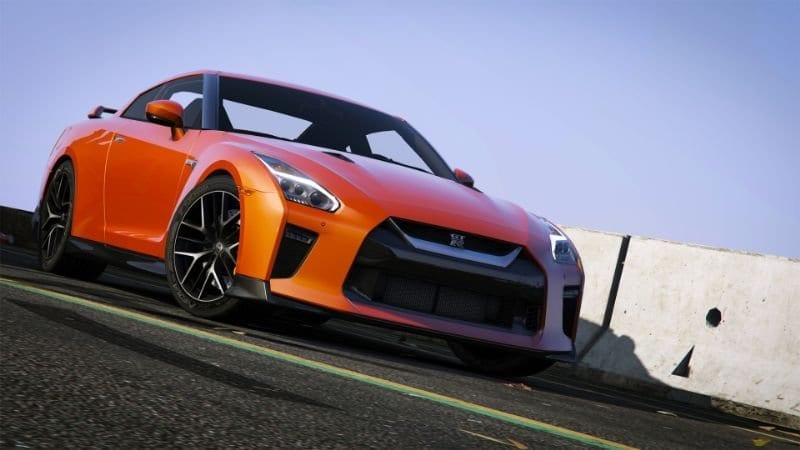 With this mod you can add the real 2017 Nissan GTR into GTA Online. The model this mod is using is based on the same car found in Forza Horizon 3.

If you’re fed up with not being able to drive real cars in GTA, these kinds of vehicle mods are something that’ll interest you. There are many other real life vehicle mods for GTA, but the Nissan GTR is one of the most popular. 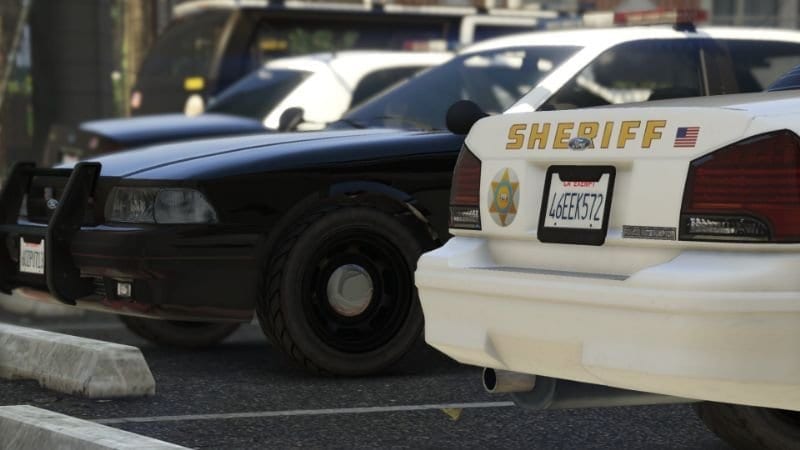 This is a simple texture rework that changes the police textures for GTA 5. When you install this mod, a number of things will change.

As an example, the Ford and Police Interceptor emblems are added to vehicles. The LSPD logos are replaced with LAPD, and the textures for police uniforms have been reworked.

All of these small changes add up to make the police force in GTA look more like they do in real life. 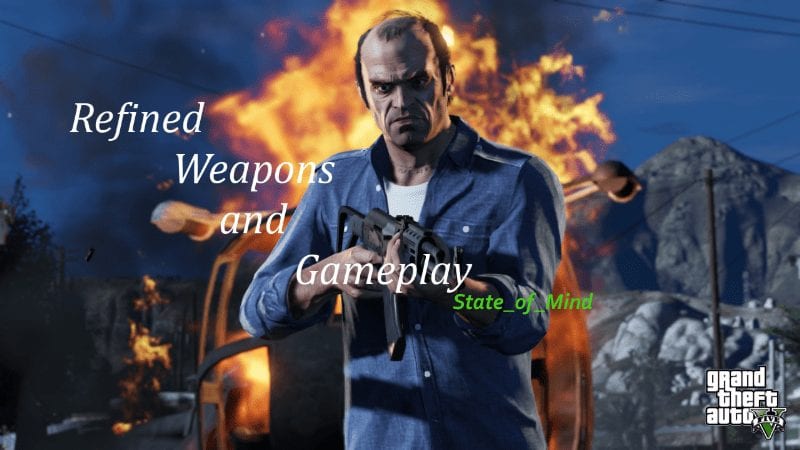 This massive overhaul mod completely changes how weapons work and how AI responds to you in GTA 5.

There are a wide range of tweaks within this mod that make gun fights with AI more challenging and ultimately more rewarding.

The tweaks fall into different categories. Weapon tweaks include recoil adjustments, damage balancing, and realistic magazine counts. AI tweaks make it so the combat efficiency of the police and gang members is both more realistic and more challenging. Pedestrians won’t always call the cops when you start shooting, too.

Gameplay tweaks make it so stealth kills are less likely to get the attention of the police, NPCs have improved ragdoll physics, melee combat has been reworked, and pedestrians have more realistic health. 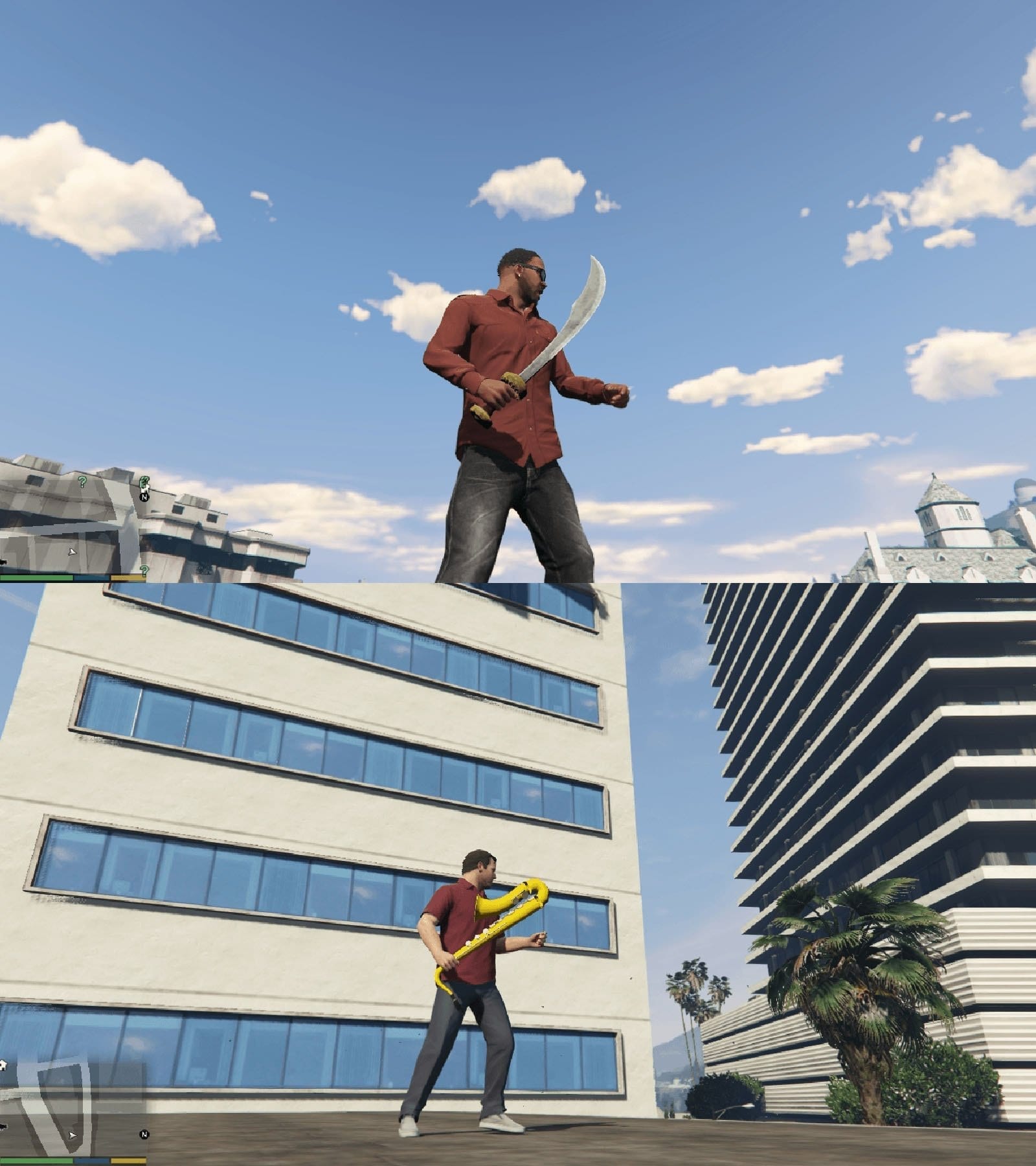 The Alternative Weapons mod adds a variety of new melee weapons to GTA 5. The weapons included are all referenced from other video games or movies.

For example, this mod lets you use Captain America’s shield, Shao Kahn’s Hammer from Mortal Kombat, and the Scimitar from Skyrim. 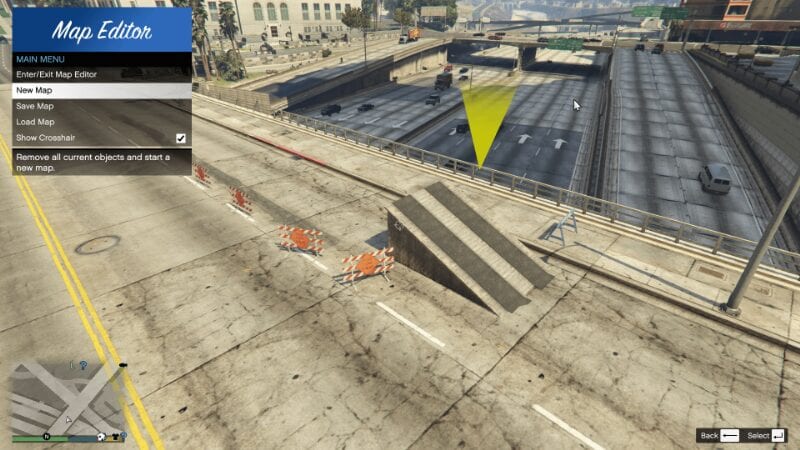 The Map Editor mod is incredibly useful for anybody that wants to customize the open world. With this mod, you can spawn in objects and buildings, move them throughout the world and easily manipulate objects.

You can place down objects and then save your world. After that, you’ll be able to interact with the objects you’ve placed down.

The only limit to this mod is your own creativity – it can be used to create custom stunt maps, new areas to explore, and even mini games and custom challenges. 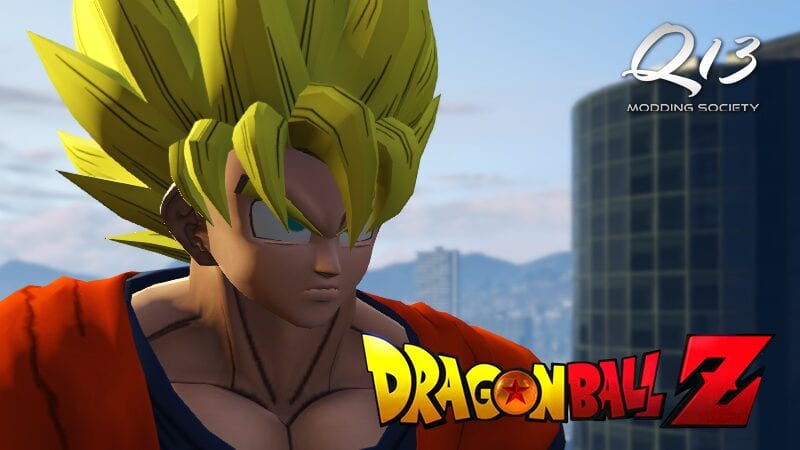 You can use this mod to replace any character in GTA 5 with Goku from Dragon Ball Z. There’s not much else to it other than that.

You can follow the steps on the download page to turn either of the main characters into Goku, or alternatively turn a random pedestrian or character from the story into Goku. 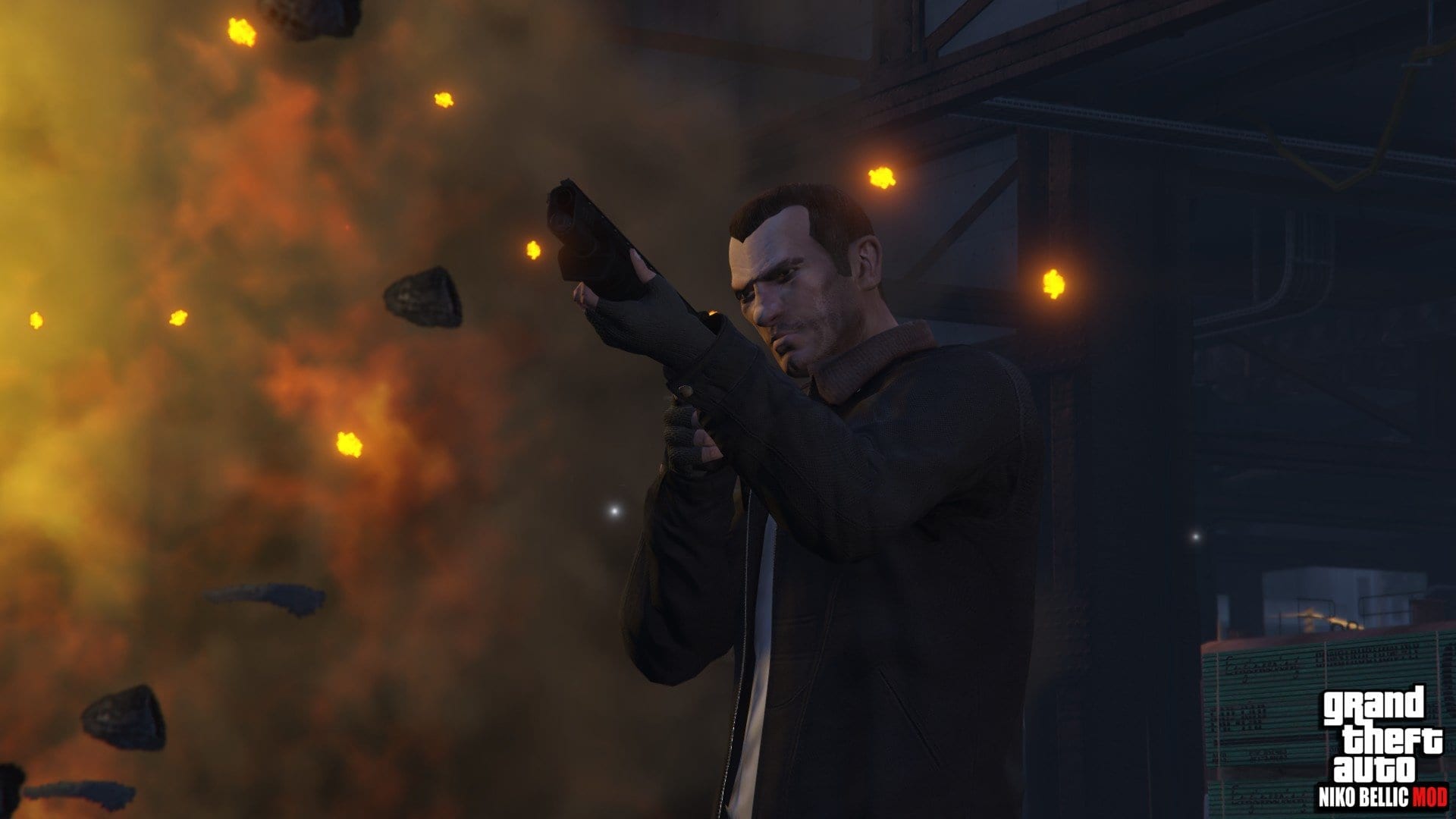 Niko Bellic will always go down as one of the most legendary GTA characters across the entire franchise.

If you’re a fan of Niko Bellic and want to replace one of the existing three main characters with him, you’ll want to check this mod out.

Despite GTA 4 being released a generation ago, the mod creator has done a good job to make sure his Niko Bellic character model fits in with the graphics quality seen in GTA 5. 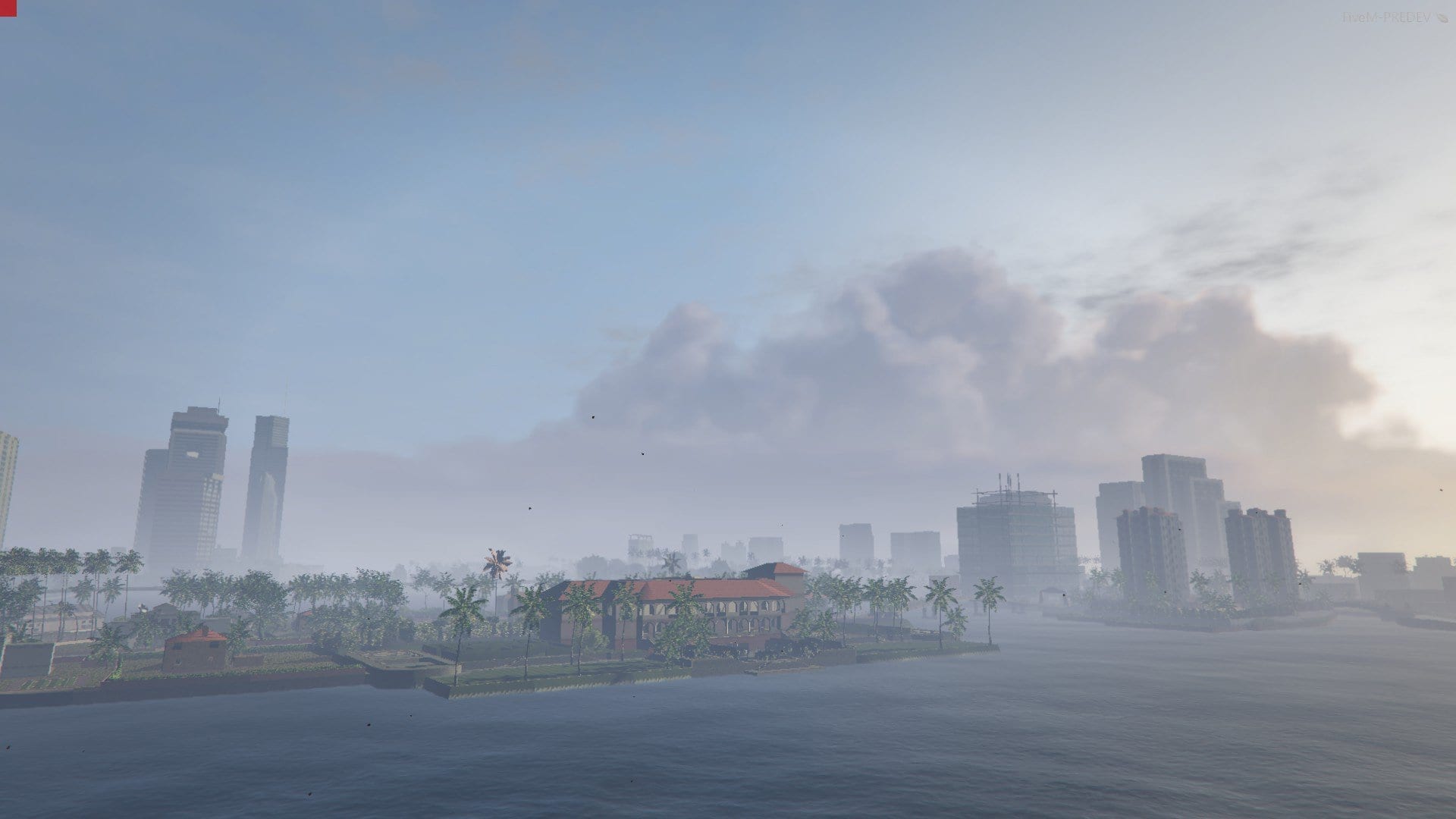 Currently, the Vice City Remastered mod has stopped development, but work on it should start again in the future. 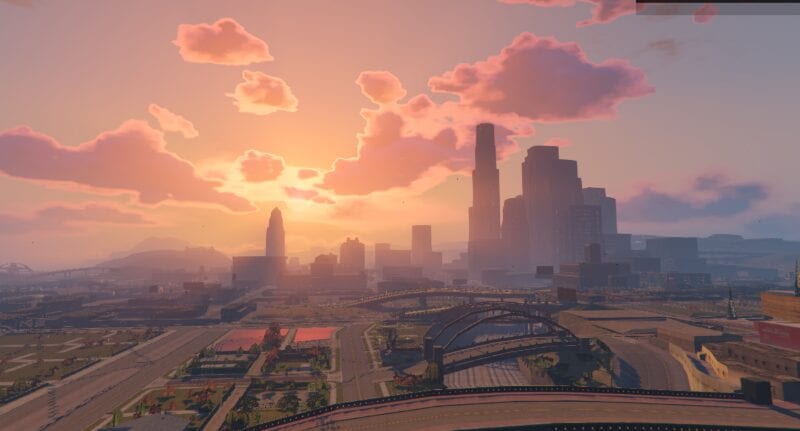 This mod adds the map from Grand Theft Auto: San Andreas into GTA 5. Every building and road from the original map has been added, and a number of props have also been included.

Not all of the map is the same due to a memory limit that restricts the number of props that can be included, but if you played San Andreas, you’ll recognize it. 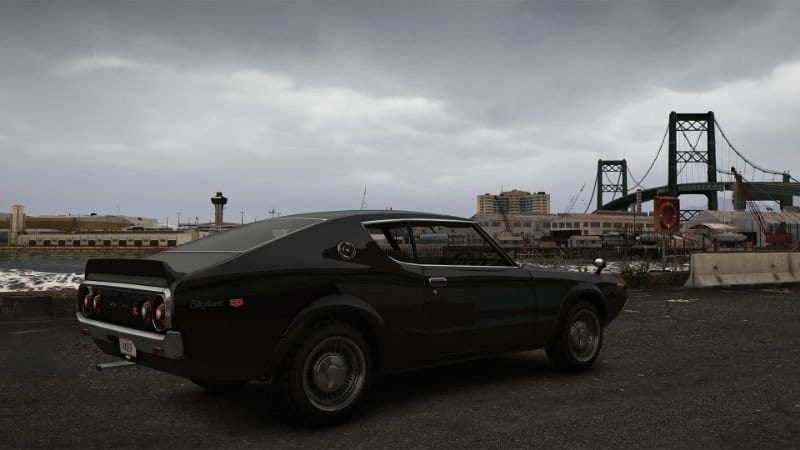 NaturalVision Remastered is a complete graphical overhaul of GTA 5 that makes the game look absolutely stunning.

If you’re looking for an HD texture pack, this is worth checking out. 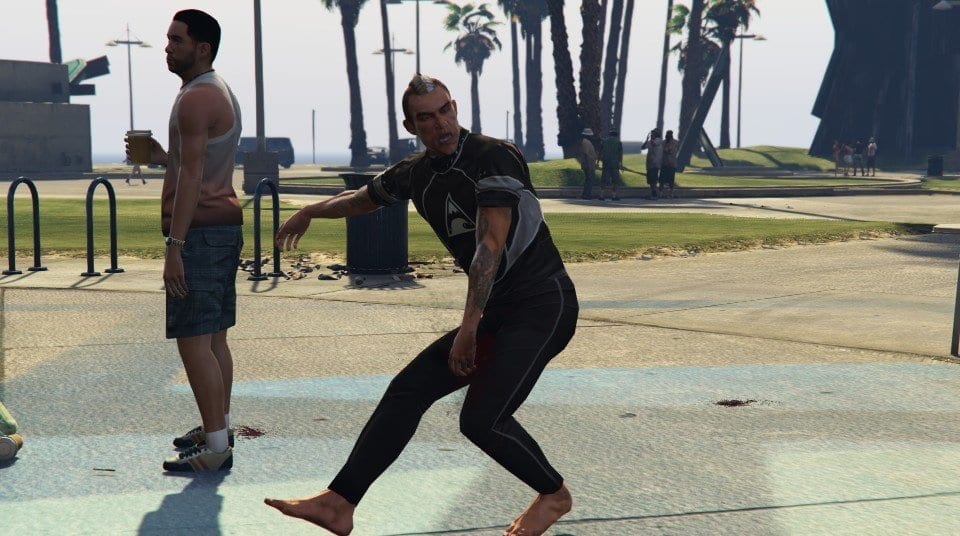 The final mod on our list is something that adds a bit more fun to the endless crime sprees that go on with GTA 5.

With this mod, the ragdoll for all characters has been improved massively. When people are shot, hit by a car, or pushed into, their physical response will be far more realistic with this mod installed.

What are your thoughts on these GTA 5 mods? Do any of these stand out to you? Let us know what you think.