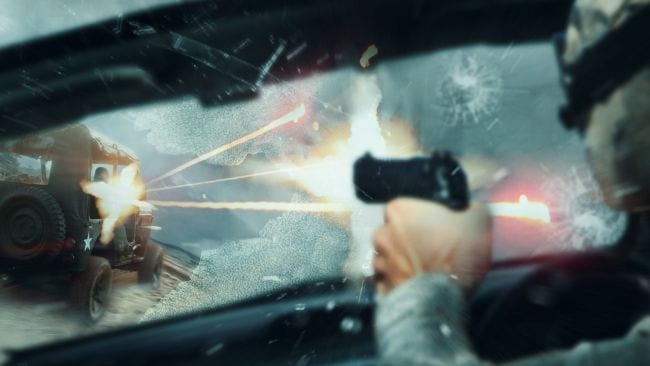 There has been a new featured trailer dropped for the new Battle Royale title Maverick: Proving Grounds. The game promises to support a maximum of 400 players in a multiplayer map.

The new games studio, Automaton Games, who are based in the UK are building the game which was actually formerly known as ‘Project X’. We now know its real name to be Maverick: Proving Grounds. The map for this game will be a 12 kilometre squared world which, according to the studio will be “Living and breathing”. We aren’t exactly sure what this means just yet but it could mean that the map is ever changing over the course of a game or maybe over the course of the whole of the games lifespan. The latter would be incredible as it has never been done before. Neither has a 400 man Battle Royale game to be fair! The studio also says that there will be dynamic elements such as wildfire that will spread around the world. 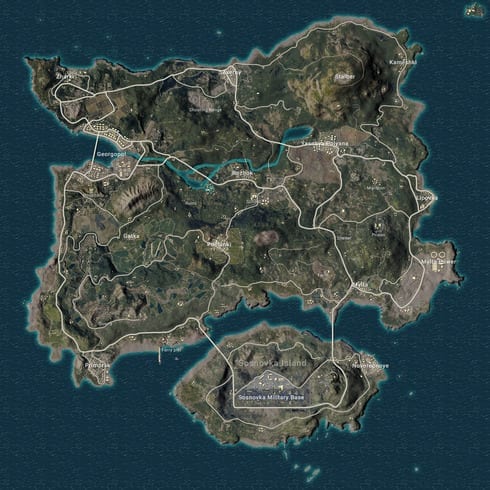 This year, we’re coming out with our competitive, Battle Royale-style mode, which we hope will show that there is so much more for that genre than what people have seen today.

The game is set for a 2018 release date. We believe that it will only be for PC but nothing has been confirmed as of yet. The full game is actually an MMO which will support 1000 concurrent players on a map which has an “ultra-high fidelity world instance”.

A quote from the description of the game says that.

There are a few issues that bringing out a game this size could cause. One of which could be if there are vehicles in the game to be able to traverse such a large map or will it be more running. This was a large problem that PUBG faced and why so many people ended up stopping playing. PUBG has also acquired the name ‘running simulator’ because of this. Lag could be another issue caused by so many people joining into one game. Both fps and connection issues could be affected by so many people joining the game and dropping into the same location. There is also more chance of coming across a hacker so we hope that the studio is ready to combat this as fast as possible. The length of games could also be a concerning factor. 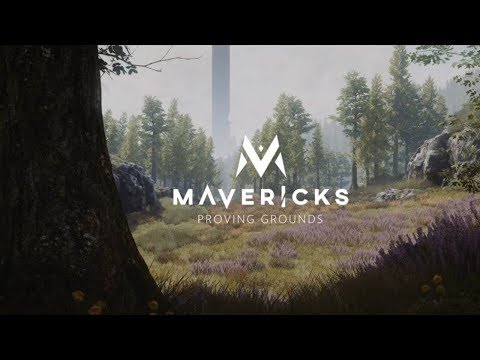 Do you think that this game could take the wind out of PUBG and Fortnites sails or do you think it will flop?