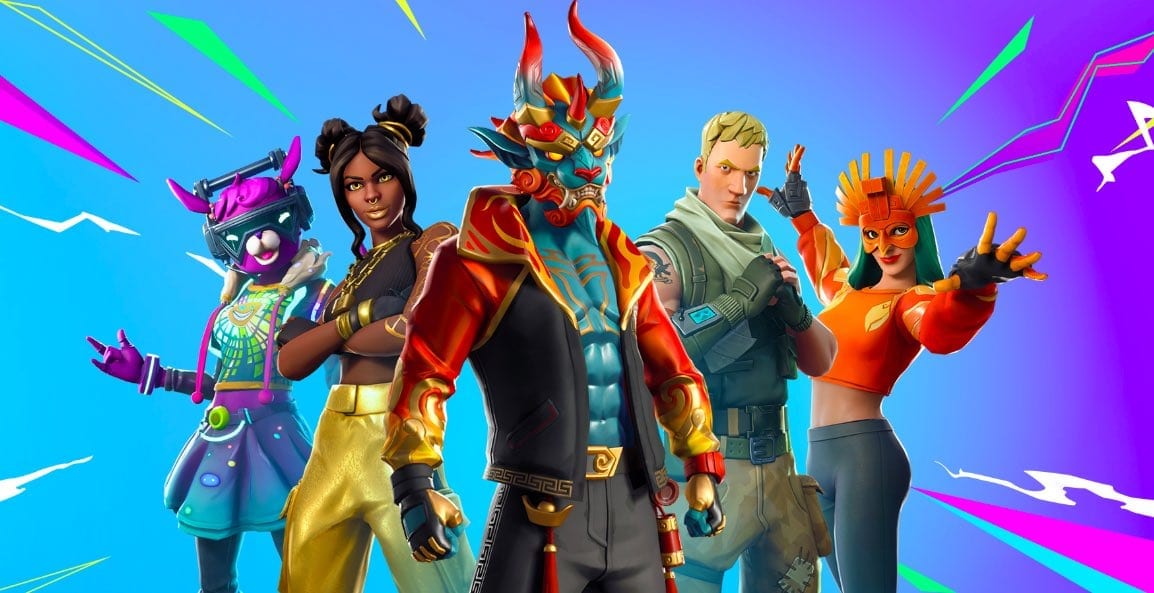 Epic Games has revealed that 196 Fortnite World Cup cash prize winners have been caught cheating. In fact, a total of 1,221 players were caught in the first week of qualifiers.

One account was banned permanently from Fortnite for using cheat software during the Semi Finals, although they only managed five minutes of gameplay before they were noticed.

Another user was given a 72 hour competitive ban for intentionally disconnecting to avoid giving points to another competitor.

According to the blog post, anyone found to be breaking Fortnite’s rules will be disqualified and penalised.

They explained that these penalties may include: a warning, a temporary competitive ban (duration will be determined by Epic), removal from competitive play permanently, or a permanent ban from Fortnite.

Penalties may be escalated if an account has received prior penalties in tournaments.

Epic Games said: “As some of you are already aware, we recently added a real-time teaming detection algorithm to competitive play, including tournaments and Arena games.  This is in addition to the offline teaming detection we already had in place. In 8.40, we turned off this detection in custom matches to allow content creators greater freedom to experiment on the island,  but it remains enabled in all competitive play.

“We’re working on improving the teaming detection so we can enable it in all game modes while also allowing for fun, playful interactions with other players.  We’ll make an announcement when the new detection goes live in those modes.

“As mentioned, if we discover teaming during a tournament we will action those users accordingly.  Don’t be those players!”

They also said that if you do have a competitive integrity issue that you’d like to report or have a question about competitive play, you can contact them through their player support team.