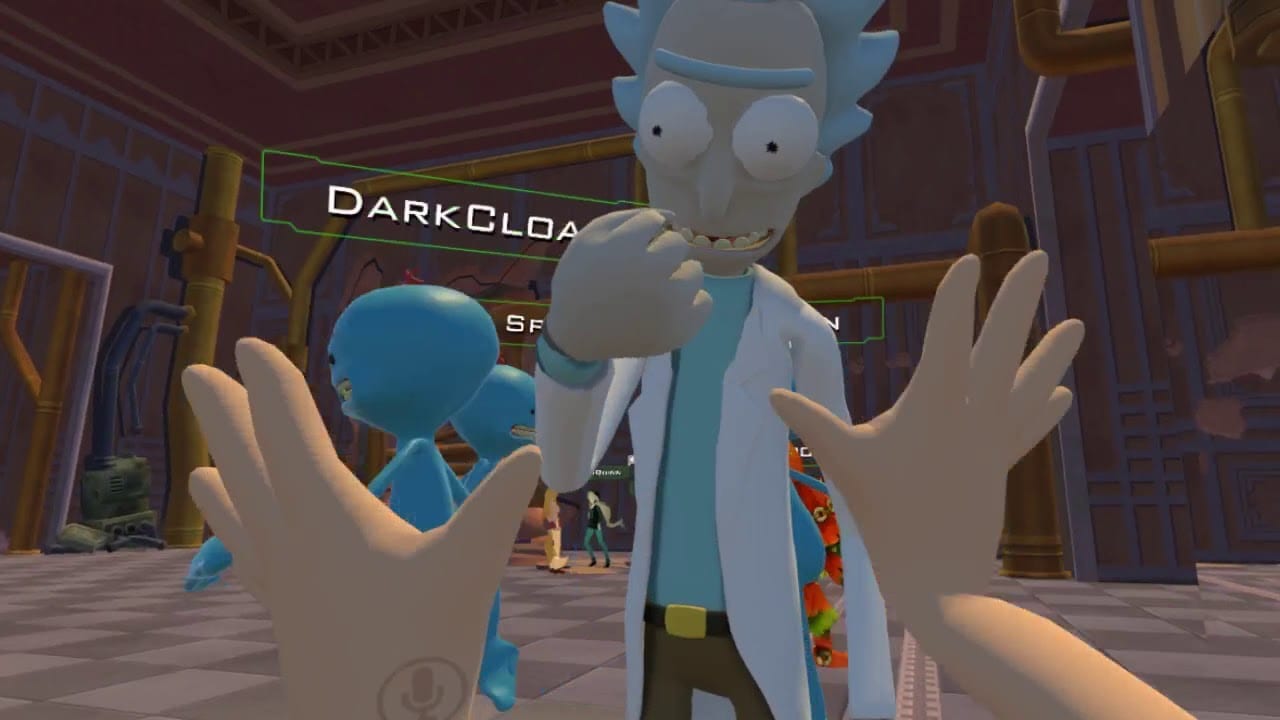 VRChat has quickly become an internet phenomenon. Players from around the world are meeting up online to talk to each other in a virtual space through headsets like the HTC Vice and the Oculus Rift.

As you can imagine, the kind of things that can happen when gamers enter a virtual lobby that gives you nothing to do but interact with others by creating custom avatars and speaking through voice chat is just downright bizarre and often very hilarious.

Here are 20 clips from VRChat – we’ll be surprised if your cheeks aren’t hurting from laughter by the time you’ve made your way through all of the videos below.

The Ugandan Knuckles army completely blew up the internet for a short period at the end of January, so this clip of a Russian Knuckles soldier had us in tears when we first saw it.

The True Face Of Ugandan Knuckles

Okay, now back to the Ugandan Knuckles. Apparently, this is what’s behind the scenes of every Ugandan Knuckles running around in VRChat. It’s hilarious to see the other side of the screen.

I bet watching people play VRChat unaware of their surroundings would be just as funny as half of the clips in this list. 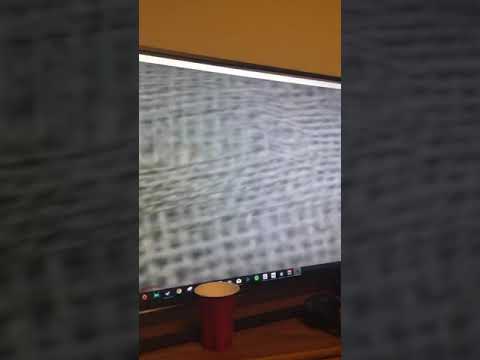 Escaping VR Life By Going On The PC

You know things are tough when you have to come back to your VR home after being outside in a VR game to go on your VR computer to escape the horrors of the VR outside world.

VR Lets You Give a Penguin A Bath

This isn’t as funny as it is cute, but we thought we’d throw it in here anyway. Being able to give a penguin a bath in virtual reality seems to be the highlight of this player’s experience so far. The penguin is just so adorable!

When You Get Too Invested In Your VR Life

Most people put on a voice or play a character when playing VRChat. However, some people get into character so much that they accidentally fall into that character in the real world. Here’s a funny example of that.

Mom Says I Can Only Show You De Way Quietly

If you’re the parent of somebody who sits on VRChat shouting into his microphone, we can feel your pain. This is what happens to those players who have parents that won’t put up with all of the noise.

This next clip is rather fitting considering Tyler1 was recently unbanned. The VRChat avatar creation tools really give you the freedom to create whatever you want. Apparently putting a sticker of Tyler1 in the head of an anime girl is the extent this person’s creativity.

In VR, Magic Truly Is Real

By adding custom animations to their avatar, this VRChat player managed to pull off a few VR magic tricks. We have to admit, we’re quite impressed.

When You Can Be Anything…

There’s a game mode in VRChat that allows you to play an FPS style deathmatch. One player decided to make their avatar invisible, which as you can see in the clip below, is as overpowered as it is hilarious.

You Can’t Trust Anybody In VRChat

It’s easy to fall for somebody’s story in VRChat when they put on a cute voice and make their avatar look like a cute cat with a fez on.

When You Get So Immersed, You Forget About The Physical World

One thing that’s common when playing VR games is getting so immersed that you forget that there are physical objects around you. Physical objects that could really hurt if you swing your arms into them.

You Can Literally Do Anything In This Game

We have to admit, we’re really impressed with the level of creativity some players have gone to create their own custom avatars in VRChat.

Maybe Being Able To Do Anything Is A Bad Thing

Being able to do anything in VRChat could be considered a good thing, but then you have people like this that ruin it for everyone…

We find it hilarious that a kid is sitting at home on VR just chanting ‘Yo mama’ over and over. This kid must be pretty bored.

The funny thing is, during Sodapoppin’s stream, this kid sat there for a good few minutes doing this. Sodapoppin spoke to the kid, they had a small exchange, and then the kid went straight back to his odd chant.

When The Roleplay Goes Too Far

The girl in this next clip seems to be a little uncomfortable with how far the roleplaying is going.

Cory On The House

Here’s another example that showcases how far you can stretch the tools available for creating VRChat avatars. This clip shows one meme’d out house I wouldn’t mind checking out myself.

I’ll Have A Bowl Of Knuckle’Os For Breakfast Please

You know the end of the Ugandan Knuckles army is imminent when giant anime girls start eating bowls of Knuckles cereal.

Do You Wanna See My Final Form?

We have to give props to the person in this clip – his comedic timing is on point.

Oblivion NPCs In a Nutshell

There’s something so unnatural about NPC dialogue in Oblivion. The clip below perfectly captures the kind of pointless conversations NPCs have with one another and it’s hilarious.

We’re impressed at how everybody in this clip kept it cool and joined in on the action to make it even funnier.

Gotta Do The Cooking By The Book

Well, that was creepy.

Thanks for taking the time to check out these VRChat videos. We’re really surprised at how much effort people across the world have put into this game to make it both entertaining to watch and play.

This game would literally be nothing if it weren’t for these hilarious reactions. VRChat is like some kind of living, breathing meme that goes on all around us.

What are your thoughts on VRChat now that you’ve watched these videos? Would you ever consider joining in on the fun?