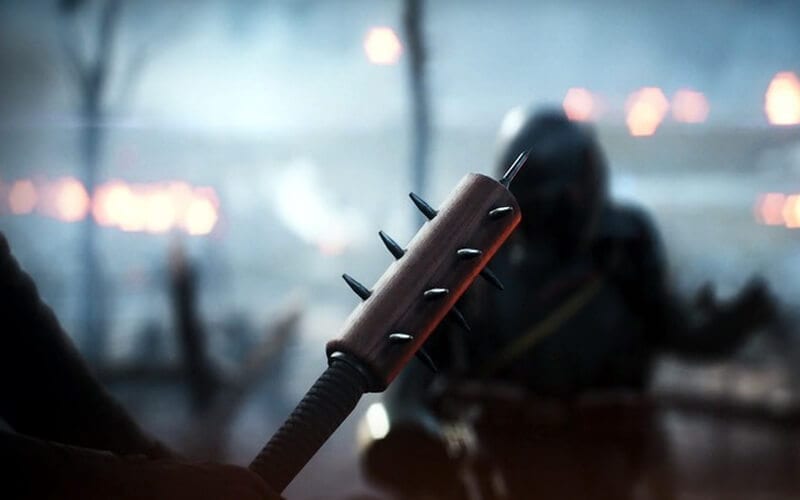 EA believed they had a flawless system in place to catch Battlefield 1 players who are cheating and using hacks, but there’s only one problem…

They forgot to take into account the fact that some people are actually really good at the game.

The anti-cheating measures in Battlefield 1 have been getting tripped again and again by honest, non-cheating players, who just happen to be great at the game. 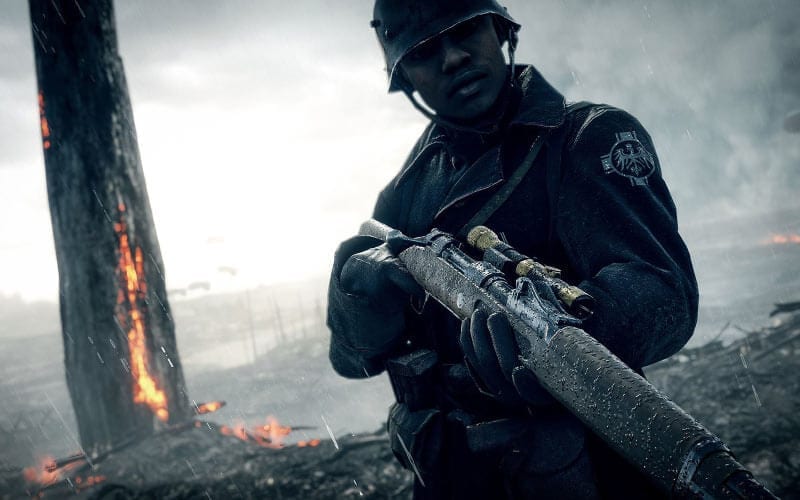 Ever since Battlefield 3, there’s been a system in place called “FairFight” which uses algorithms to compare your real-time stats to that of an “average” player, and if you deviate too far from what EA deems “average”, you’ll start to trip the alarm, and get yourself an automatic ban. There’s no human looking at this and saying

“Damn, that was a nice shot, but looks legit to me…” 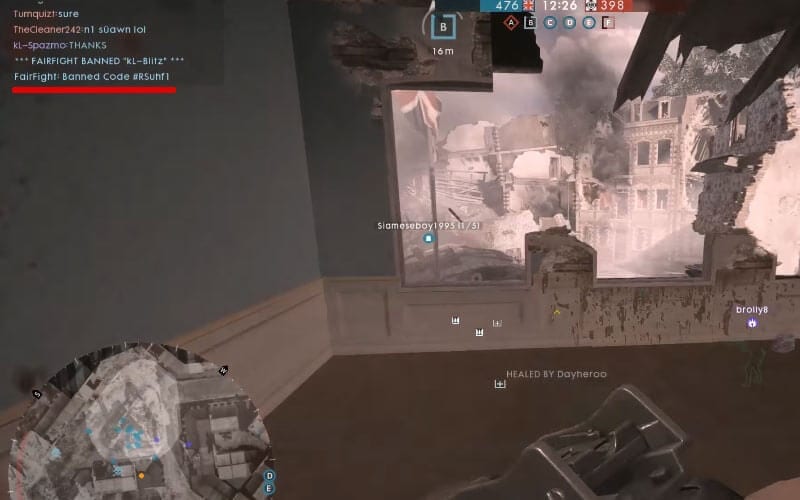 If you play too well, SEE YA!

FairFight also looks at gameplay events that are very unlikely. In EA’s words, “not possible (or that are exceedingly improbable) to achieve without the use of hacks.” But there’s still a flaw there, because statistically speaking, exceedingly improbable is going to happen PRETTY OFTEN when you’ve got millions of hours being logged.

One player, named SpartanHoplite, was banned for going 202-8 in a match using a bomber.

“After you’ve got hit with the banhammer, there’s really not much that you can do. Some of these are time-based, so you may be put on time out for a week.”

Player’s such as Willy Mammoth who was accused of cheating by many players in the Battlefield community after releasing his unbelievable sniping compilation is exactly the type of player who might get in trouble:

There is a computer algorithm that is stopping people from playing a game they purchased, without any human intervention, because they are too skilled at the game. Let that sink in. 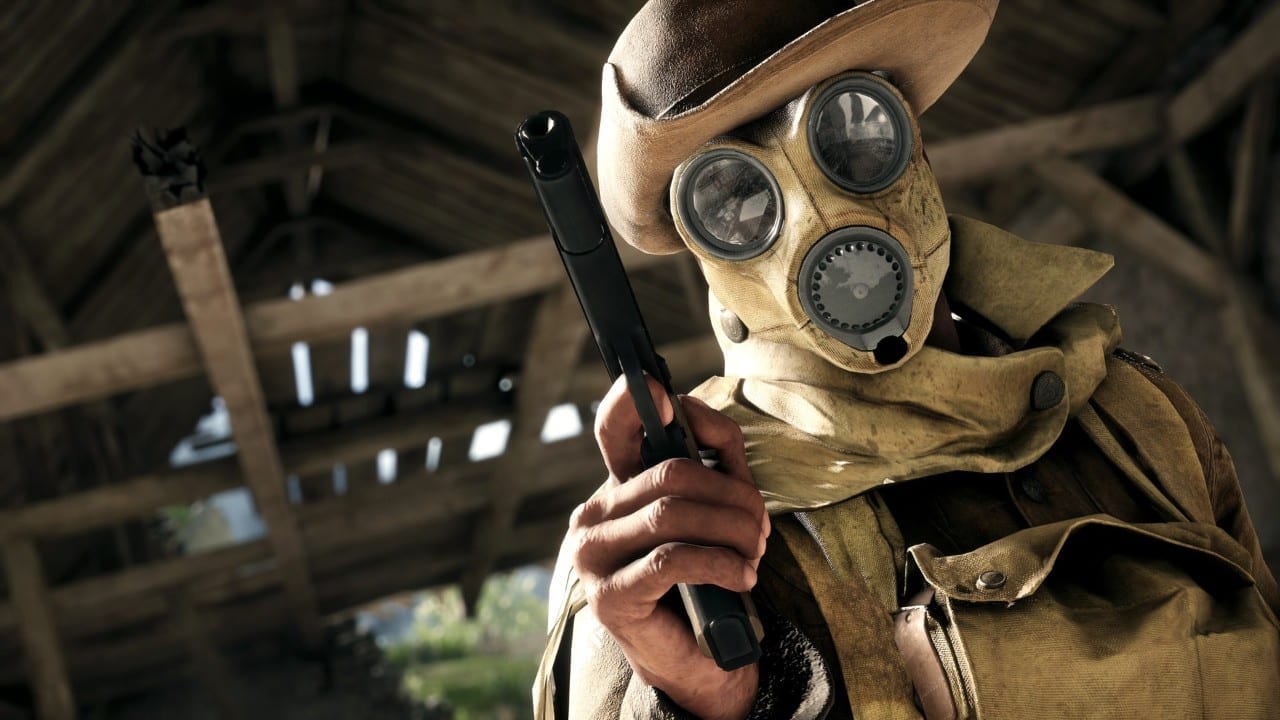 Even players who have logged thousands of hours under the FairFight system, progressively improved from game to game, are not immune. It doesn’t seem to take that into account. Some of the people getting banned are frequent streamers, so there’s evidence that they’ve been playing legit, but evidence doesn’t really matter when FairFight decides to bring down the gavel on you.

This is a broken system, and it’s finally getting publicized. We’ll keep you updated as EA releases a statement and with any updates.

These problems were most prevalent a few months ago but are still very much a problem today.