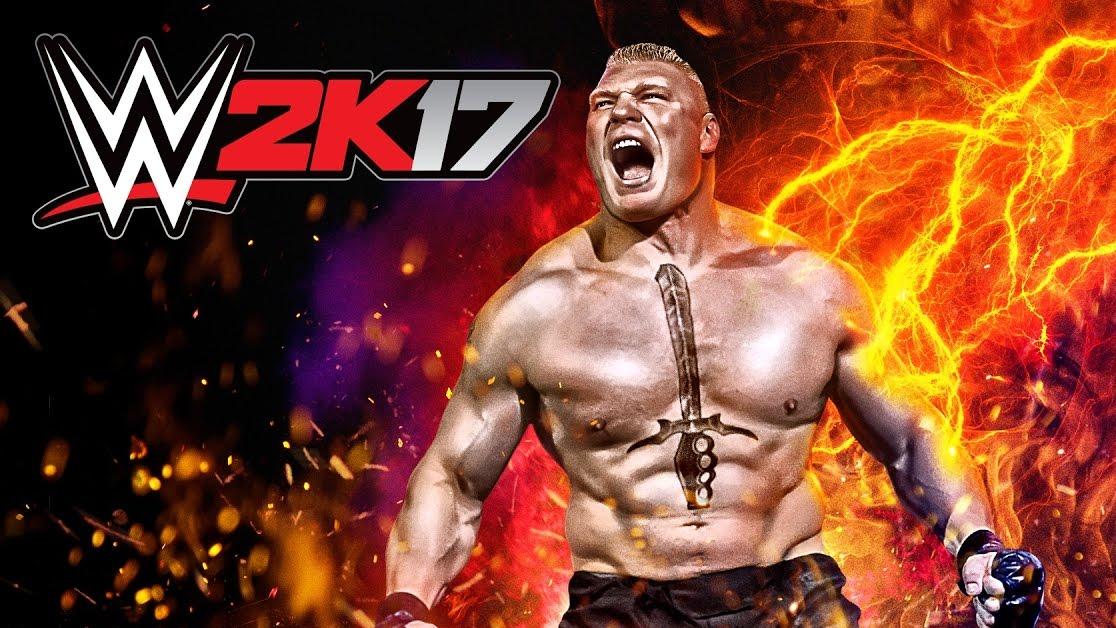 Four WWE games, including their DLC, have been removed from Steam by publisher 2K without warning.

The American-based publisher, 2K, has delisted a total of four of its WWE games on Steam, along with their corresponding DLC. If you previously bought the games, you can still re-download the titles, but anyone planning to buy them from Steam is out of luck.

WWE 2K17, 18, 19 and 20 have all been delisted from the digital storefront as of July 13th, including their DLC. Although this happened early this month, it was only recently discovered by Reddit user Popstasia 2 days ago, after trying to search for the games themselves.

Other fans believe it could be a ploy to get people to buy the most recent 2K game, WWE 2K22.

Whatever the reason, the only 2K WWE games now available on Steam, remain to be WWE 2K22 and WWE Battlegrounds, and 2K have yet to make a public statement about their decision to delist the games.

How To Use Custom Arenas In WWE 2K22

Games Disappearing Is Nothing New

This hasn’t been the only recent instance of games disappearing off digital storefronts.

Metal Gear Solid 2 and 3 were delisted from the website GOG in late 2021 at the request of Konami. This was because the games featured licensed footage in the cutscenes, including real-life news footage of former US President John F Kennedy. The licenses for the footage expired, and so Konami was forced to delist the game from digital storefronts.

They haven’t returned yet, nor has it been confirmed whether they re-edited the cutscenes or just paid a fee for the expired footage. However, the official Twitter page for the Metal Gear series of games did tweet early this month that they, “ask for your patience as preparations are underway to make the temporarily removed titles available again.”

With how often games can just disappear without notice on digital storefronts like GOG or Steam, often leads us to the discussion of games preservation.

Slowly but surely, as technology as a whole puts its attention sorely on digital media, fewer of us are buying physical games. Xbox and PlayStation even have their own digital-only consoles, purposefully for customers who only buy digital copies of their games.

While it makes sense to pivot to a digital-only future, with games being able to disappear without notice, we could lose a lot of access to games altogether.