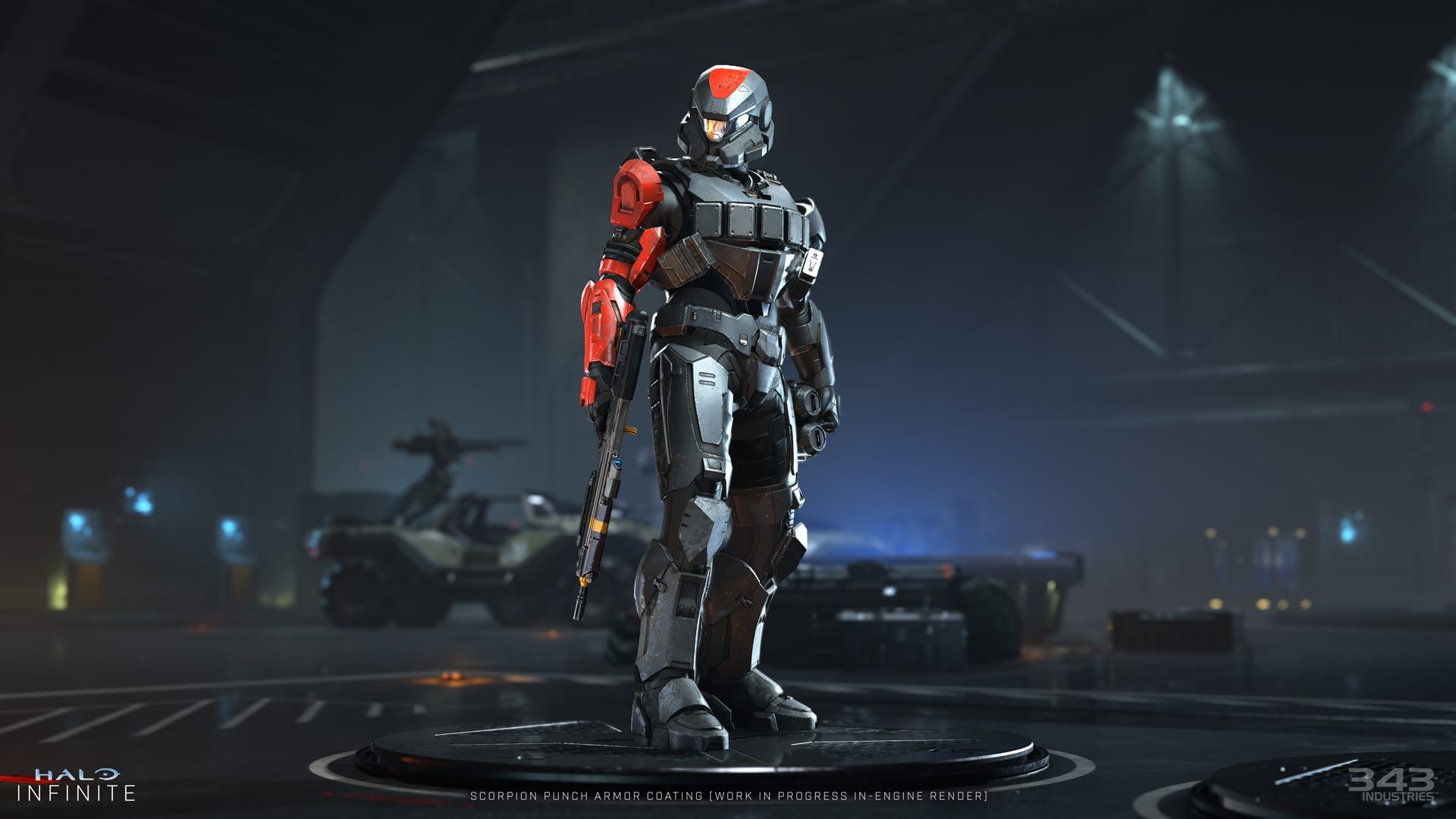 343 Industries has confirmed the new release window for Halo Infinite following its delay as an Xbox Series X|S launch title.

Halo Infinite was originally supposed to launch alongside the new Xbox consoles which released last month, but following negative feedback from the big reveal earlier in the year, 343 Industries decided to push the game back into 2021.

Following the delay all we had to go by was a very vague release of 2021. However we do now know that the game will release towards the end of 2021, as confirmed by the tweet below.

“As 343 Day draws to a close, we’re excited to offer a closer look at Halo Infinite development and share our updated launch window of Fall 2021,” said the official Halo Twitter page.

“I joined 343i right as the team was wrestling with feedback from the July campaign demo,” said Staten.

He continued: “This discussion boiled down to one fundamental truth: we needed more time to do things right. That included pushing hard in the Fall, giving the team time to recharge over the Holidays, and then coming back in January to finish the game at a healthy pace.

“Because Halo Infinite in the Fall of 2021… is just the beginning of the adventure.”

Also on the blog post 343 Industries stated that it has been hard at work, not only improving how Halo Infinite looks, but how it will perform and more.

Personally, while the release window of Fall 2021 is a year after Halo Infinite was supposed to release, I’d much prefer the developers to have all the time they need to get this game right. After all it is the Halo series that we’re talking about.

How do you feel about Halo Infinite being pushed back to Fall of 2021? Let us know by reacting to our Emoji’s below.