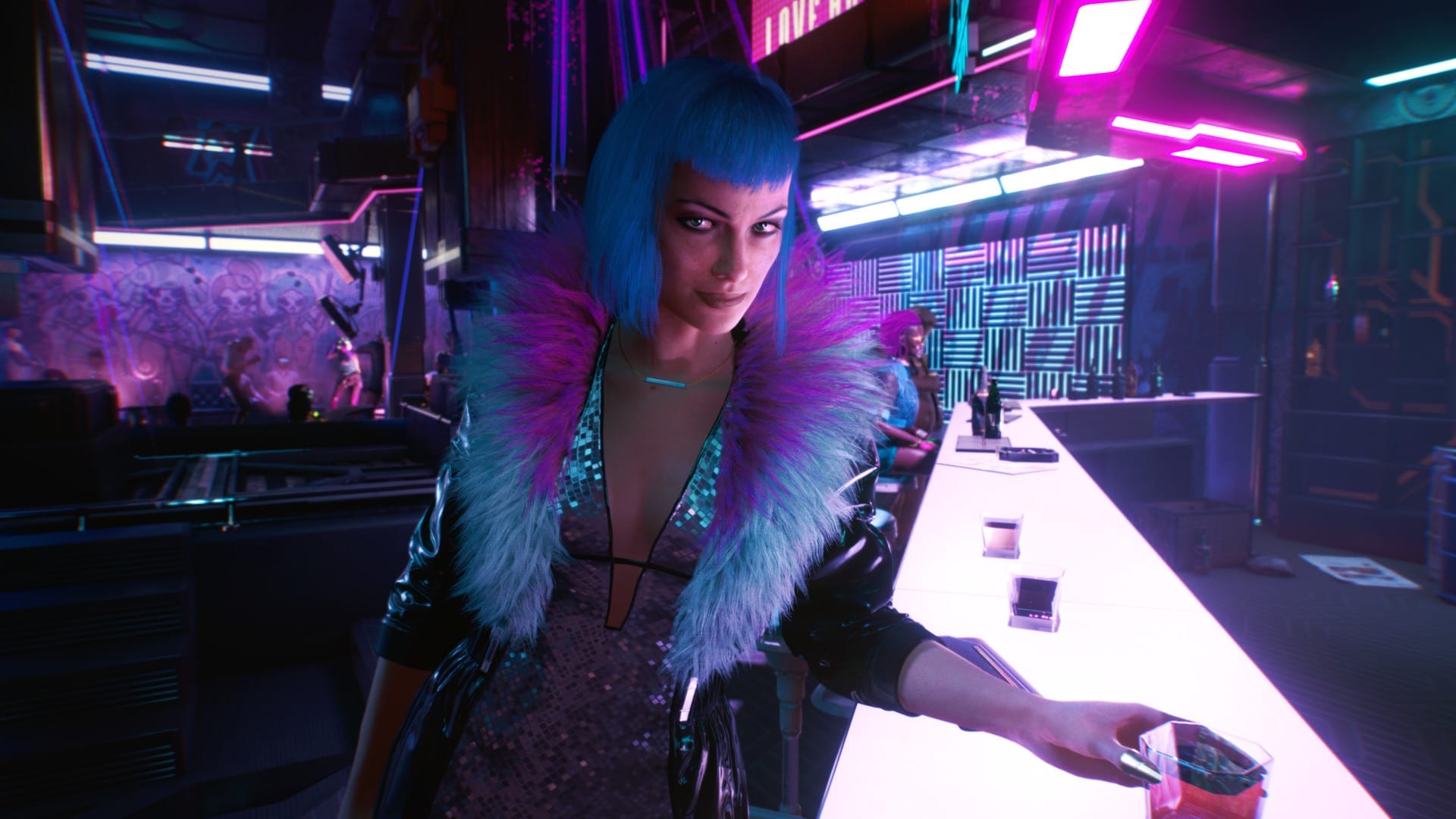 CD Projekt Red has responded to the controversy over scenes in Cyberpunk 2077 which can apparently cause seizures for those with epilepsy.

This week, many publications released their reviews for the highly anticipated RPG, offering mostly high-to-perfect scores across the board. However one particular review and warning from Game Informer perhaps caught more attention than most.

Liana Ruppert, who reviewed Cyberpunk 2077 on behalf of Game Informer, suffers from epilepsy and wrote of experiencing seizures while playing some video games.

Quite rightly, she highlighted what she considers to be high-risk triggers during certain sections of Cyberpunk 2077 for those that also suffer with epilepsy.

Ruppert mentioned that the neon-lit clubs and bars in Cyberpunk 2077 are “danger zones” as well as a flickering “glitch” that surrounds Keanu Reeves’ character Johnny Silverhand, along with a section in the game called a “Braindance” which is a recording of a memory.

There are warnings for those that suffer with epilepsy in Cyberpunk 2077 as the game boots up, but – like with most games – they can be very subtle and as a consequence easily missed.

However with a game that is full of neon lights and nightclub strobes, the risk of epileptic seizures could be considered higher in CD Projekt Red’s latest RPG.

This story has caught a lot of traction and – to no surprise – quickly came to the attention of CD Projekt Red. Taking to Twitter to respond to the concerns, the social media team confirmed CDPR is working on adding separate warnings in-game that might not be so easily missed.

“Thank you for bringing this up,” responded CDPR to the Game Informer review.

The developer continued: “We’re working on adding a separate warning in the game, aside from the one that exists in the EULA.

“Regarding a more permanent solution, the Dev team is currently exploring that and will be implementing it as soon as possible.” concluded the tweet.

Do you think CD Projekt Red’s response to the epilepsy controversy is sufficient, or could the developer be doing more?

If you suffer with epilepsy, if you haven’t already please heed the warnings and stay safe.