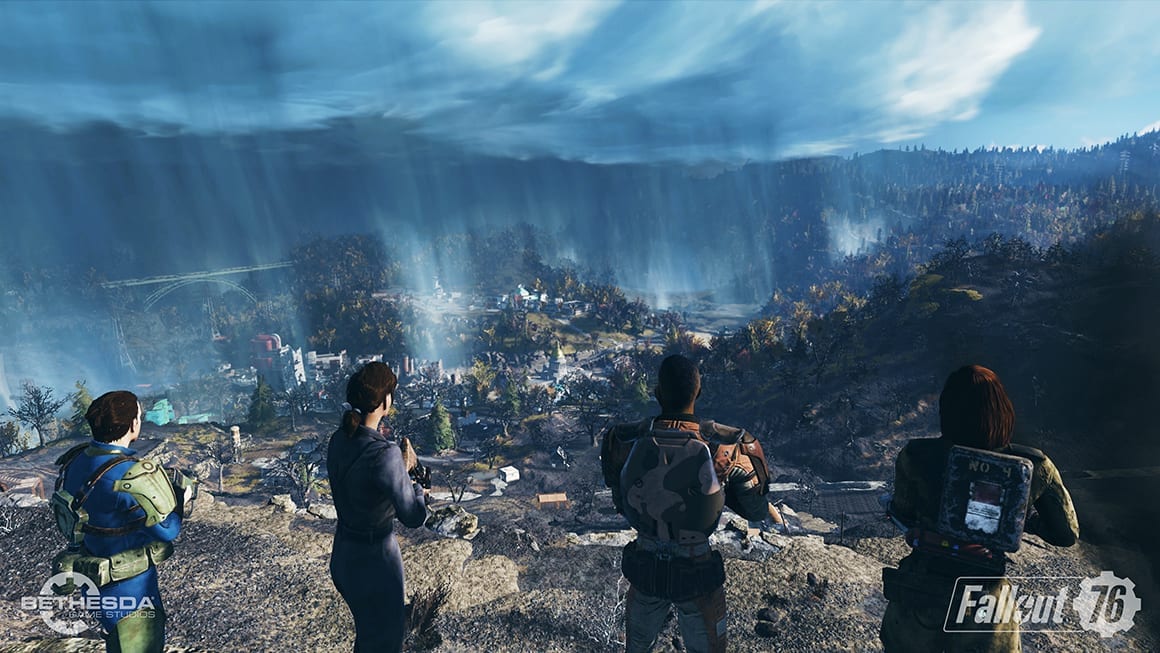 If you’re like me, you are probably trying your hardest to be patient for the launch of Fallout 76 later this year. If you’re struggling with the wait, you may want to try one of the games in this article to keep you occupied in the meantime.

Below, I have listed 5 games like Fallout 76 that can be downloaded and played right now. Some games are only available on certain platforms, but there’s a little bit of something for everybody here. 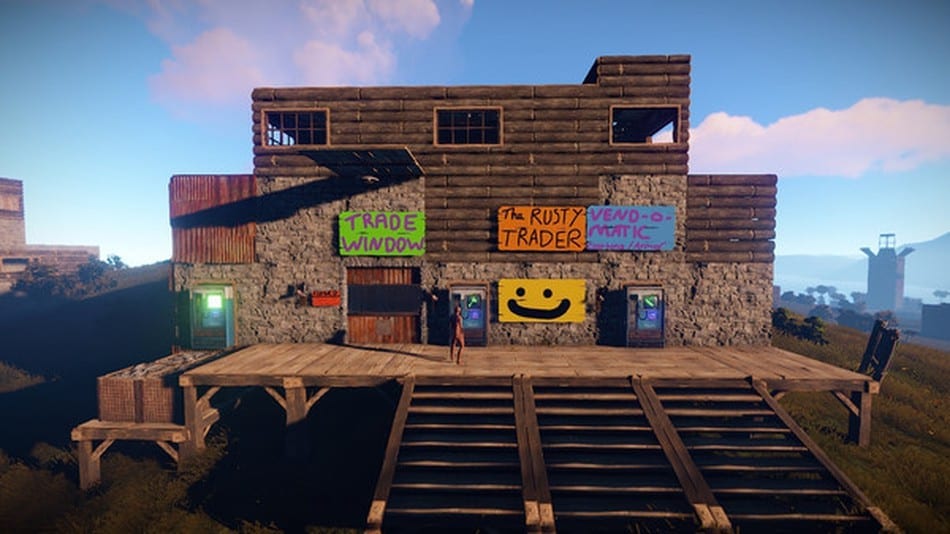 Rust is perhaps the closest we’re going to get to Fallout 76 and it’s where I draw most of my similarities when trying to explain Fallout 76 to somebody that hasn’t heard of it yet.

Why is Rust Similar to Fallout 76?

Just like with Fallout 76, players in Rust join a large open world and must gather supplies to build their own base. Players can also create base defences such as automated machine gun turrets. 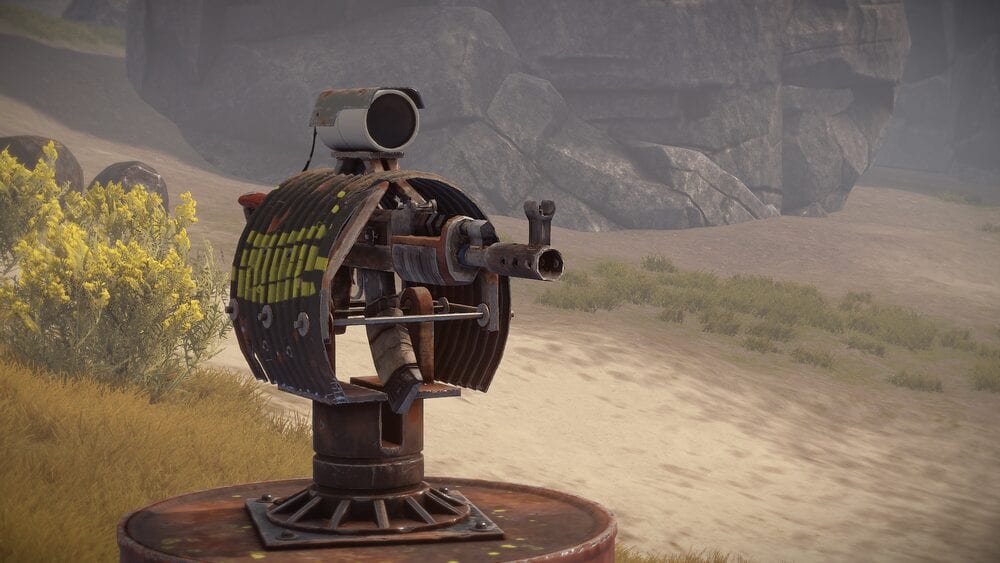 Rust has PVP too, although if you die in Rust you have to say goodbye to the gear you have equipped, unlike Fallout 76. People can completely destroy your base and send you back to the stone ages if they really want to. And let me tell you, everybody wants to destroy your base.

So, imagine Fallout 76, then add a layer of extra hardcore features and you have rust.

What Platforms Is Rust Available On?

Rust is only available on Windows, Mac, and Linux.

How Much Does Rust Cost? 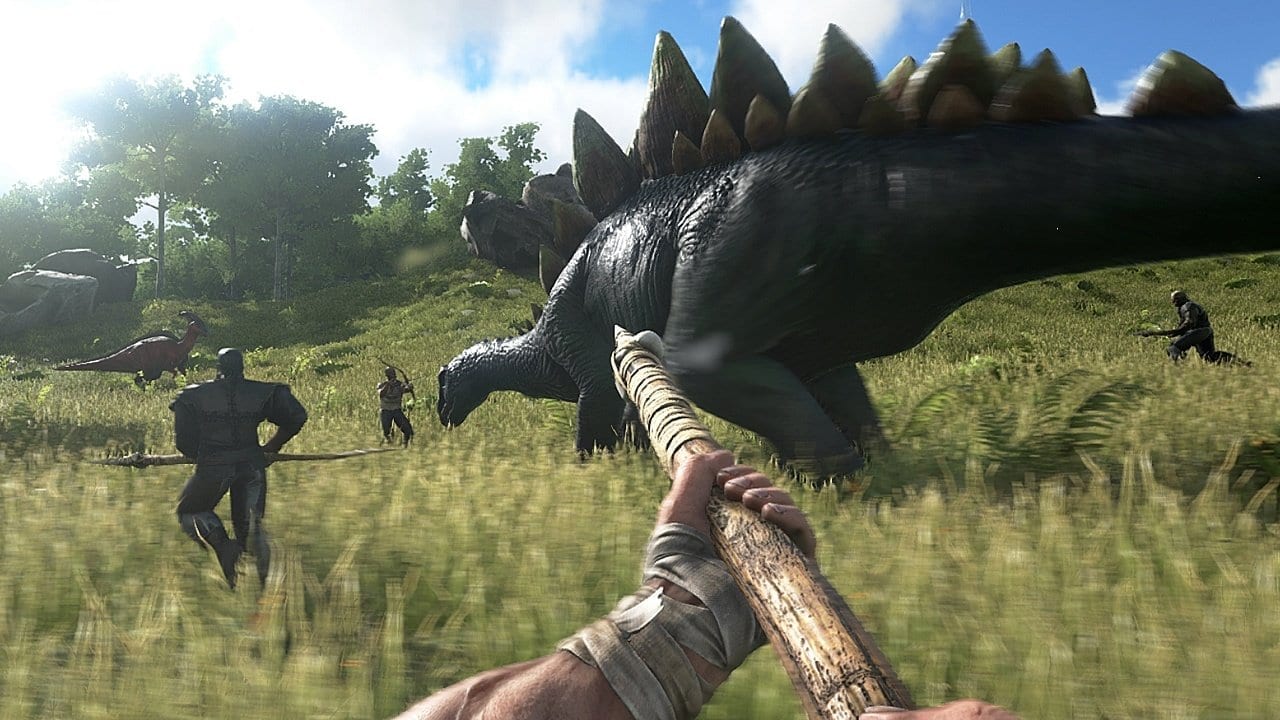 ARK: Survival Evolved strays further away from the kind of game Fallout 76 is, but it strays into a direction that you can only be happy about. Imagine the same crafting and base building elements from other games like Fallout 76, and then add dinosaurs. That’s ARK.

Why is ARK: Survival Evolved Similar to Fallout 76?

ARK: Survival Evolved is similar to Fallout 76 because it shares base building elements and survival mechanisms. Like Rust, however, dying in ARK is far more dangerous and you can lose everything you own if players try hard enough to attack your base. 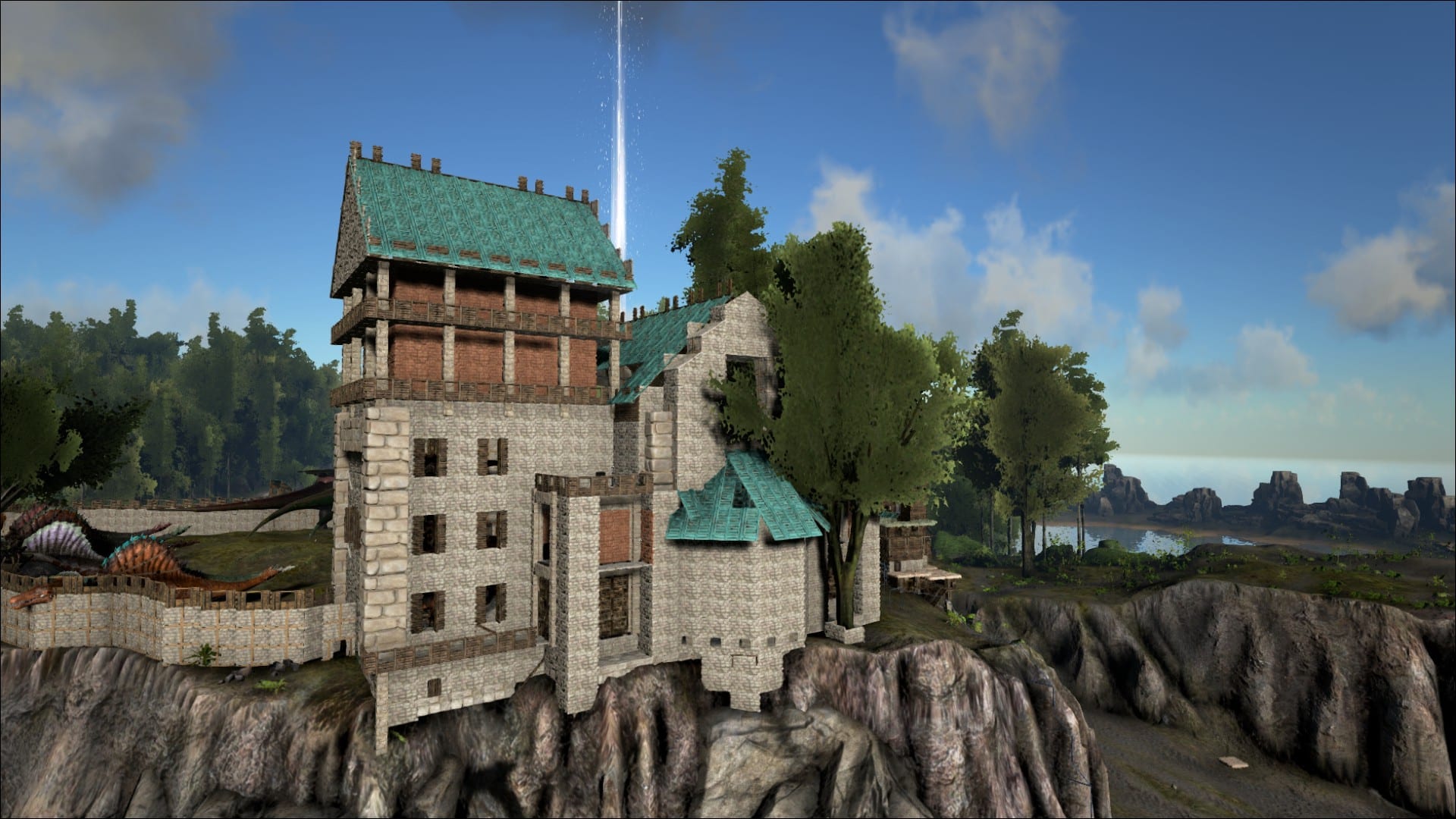 This kind of PVP system is a double-edged sword because, on one hand, it can be a real pain when you lose anything, but it makes winning fights, building a base, and destroying other people’s stuff so much more exciting.

ARK: Survival Evolved has a taming feature that plays a big part in gameplay, too. In ARK, there are dozens, maybe hundreds of different prehistoric creatures. There are dinosaurs, giant bugs, birds, apes, giant sharks, and much more. You have the ability to tame all of these and get them to fight for you.

Every creature has its pros and cons and there’s a lot of strategy that goes into deciding what to tame and when.

What Platforms is ARK: Survival Evolved Available On?

ARK: Survival Evolved is available on PC, Xbox One, PS4, and even Android.

How Much Does ARK: Survival Evolved Cost?

Usually, ARK: Survival Evolved goes for $54/£49.99, but it sometimes goes on sale. The Android version is free. 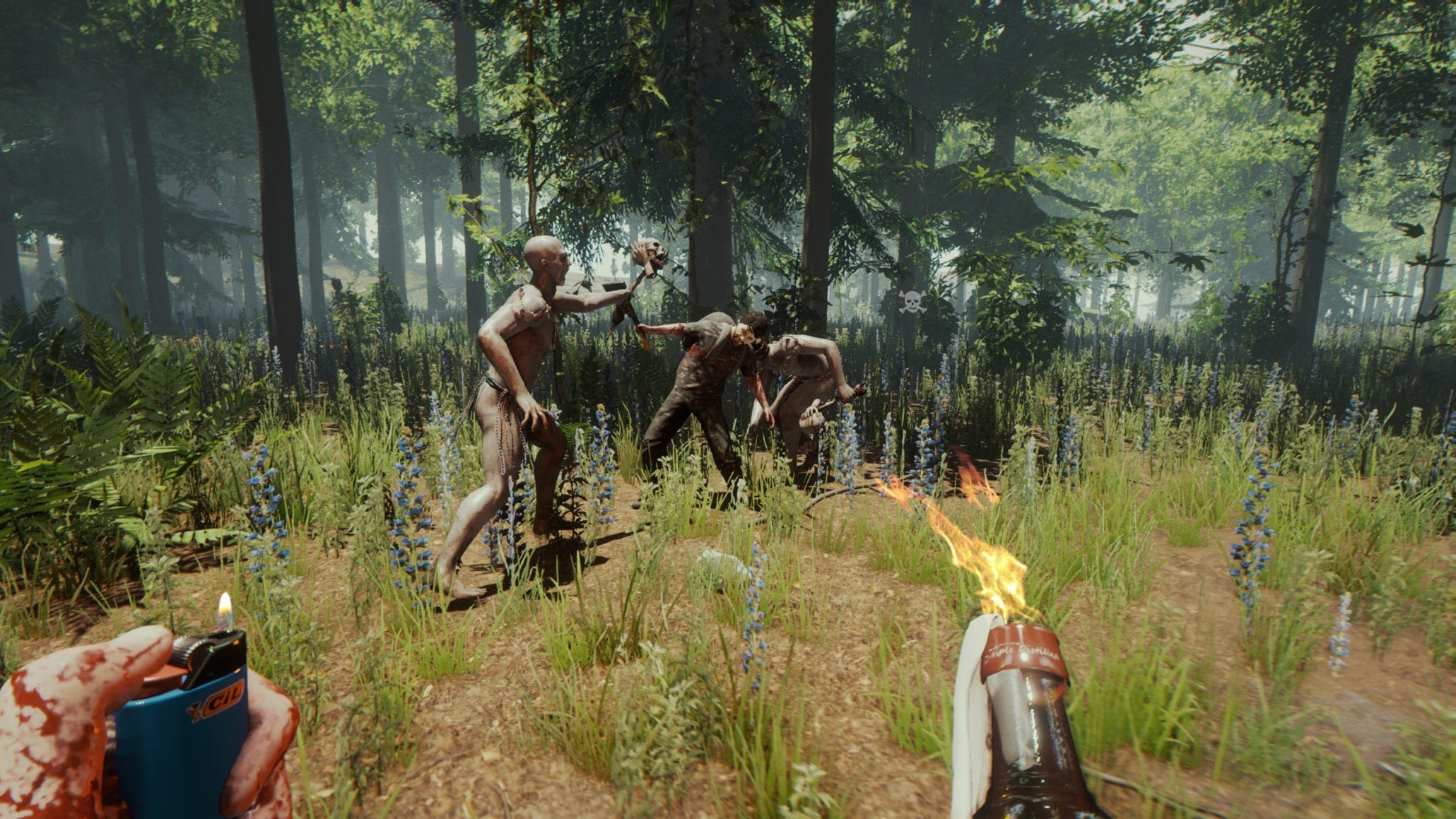 If you’re more of a fan of the player versus AI combat in Fallout, and want to look forward to shooting up nuclear mutants with your mates in Fallout 76, The Forest might be just the game for you.

The Forest actually has a lot that’s not like Fallout 76, but there are enough similarities to see how both games could be compared. One of the biggest things that The Forest and Fallout 76 share is this feeling of open world co-op survival. The base building elements in The Forest are also pretty fun. 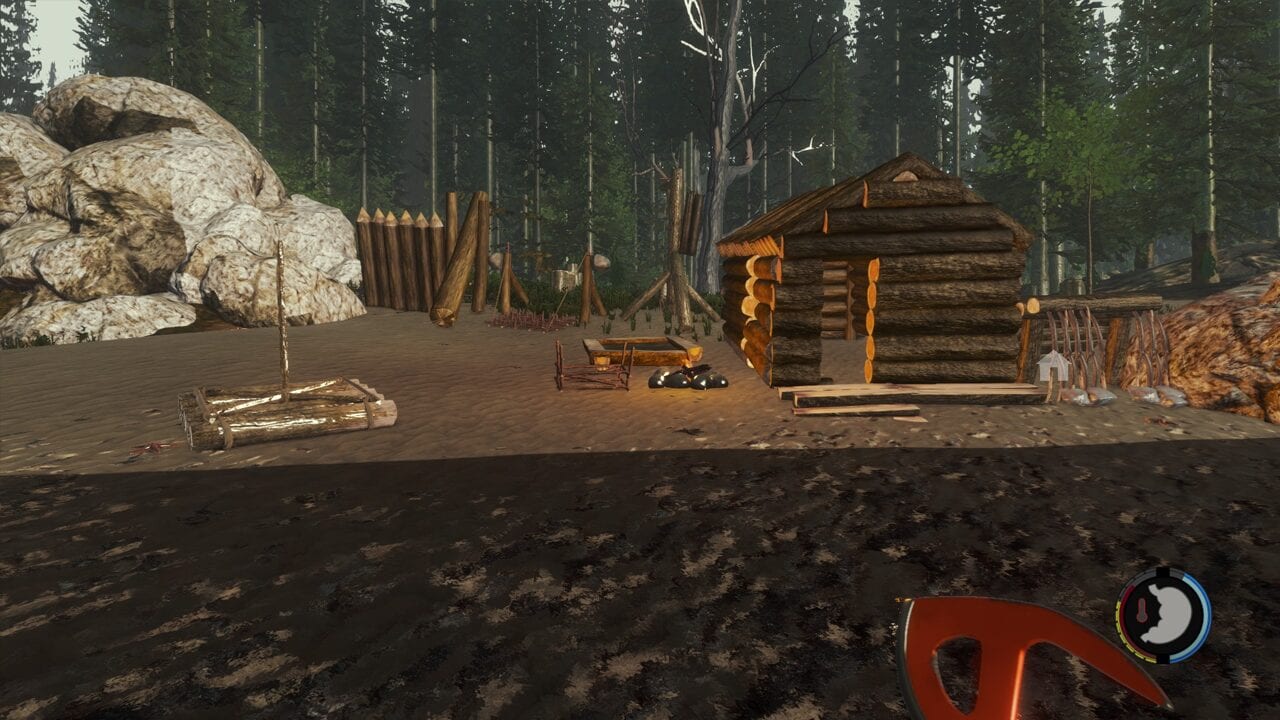 The Forest is all about working together with your friend (or alone) to survive against strange cannibalistic mutants. There’s an interesting backstory tied into The Forest that unravels as you play, and the mutants are incredibly creepy.

Overall, The Forest is a very immersive co-op survival RPG that puts more focus on players working together. In fact, there is no PVP or online multiplayer servers in The Forest, so if that whole player versus player concept doesn’t interest you, you’ll want to take a look at The Forest.

What Platforms Is The Forest Available On?

Currently, The Forest is only available on Windows.

How Much Does The Forest Cost? 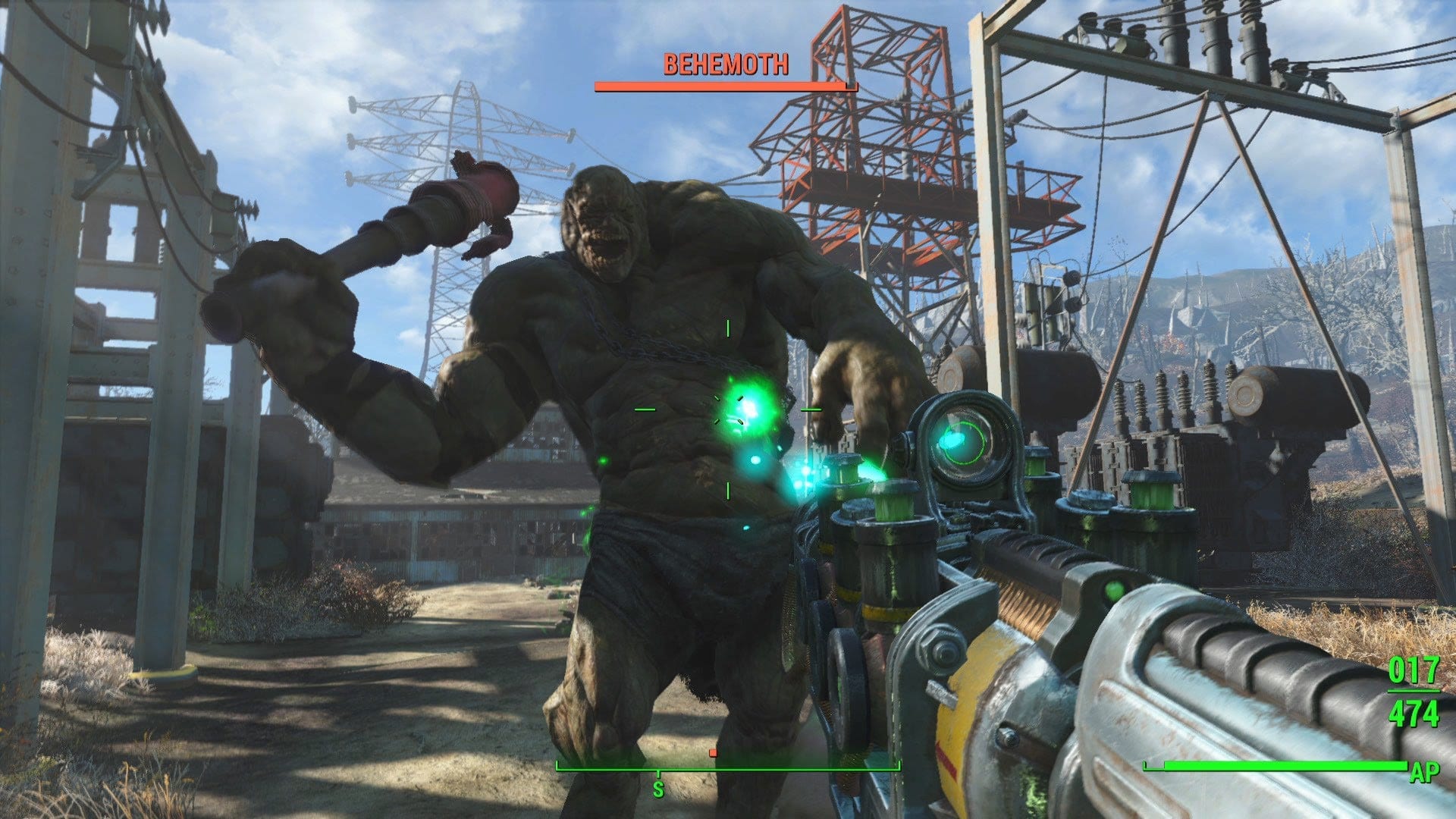 We had to give Fallout 4 a little nod. If you’re looking for the closest experience you can get to Fallout 76, it’s got to be Fallout 4. In fact, Fallout 76 has been built out of the same engine and both games will feel very similar when it comes to basic game mechanics.

There’s the same open world exploration, there’s similar building mechanics, and lots of opportunity to explore the Fallout lore and universe. If you haven’t played Fallout 4, I’d highly recommend giving it a go whilst you wait for the launch of Fallout 76. 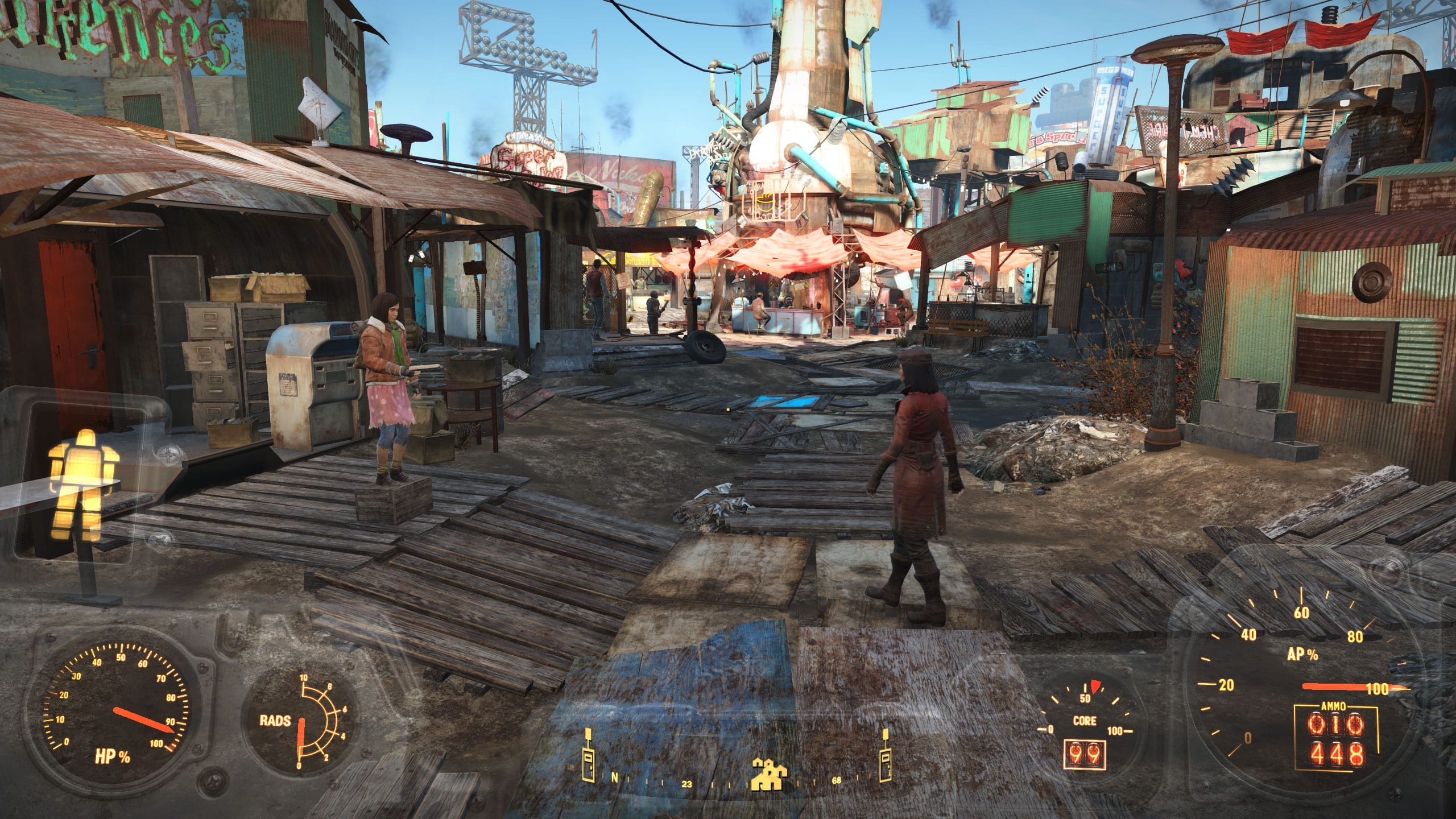 There’s of course no multiplayer support in Fallout 4, but if you forget about that, Fallout 4 is the closest game you’ll get to Fallout 76 right now.

What Platforms is Fallout 4 Available On?

Fallout 4 is available on Windows PC, PlayStation 4, and Xbox One.

How Much Does Fallout 4 Cost?

Look around. You can probably find a cheap digital key or a used copy for under £10/$10. 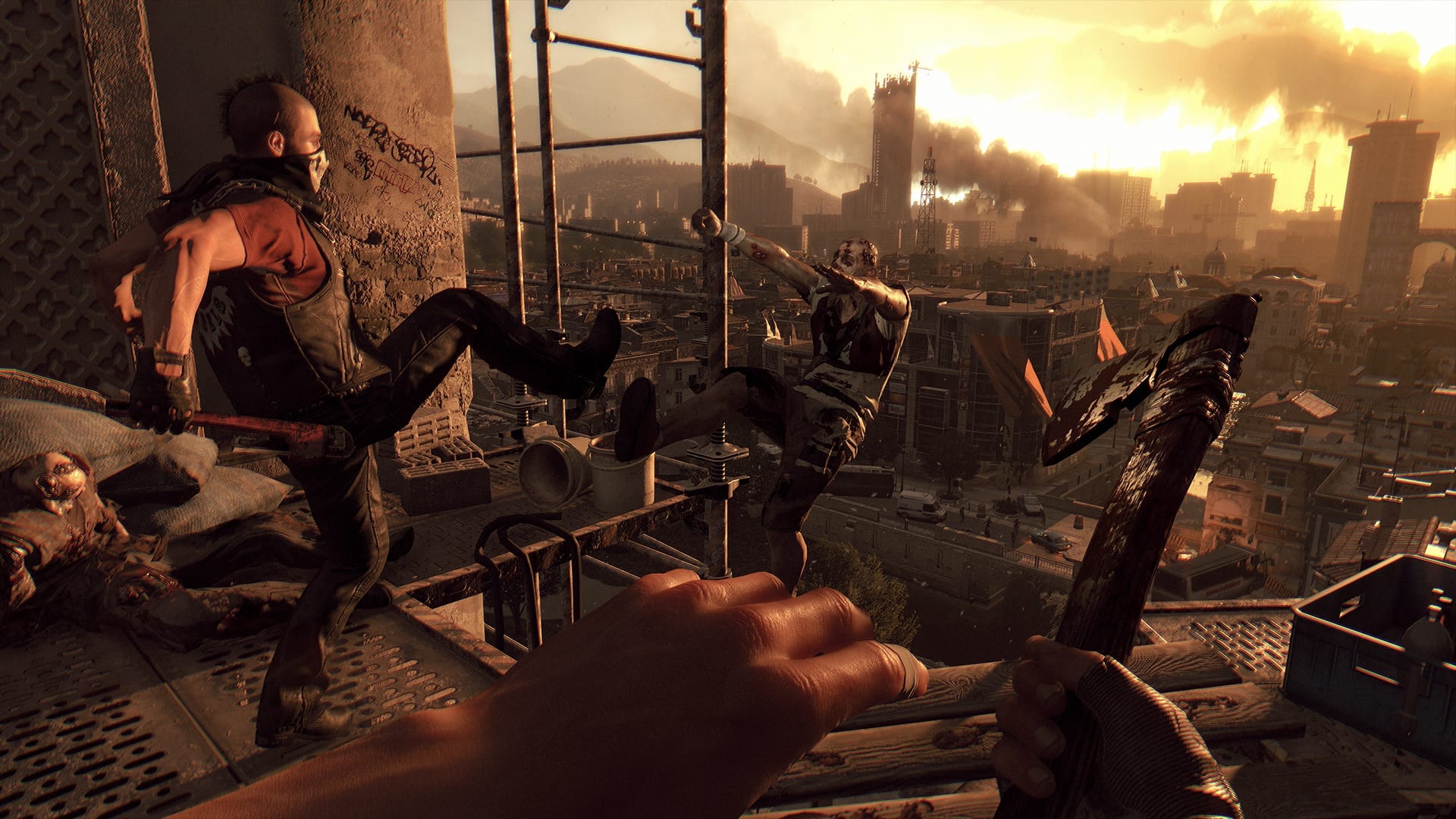 You are able to join up to three of your friends in an open world as you progress through a story, level up and progress through different skill trees, collect weapons, and fight against AI enemies. 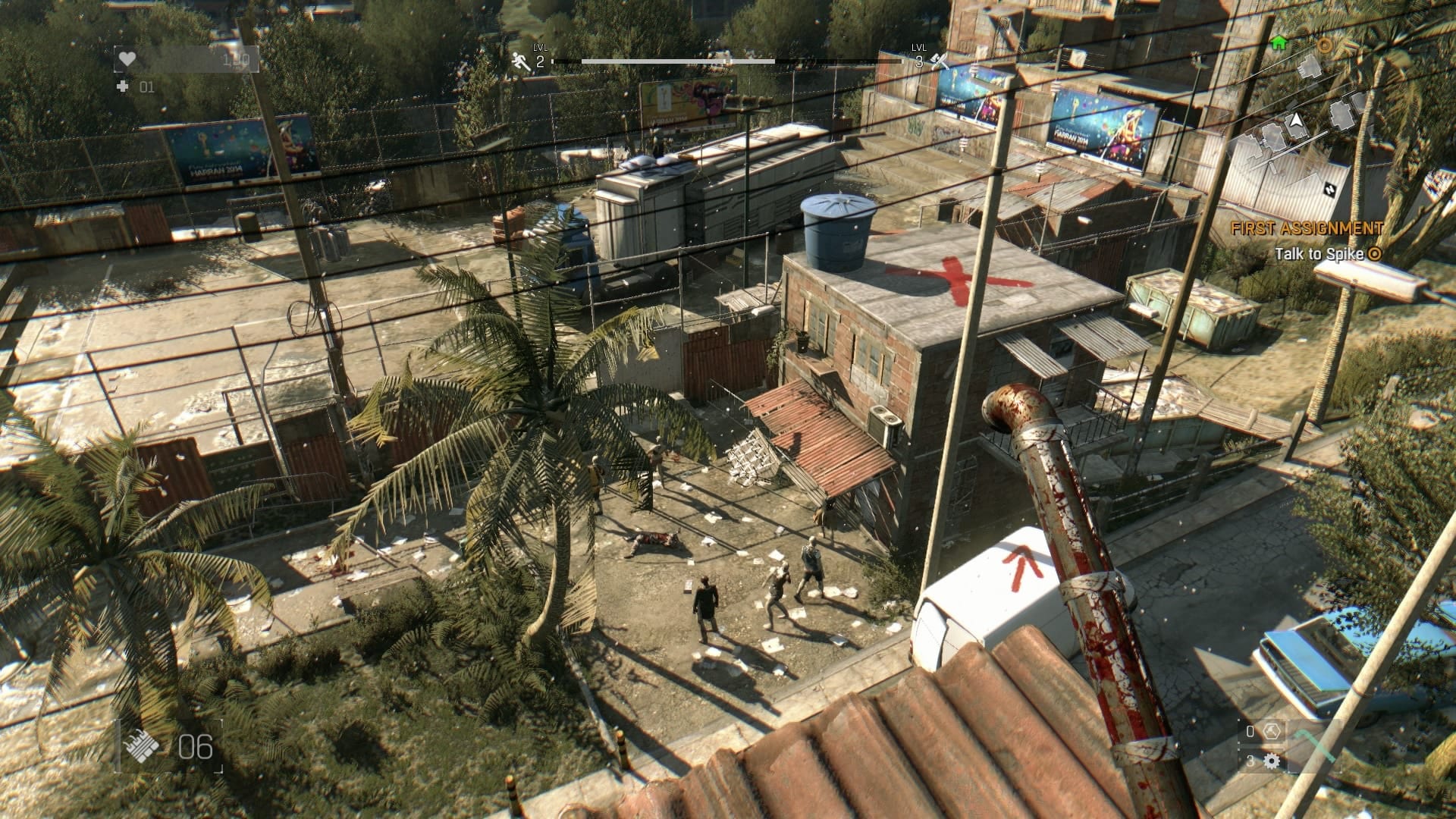 There’s no base building or traditional player versus player combat, but there are some interesting PVP modes where you get to team up with friends and fight against a player-controller super powered zombie.

What Platforms is Dying Light Available On?

Dying Light is available on Microsoft Windows, Linux, PlayStation 4, Xbox One, and Mac.

How Much Does Dying Light Cost?

Dying Light should be available for cheap if you do some shopping around.

What are your thoughts on these games? Are there any that you’ll be playing whilst you wait for Fallout 76 to launch?