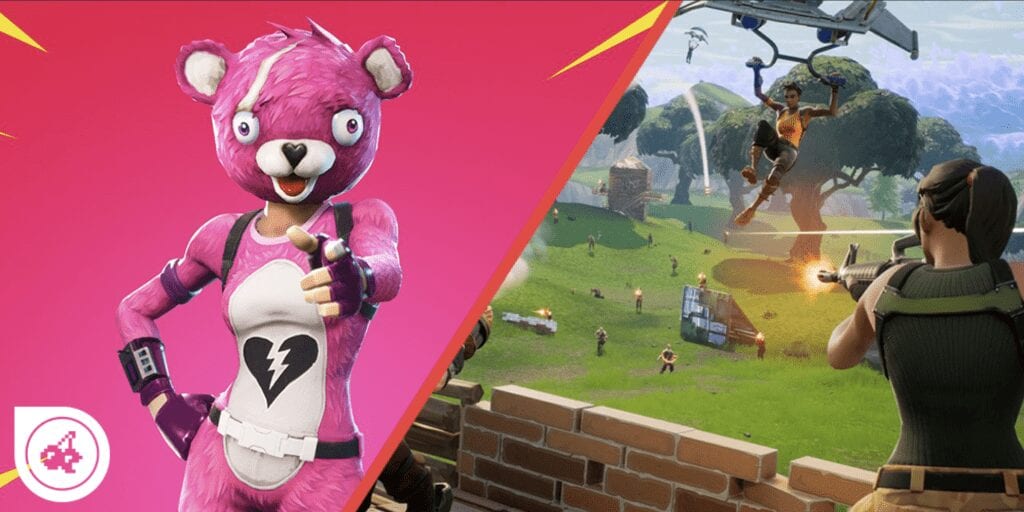 Fortnite has finally introduced the game mode we’ve all been asking for – Playground.

Basically, a mode where you can explore and experiment without having to worry about the competitive aspects of matchmaking.

Epic Games representative NeuronBasher posted the following statement on Reddit: “You have no idea how excited we all are to see the  amazing things folks do with this mode. We’re going to be paying very close attention and learning as much as we can so please make sure to share your thoughts and experiences as you try it out.”

This comes after Epic Games announced a new update with loads of things that are going to change the game forever.

Fortnite says: “This new addition is nothing to sniff at, one whiff and they’ll be sprinting for fresh air.”

But what exactly does it do? Well…

Survive the countdown! The Storm Circles give players more room to hunt down opponents. The final circle triggers a countdown timer; when the time is up, the team with the most players remaining wins. In this LTM, teams can tie for the Victory Royale!

When it comes to weapons…