When the same game franchises get rehashed every year, it is easy to feel like the video game industry has gotten stale. Sometimes, you’re just not looking in the right places.

In fact, dozens of new games that innovate the game industry launch every year. In this article, I want to share some of the top upcoming games that show just what I mean.

Most of these games are just around the corner. For others, you’ll need to wait a bit longer, but the wait will be well worth it. 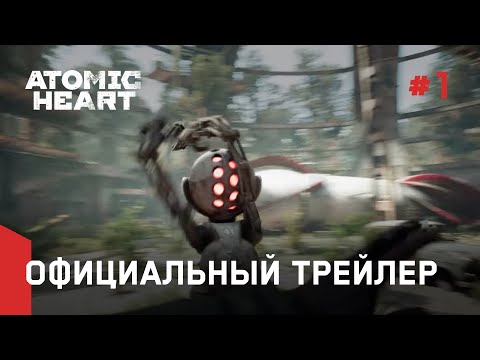 Atomic Heart is a first person adventure game that is based in the most absurd universe you’ll ever lay your eyes on.

The official trailer does little to explain what the game is about, but it does a good job at showing just how wacky the game will be. I strongly believe Atomic Heart will be one of the most innovative games to release this decade.

So despite showcasing a world that’s clearly been designed by a development team on acid, what’s Atomic Heart actually about?

Well, I wish I knew. It’s easy to tell that there are shooter elements in this game. You’ll be shooting drones and crazily disfigured zombie clowns in an alternate universe where the Soviet Union has taken control of the world.

It looks like you’ll be getting up close and personal with a lot of the enemies in Atomic Heart and melee weapons will play a role. The only things anybody knows besides that are the nightmarish scenes shown in the trailer. 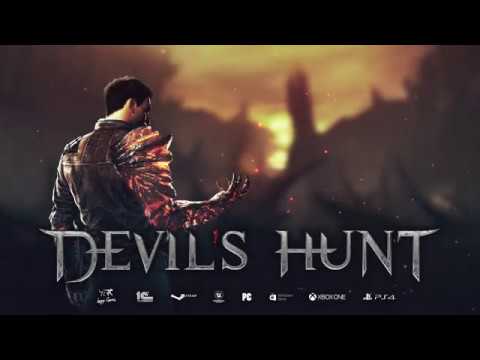 Devil’s Hunt is a singleplayer third person action game where you are put in the shoes of a man named Desmond. He’s not just your everyday Desmond. He’s been put straight in the middle of a war between Demons and Angels. Luckily for Desmond, he has demonic powers of his own, and he’ll be given the choice to join either side of the conflict.

Devil’s Hunt is actually based on a novel called Equilibrium by Paweł Leśniak. You may have heard of it. The video game adaptation will have a strong focus on the story – over 2 hours worth of cutscenes will help to tell the story and the world is filled with rich, immersive environments.

The core gameplay will focus on third person melee combat. Players will have access to a variety of attacks and combos as they fight against different enemies.

I’m not sure what the combat mechanics will be like, but I’m getting an immediate Darksiders vibe. Darksiders is a hack n’ slash game that implements combos and abilities into the midst of battle. 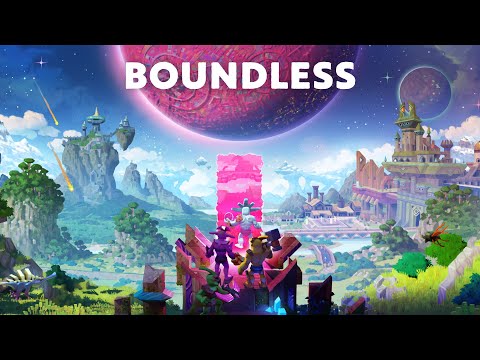 The first two games have been awfully dark and disturbing, so let’s take a breather from that for a minute and take a look at Boundless.

Boundless is a voxel sandbox MMO that lets players build, craft, and trade with others. Boundless will feature randomly generated worlds. If you like the world you are given, you can start scavenging for resources and building your own civilization.

If you don’t, you can enter a portal and start fresh somewhere new. From what I can understand, Boundless takes many aspects that has made games like Minecraft so enjoyable and has paired them with much more ambitious features.

Unlike Minecraft, there will be more structure for a player-driven economy and player-ran civilizations. I think it’ll be these two things that draw people into Boundless.

Boundless is already in early access on Steam, but you’re not able to buy it yet. 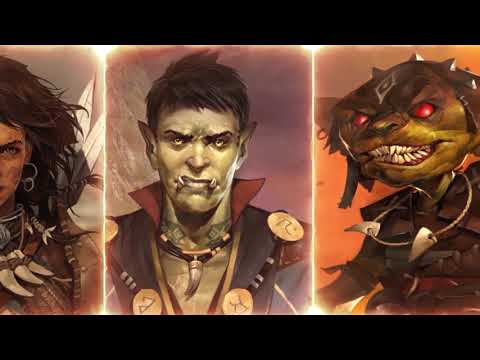 Pathfinder: Kingmaker is an upcoming RPG title that takes inspiration from classics like Baldur’s Gate. Kingmaker is also based in the Pathfinder universe, a fantasy world that has been built out as a popular text-based RPG game like Dungeons & Dragons.

If you like games such as Baldur’s Gate, Diablo, Divinity: Original Sin, or even the old Fallout titles, you should love Pathfinder: Kingmaker.

This is the first time Pathfinder has been built into a video game and it looks incredible already. Expect top down action RPG combat, rich character progression and a deep storyline as you develop your own character.

There is also an alignment system in Pathfinder: Kingmaker that lets you choose your role in a huge expansive fantasy universe.

My only gripe with Pathfinder: Kingmaker is that it’s a singleplayer game. Considering that the old Pathfinder RPG is designed to be a social experience, it’s a shame to see co-op play isn’t an option.

If you’re after a great singleplayer RPG, though, Pathfinder: Kingmaker will fit comfortably on your wishlist. 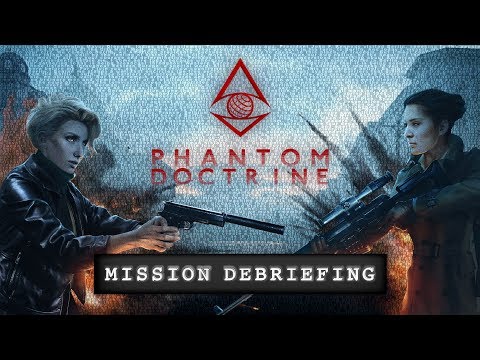 Phantom Doctrine actually launched last week, but I think it deserves more attention because many people seem to be unaware of it.

Phantom Doctrine falls into the same genre of games as XCOM does. It’s a turn based RPG game with interesting combat mechanics.

In Phantom Doctrine, you’ll be given the task of overseeing a group of spies as you complete missions during the cold war in 1983.

Before each mission begins, you must pick out the right agents for the job, equip them with suitable weapons and gear, and ensure your agents aren’t known by the enemy.

What really interests me about Phantom Doctrine is that unlike other games in this genre, there’s a lot of gameplay that goes on before the combat starts. You’re given objectives that require stealth and careful preparation.

Once you’ve completed the 40 hour singleplayer campaign, you’ll only have touched the surface. After that, online multiplayer takes things further as you pit your group of spies against another player’s.

That wraps up our look at some of the most unique upcoming video games.  Do any of the games in this list take your interest? Which ones are you the most interested in? Let us know your thoughts!